Hats off to the Washington Unified School District in West Sacramento, CA. for coming up with the solution to the gnawing problem of poor classroom attendance among Hispanic students.

Why hadn't anybody thought of it before?

Greenfield decided that since his Mexican students like to take three weeks off instead of the standard two at Christmas when they visit home, he would simply add an extra week of vacation.

Of interest is that the Washington School District's Hispanic population is just 37%. The 63% that is perfectly ready to show up for school on time is left to its own devices.

As is often the case, the minority rules when Hispanic issues are involved.

The comings and goings of Hispanic students during the school year, especially high school students, has been a thorn in the side of California educators for as long as I can remember.

Jeff Hearn, superintendent of the Santa Maria Joint Union High School District said, "It was out of control. They'd leave in late November and come back in early February and some wouldn't graduate because of it."

The Lodi Unified School District has a policy for K-6 students who formally request permission to be absent. Approval is granted subject to teachers preparing work packets for the children to complete and turn in when they return. Students must be gone for a minimum of 5 days and a maximum of 20.

Compiling and grading the assignments represents extra work for the teacher and doesn't replace classroom learning. But, as Clairmont Elementary teacher Wendy Lau said, "Where would the student be if I didn't send work with him? They're already behind right from the beginning."

High school is a different matter. If the kids take off, the school records their absences as unexcused. If and when they come back, they're re-enrolled but by then are short credits.

To graduate, those kids must make up classroom time at summer school or adult school. And there's where you lose them.

Things are so bad that Santa Ana School District Superintendent Al Mijares wants to add an extra year of school for kindergartners who struggle. An additional year, argues Mijares, [Send him mail.] would give his "mobile student population" a better chance for long-term success.

Across the nation, the excuses given for the dreadful attendance figures and poor performance by Hispanic students are well-known: racism, the end of bilingual education, poor teachers, insensitive administrators, run-down facilities, shortage of supplies, etc.

But even the Los Angeles Times, editorializing in support of Mijares (while completely ignoring the $35 billion deficit), recognizes the true problem:

"Three-fourths of parents in the district lack high school diplomas, and many are illiterate. A stunning 85% of its students qualify for free or reduced-price lunches."

"Every week, new immigrants enter school, knowing no English and unable to read."

If we won't get ahold of illegal immigration, let's at least take control of the school mess. Forget juggling the schedule to suit the students. And abandon the all-forgiving practice of re-admitting the derelicts.

High school students who don't show up at the appointed hour should be given a one-way ticket to the nearest GED testing center.

That would send a stronger message about the importance of regular school attendance. 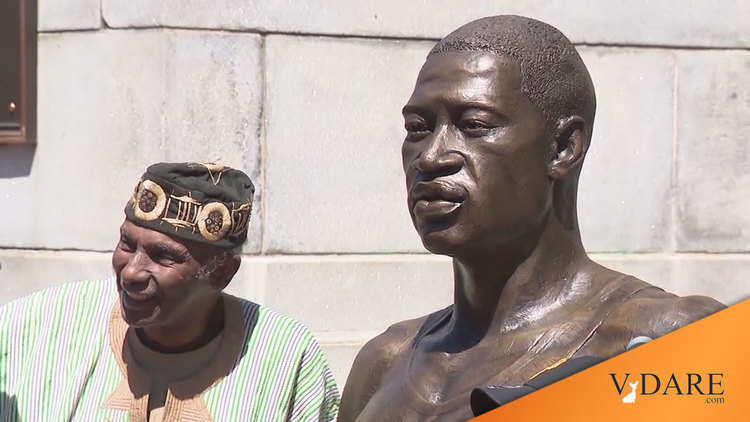