Republicans, can you stop screaming like hyenas at every little indignity suffered by our former president? Donald Trump wouldn’t lift a finger to help you.

Yes, it was asinine for the FBI to stage a raid on Mar-a-Lago when we all know the only documents Trump wanted were his letters and photos with North Korean leader Kim Jong Un. (North Korea has nukes. See? “Nuclear documents.”) Trump needs those for his scrapbook, to accompany the photos of him with Kim Kardashian, Mark Zuckerberg and Sean Hannity.

Still, the raid isn’t going to affect your life. It barely affected Trump’s. He was golfing in New Jersey at the time.

You want to be mad at the FBI? This is why you should be angry. Rather than fight crime, the agency has turned itself into the wingman for “Defund the Police.” That could get you and your family killed.

Consider how they treated the cops in Louisville, Kentucky, who risked their lives trying to serve a search warrant on a major fentanyl dealer’s moll, Breonna Taylor, on March 13, 2020. The true story was discussed in last week’s column, as well as my December 16, 2020, column.

Here’s the rest of the story, as told by Sgt. John Mattingly in his book, 12 Seconds in the Dark. 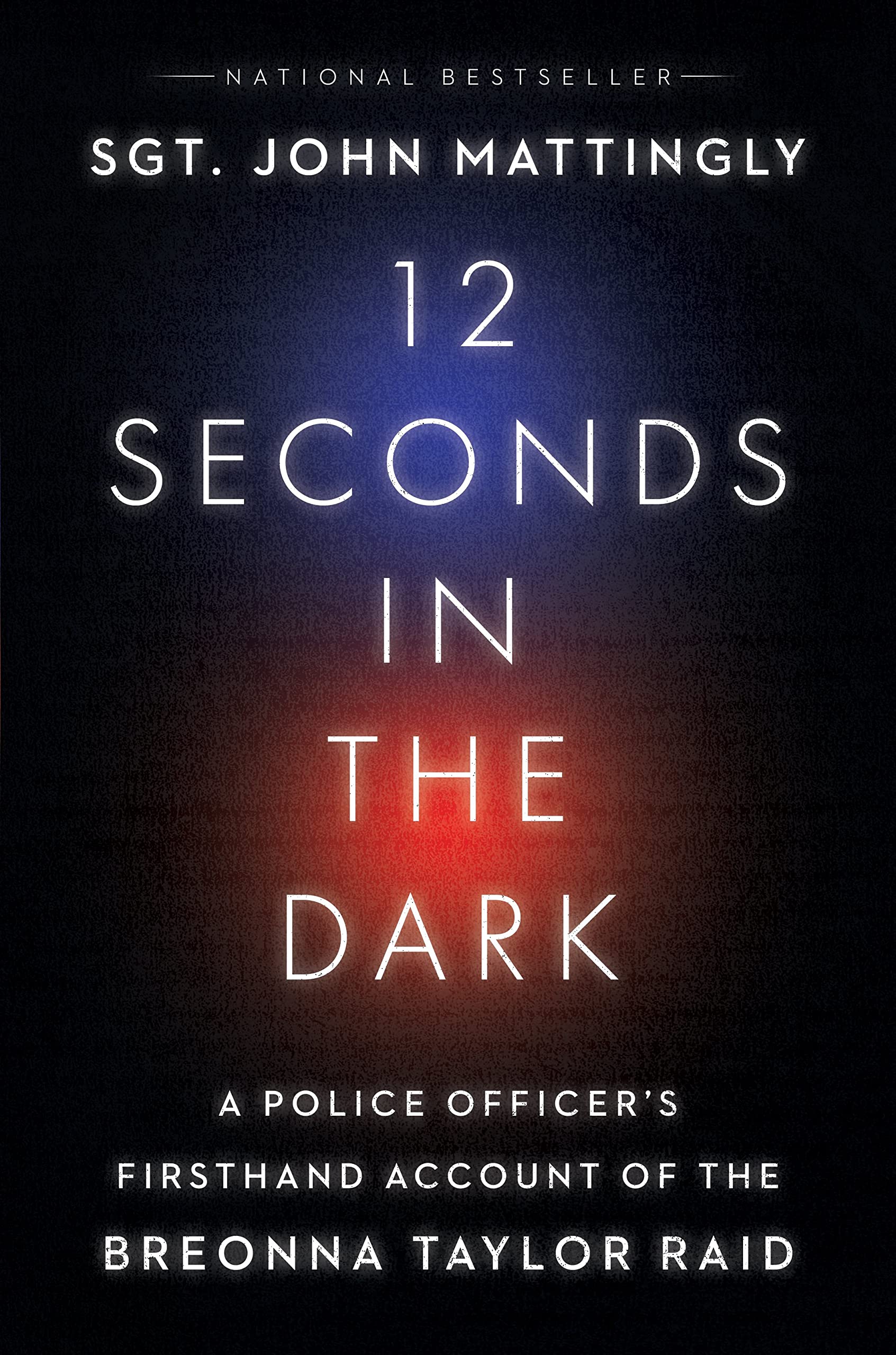 In the spring of 2020, as the defenseless officers were being smeared—by Oprah, LeBron James, Cardi B., Beyonce, Common, Kim Kardashian, Alicia Keys, Demi Lovato, Ellen DeGeneres, Amy Schumer, Ice Cube, Diddy, Kamala Harris, the entire MSNBC on-air talent, and on and on—a confidential informant revealed that a hit had been put on the officers by two black motorcycle clubs, No Haterz and STR8 RYDERZ.

And here’s something random: Breonna’s mother was dating the president of one of the clubs.

A few weeks later, the ATF received information that the club’s Chicago chapter would be driving to Louisville that weekend to kill the officers. The targeted cops were given security and a description of the cars and motorcycles coming for them.

What happened next would force the officers to flee and live in hiding for the rest of their lives, thanks to the inaction of the FBI.

Here’s how Sgt. Mattingly describes it: “On May 31, 2020, I was told the FBI corroborated two separate threats from different sources. We received a call at 10 p.m. asking us to pack our bags and leave our house. We had to sell our house that we lived in for six weeks and have been in ‘hiding’ ever since.”

It seems a $50,000 bounty had been put on the heads of the officers. Breonna’s birthday would have been that Friday. As part of the balloon release celebrating the occasion, the organizers wanted to “have something to celebrate.” To wit: dead cops.

At least the FBI had the officers’ backs! No, I’m sorry, the FBI—Trump’s FBI—sided with the guys who’d put a bounty on the cops’ heads. The agency dropped the case after a remarkably short 2 1/2 weeks, announcing—implausibly—that the informant was “unreliable.”

Well, he’d proven reliable in the past. The informant was, even then, being used in another active case. And of course, no one at FBI headquarters had bothered talking to him. But so desperate was the FBI to close the case that it was willing to blow up one of its own informants: once ruled “unreliable,” a source can never be used in another federal case.

Mattingly says the FBI refused to investigate credible threats on the officers’ lives because of the “optics” of “going after a mother in a nationally sensitive case.” Shouldn’t it be the reverse: the FBI must investigate because Breonna’s mother was affiliated with a club planning to murder the cops whom she blamed for her daughter’s death? (In fact, Breonna died because her good pal Kenneth Walker shot at the police. Ironically, a no-knock warrant—the officers knocked and yelled, ”POLICE!”—would have saved her life.)

Local FBI agents in Louisville were enraged. Asked what the targeted cops were supposed to do, the FBI bosses said: “Tell them to relocate.” Two weeks later, Mattingly had to watch as the FBI sent 15 agents to investigate a racist rope in Bubba Wallace’s stall at NASCAR.

Right-wingers, save your breath defending the most disloyal man alive. Do something useful and get a job at the FBI. Just be sure to put “BLM” on your resume! The next Republican president (Ron DeSantis) is going to need a lot of help.