Having enjoyed the exhilarating experience of two major race riots in less than two months, the British government of Tony Blair is eagerly searching for a white scapegoat to blame them on. The most convenient such goat is the minute "white nationalist" political party called the British National Party (BNP) which some in the British political establishment would like to ban outright, if only to smother a potential rivals in its cradle before it grows up.

In May, race riots erupted in Oldham and three other northern British cities when mainly Asian immigrants attacked white-owned shops and bars, burned cars and beat up cops and civilians alike. Some whites fought back, and none too gently. Last week much the same kind of violence blew up again in Bradford, also in the north, with more than 100 police officers injured in the course of nine hours of Asian rioting.

The BNP, a small fringe party that opposes non-white immigration and wants to encourage non-whites already in Britain to leave, ran candidates in all the cities where riots broke out—and won its largest returns to date. The party holds no seats in Parliament or anywhere else, but its national leader, a Cambridge lawyer named Nick Grifffin, did wind up with some 16 percent of the vote in Oldham. For a political system in which the two establishment parties hold a virtual monopoly on office-holding, that's enough to be scary, and some are calling for the party to be banned. That would eliminate a possible future rival that not only challenges conventional wisdom about immigration and multiracialism but also could some day take votes from Labour as well as from the mainstream Tories.

The Washington Post was quick to blame ("Party Stokes Racial Ire In Britain," July 10, 2001 Page A18) the racial violence on the BNP itself as well as on other far-right groups that were active in the area, but it's by no means clear that the blame can stick. In fact, blame can just as easily be plastered on a far-left gaggle calling itself the "Anti-Nazi League," which sponsored rallies in Bradford just before the rioting started.

But of course it's the right that always gets the blame, and the Post, as well as British papers, sniffed out the appropriate immigrants to regurgitate the proper responses. "The BNP, they lit one match, two match, and start the fire," the Post quoted one worthy Oriental gentleman as telling it. But others denied that the BNP did or said anything that Asians didn't do themselves. It was, after all, the Asians who started the violence, not whites.

Mr. Griffin, the BNP leader, denies his party had any role in instigating violence and emphatically rejects the idea of violence for political purposes. "Multiracial societies always end in violence," says Mr. Griffin. "The reason for the trouble in these cities is that racial tension was already there, as it always is in mixed-race societies. Yes, we urge white people to stand up for their rights, but it is the Asians who are burning the cities this summer."

Mr. Griffin may not be entirely correct to say that "mixed-race societies" always end in violence. Sometimes they end in despotism, since the rule of force is all that can hold such societies together. There's a good reason why the empires of ancient times like that of the Romans were both multiracial as well as despotic; it's the same reason such multiracial conglomerates as the Russian and Habsburg empires were authoritarian in more recent times. The only way to hold different races and cultures together in the same political-territorial unit is by clobbering whoever steps out of line. Those who push for the outlawing of the BNP and similar groups are bringing modern Britain closer to the same outcome.

In any case, Mr. Griffin is by no means the first to warn that multiracialism breeds results other than peace and tranquillity.  "As I look ahead, I am filled with foreboding," the late Conservative political leader Enoch Powell told his countrymen 33 years ago, in warning against non-white immigration into Britain. "Like the Roman, I seem to see 'the River Tiber foaming with much blood,'" as a consequence of the naive belief in multiracial harmony.

Powell was politically ruined for his forthright remarks [Peter Brimelow says no!], but what has happened this summer in Oldham, Bradford and elsewhere and promises to recur far into the future as Britain changes from a majority white to a majority non-white society bears out his grim prophecy. Instead of searching for convenient and unpopular political rivals to blame, the British establishment in press and politics—not to mention the United States—ought to pay a little more attention to the warning Powell issued three decades ago, before more blood starts foaming in their country's rivers. 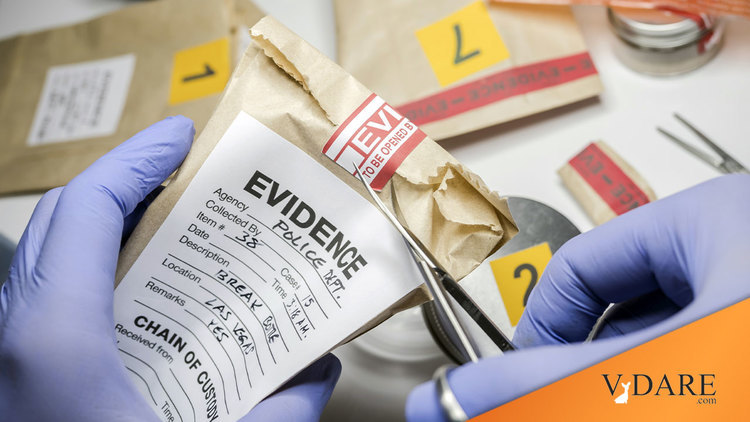 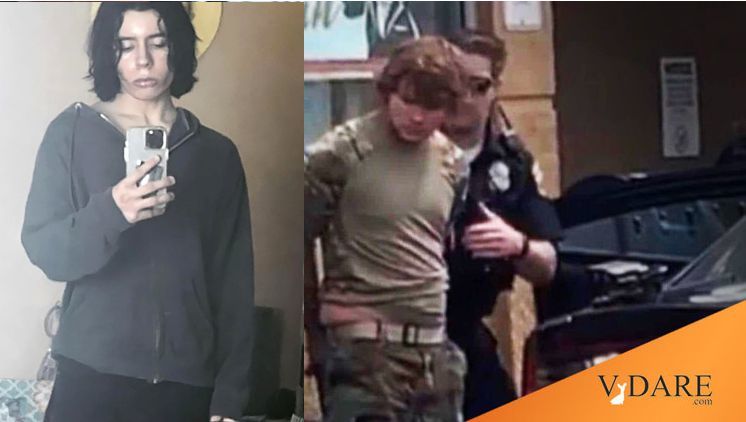 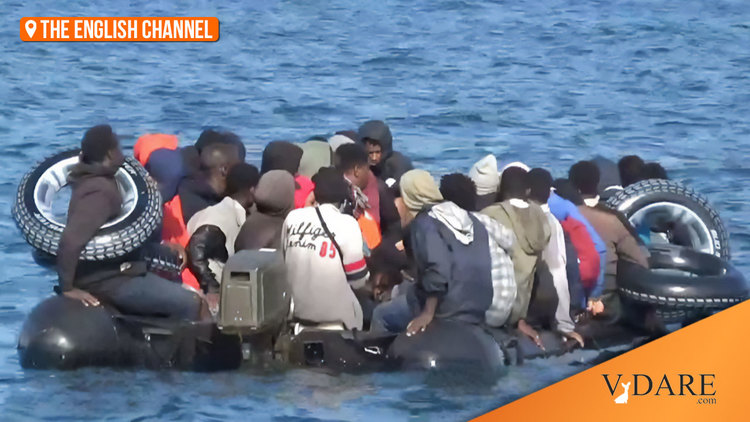 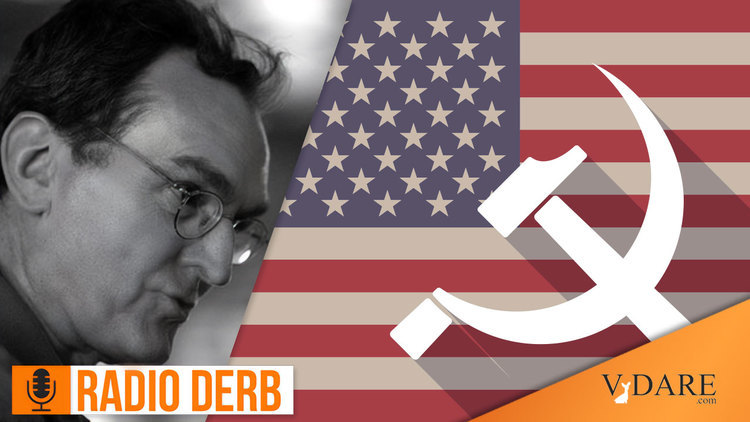 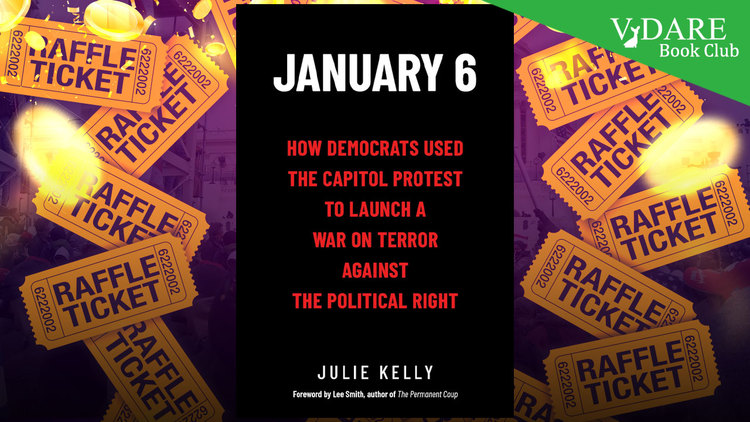 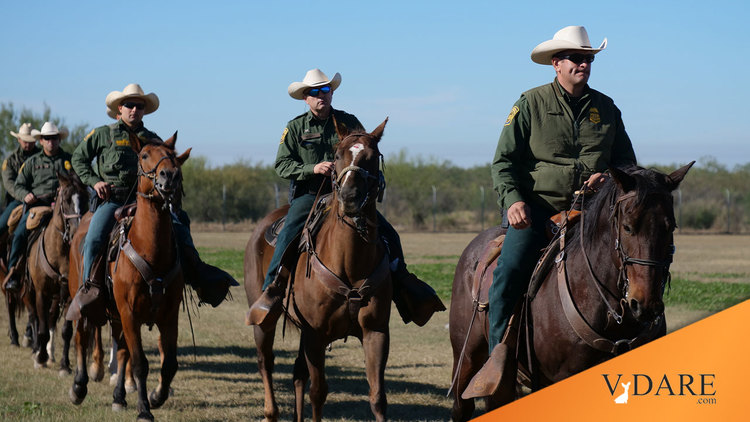 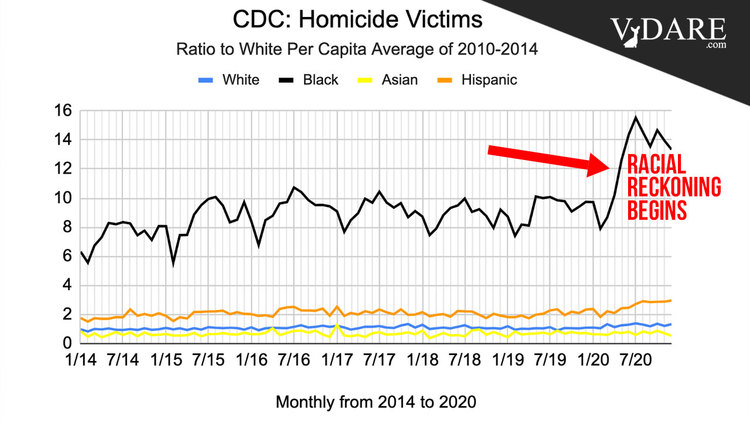 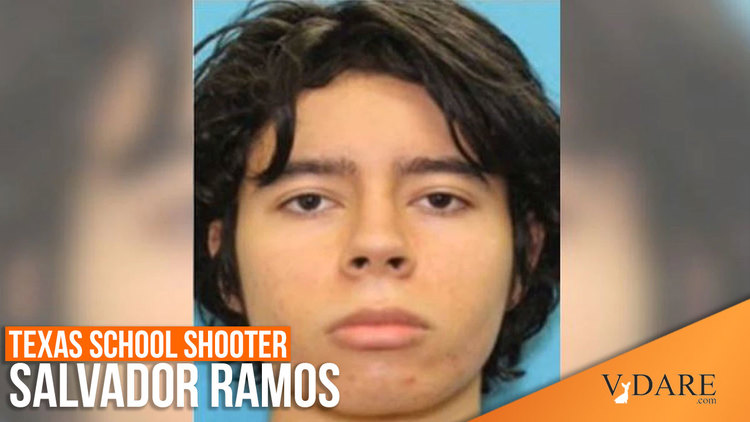