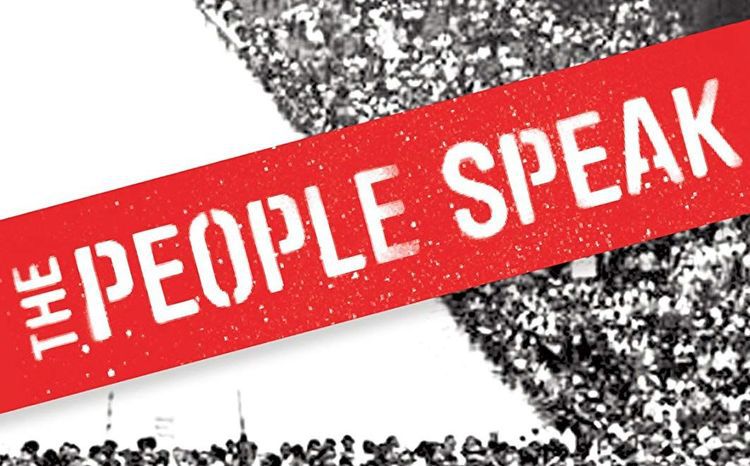 TThe two most important questions for society, according to the Greek philosopher Plato, are these: What will we teach our children? And who will teach them? Left-wing celebrities have teamed up with one of America's most radical historians to take control of the classroom in the name of "social justice." Parents, beware: This Hollywood-backed Marxist education project may be coming to a school near you.

On Sunday, Dec. 13, the History Channel will air "The People Speak"—a documentary based on Marxist academic Howard Zinn's capitalism-bashing, America-dissing, grievance-mongering history textbook,  A People's History of the United States. The film was co-produced and bankrolled by Zinn's Boston neighbor and mentee Matt Damon. An all-star cast of Bush-bashing liberals, including Danny Glover, Josh Brolin, Bruce Springsteen, Marisa Tomei and Eddie Vedder, will appear. Zinn's work is a self-proclaimed "biased account" of American history that rails against white oppressors, the free market and the military.

Zinn's objective is not to impart knowledge, but to instigate "change" and nurture a political "counterforce" (an echo of fellow radical academic and Hugo Chavez admirer Bill Ayers' proclamation of education as the "motor-force of revolution"). Teachers are not supposed to teach facts in the school of Zinn. "There is no such thing as pure fact," Zinn asserts. Educators are not supposed to emphasize individual academic achievement. They are supposed to "empower" student collectivism by emphasizing "the role of working people, women, people of color and organized social movements." School officials are not facilitators of intellectual inquiry, but leaders of "social struggle." 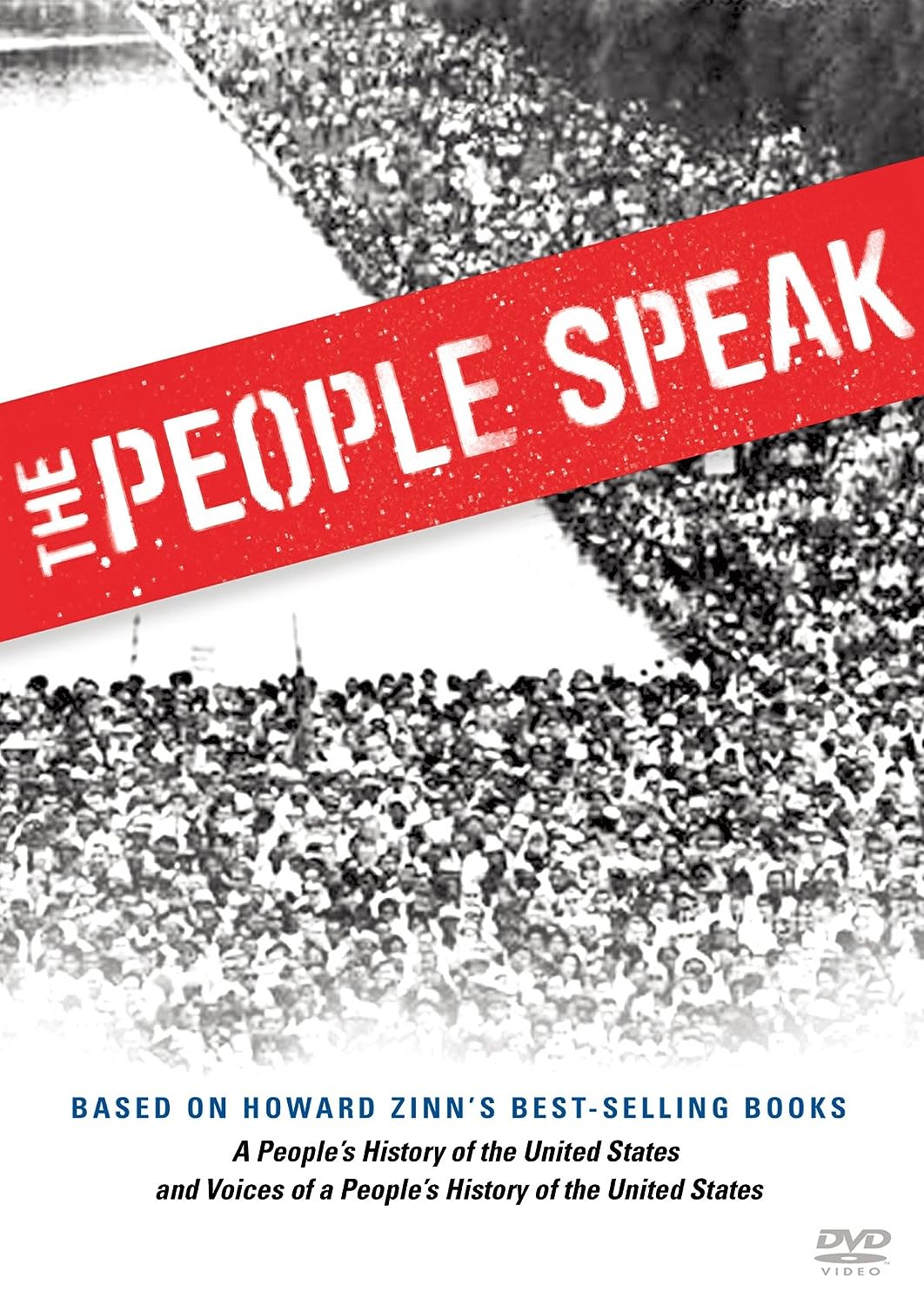 Zinn and company have launched a nationwide education project in conjunction with the documentary. "A people's history requires a people's pedagogy to match," Zinn preaches. The project is a collaboration between two "social justice" activist groups, Rethinking Schools and Teaching for Change.

Rethinking Schools recently boasted of killing a social studies textbook series in the Milwaukee school system because it "failed to teach social responsibility." A Rethinking Schools guide on the September 11 jihadi attacks instructs teachers to "nurture student empathy" for our enemies and dissuade students from identifying as Americans. "It's our job to reach beyond this chauvinism." And a Rethinking Schools guide to early childhood education written by Ann Pelo disparages "a too-heavy focus on academic skills" in favor of "social justice and ecological teaching" for preschoolers.

Teaching for Change's objective, in Obama-esque fashion, is to train students not to achieve actual proficiency in core academic subjects, but to inspire them to "become active global citizens." Today's non-achieving aspirants are tomorrow's Nobel Peace Prize winners, after all.

No part of the school curriculum is immune from the social justice makeover crew. Zinn's partners at Rethinking Schools have even issued teaching guides to "Rethinking Mathematics: Teaching Social Justice by the Numbers"—which rejects the traditional white male patriarchal methods of teaching computation and statistics in favor of p.c.-ified number-crunching:

"'Rethinking Mathematics' is divided into four parts. The first part is devoted to a broad view of mathematics that includes historical and cultural implications. Part Two includes nine classroom narratives in which teachers describe lessons they have used that infuse social justice issues into their mathematics curriculum. Included here … an AP calculus lesson on income distribution. The third part contains three detailed classroom experiences/lessons. These include a physical depiction of the inequitable distribution of the world's wealth, the results of a student investigation into how many U.S. presidents owned slaves, and a wonderful classroom game called 'Transnational Capital Auction' in which students take on the role of leaders of Third World countries bidding competitively for new factories from a multinational corporation. …

Our students will continue to come in dead last in international testing. But no worries. With Howard Zinn and Hollywood leftists in charge, empty-headed young global citizens will have heavier guilt, wider social consciences and more hatred for America than any other students in the world. 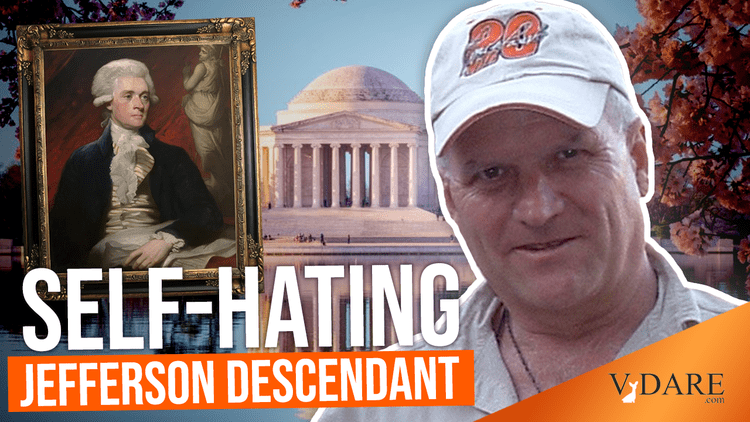 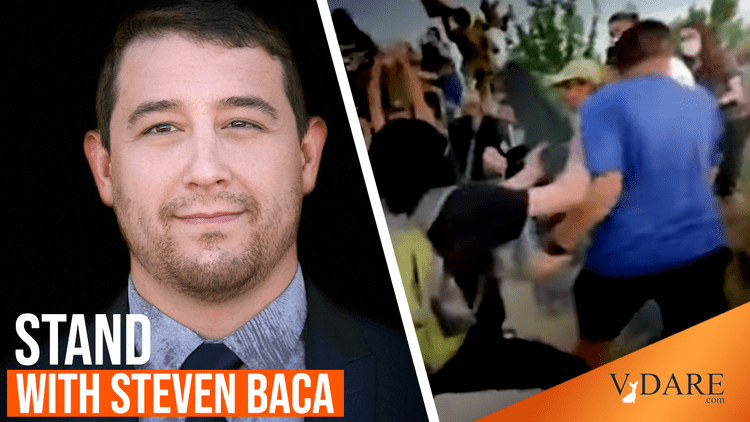 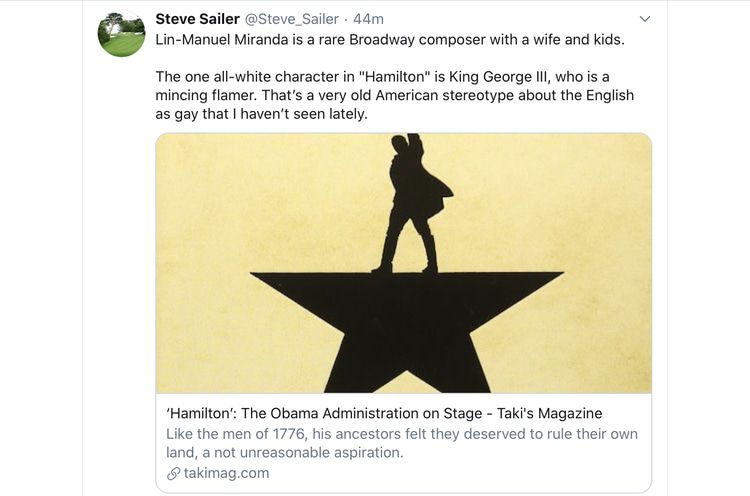 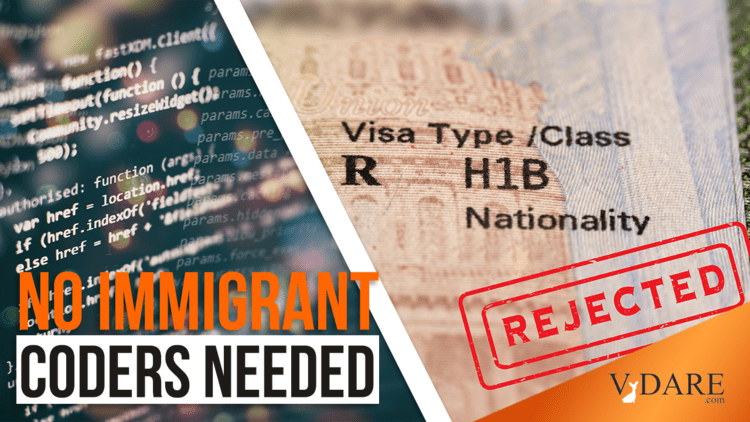 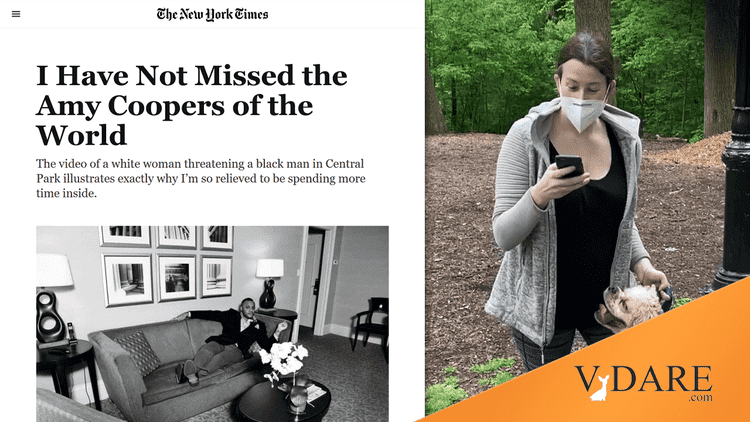 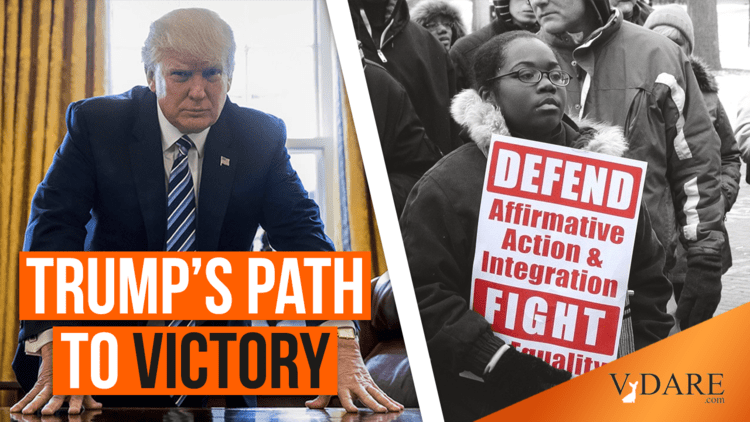 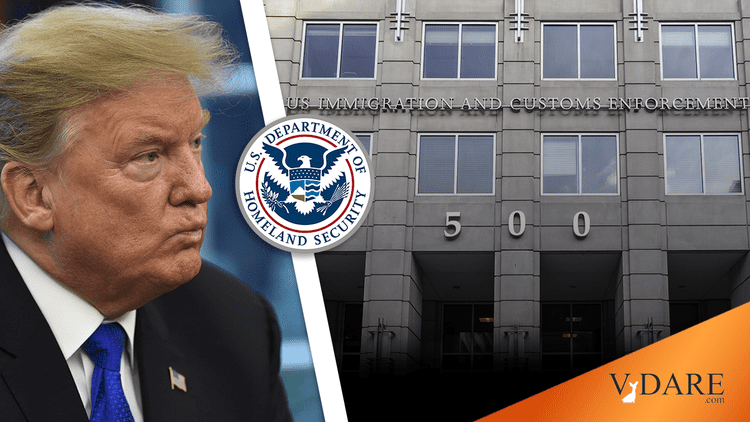 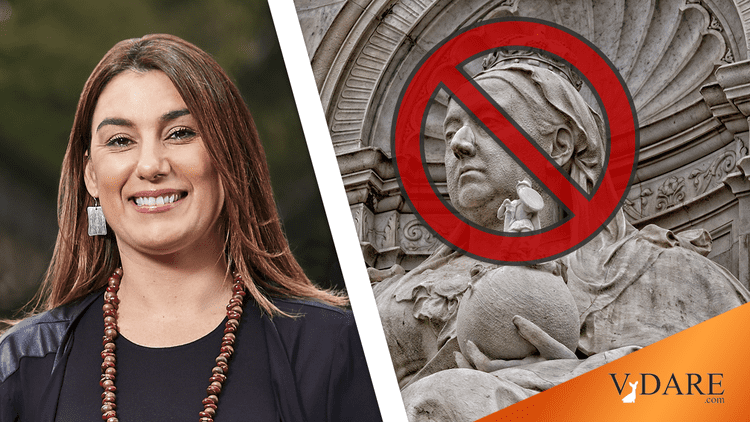 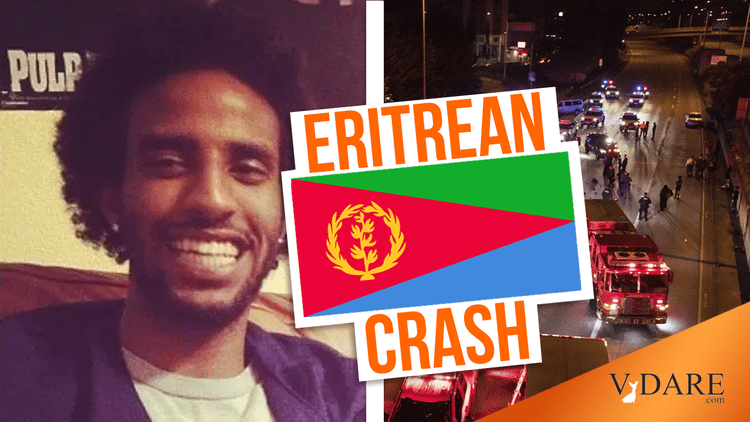