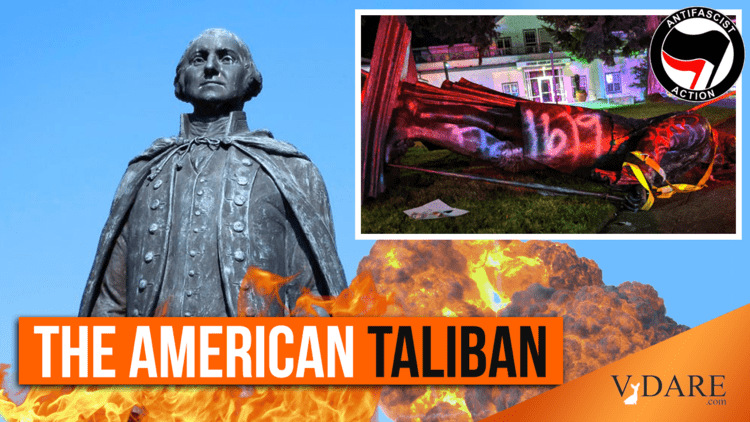 Patrick J. Buchanan: How Long Will the Vandals Run Amok? 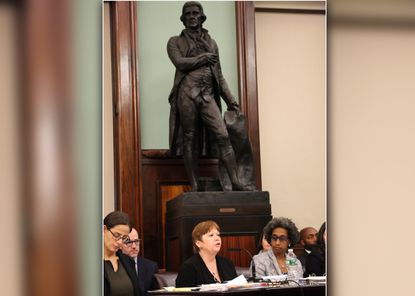 Portland's statue of George Washington, the Father of his Country and the first president of the United States, the greatest man of his age, was toppled and desecrated.

While the statue stood, an American flag was draped over its head and set ablaze. After it was pulled down, a new fire was set on another American flag spread across the statue, and also burned. The vacated pedestal was painted with the words, "You're on Native Land."

In Portland also, a statue of Thomas Jefferson that stood at the entrance of a high school named for the author of the Declaration of Independence was torn down. In New York, city council members demanded that the Jefferson statue in city hall be removed.

Anticipating what was coming, the New York Museum of Natural History got the permission of city hall to have the giant statue of Theodore Roosevelt astride a horse, flanked by an African and a Native American, removed from the front of the museum.

What was wrong with the 80-year-old statue?

Said museum president Ellen Futter [Email her] the problem is its "hierarchical composition." Only Roosevelt was mounted.

With Washington, Jefferson and Roosevelt all under attack, three of the four presidents on Mount Rushmore are now repudiated by the left.

Our Taliban have moved on, past Columbus and the Confederate generals, to dislodge and dishonor the Founding Fathers and their patriot sons.

In Philadelphia, the Tomb of the Unknown Soldier of the American Revolution, with its statue of Washington, was defaced. The tomb is the final resting place for thousands of soldiers, known but to God, who died in the struggle for American independence.

"Committed Genocide" is the charge scrawled on the memorial.

Local authorities or police did not stop the vandals. One wonders what will happen should the haters of Washington and Jefferson decide to torch their ancestral homes at Mount Vernon and Monticello.

Still another line was crossed last week in the war against the past.

A statue of Ulysses S. Grant in San Francisco's Golden Gate Park was toppled. Police watched as hundreds gathered to take down the general and 18th president, who accepted the surrender of General Robert E. Lee's Army of Northern Virginia.

Also pulled down in Golden Gate Park was a statue of Francis Scott Key, who wrote our national anthem, "The Star-Spangled Banner," after he watched all through the night in 1814 as British warships bombarded Fort McHenry.

A third statue torn down in Golden Gate Park was that of Father Junipero Serra, the Franciscan priest who founded nine of the 21 Spanish missions in California that run from San Diego to San Francisco.

Serra lived in the 18th century, long before the U.S. acquired California and decades before Mexico won its independence. Pope Francis canonized him in 2015.

At the end of last week, the last statue of a Confederate soldier in the nation's capital, that of Gen. Albert Pike, who spent his years after the war doing good works, was pulled down, while Mayor Muriel Bowser's D.C. cops watched from police cruisers.

We erect statues to remember, revere and honor those whom we memorialize. And what is the motivation of the people who tear them down and desecrate them?

In a word, it is hate. A goodly slice of America's young hates this country's history and the men who made it. It hates the discoverers and explorers like Columbus, the conquistadores and colonists. It hates the Founding Fathers and the first 15 presidents, all of whom either had slaves or coexisted with the injustice of slavery. But hating history and denying history and tearing down the statues of the men who made that history does not change history.

So, where are we going?

Today, as was true in the 1960s, the American establishment is on the run. It recoils from mob action but cannot bring itself to condemn those tearing down the statues, for it basically agrees with them and seeks to marshal their energy to help it get back into power in November.

But this cannot go on. The political and propaganda war on the cops, the vandalism of the statues and memorials, the disgracing and dishonoring of American heroes cannot go on indefinitely.

At some point, in the near future, the establishment, and its questionable political instrument, Joe Biden, will have to have his Sister Souljah moment, and stand up and stay, "This should stop."

For, whatever happens in this election, the American people will not stay united around a party and a movement built on the proposition that America has been, from before its birth, a racist criminal enterprise.

You cannot lead a people whose history and heroes you hate.

A house divided against itself cannot stand. And a society whose history is hated by millions of its members will not survive. 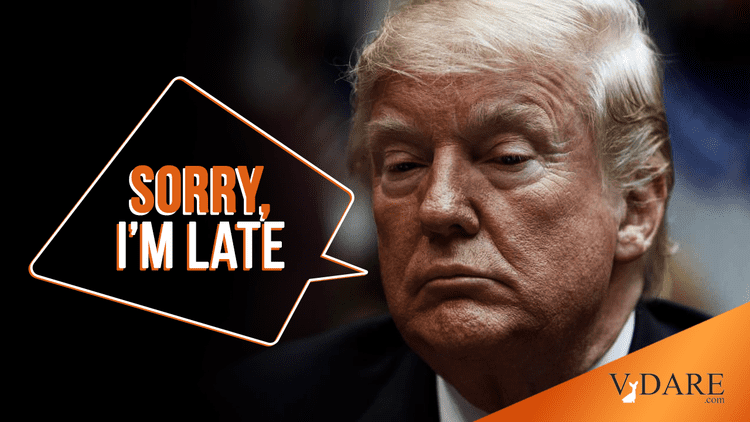 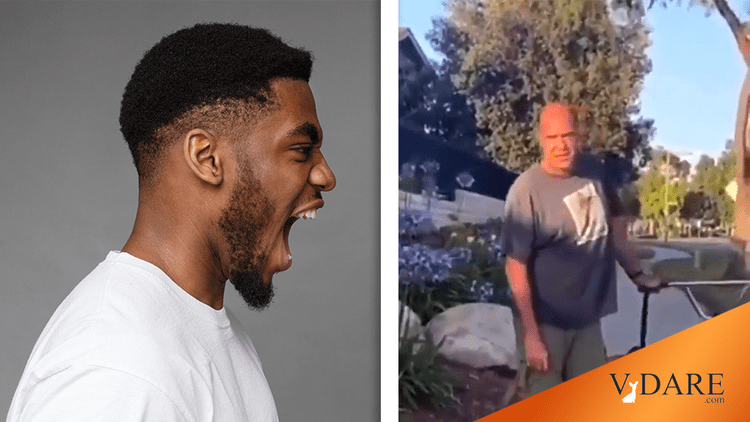 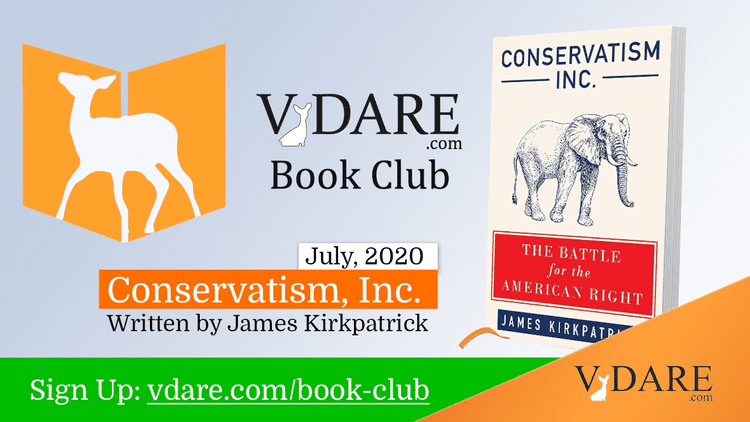 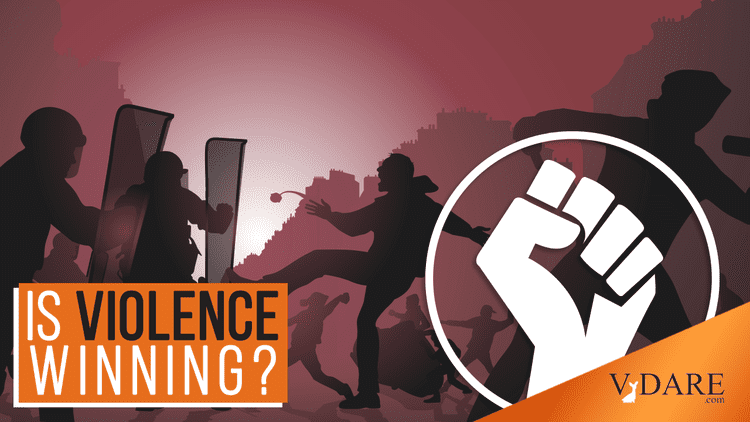 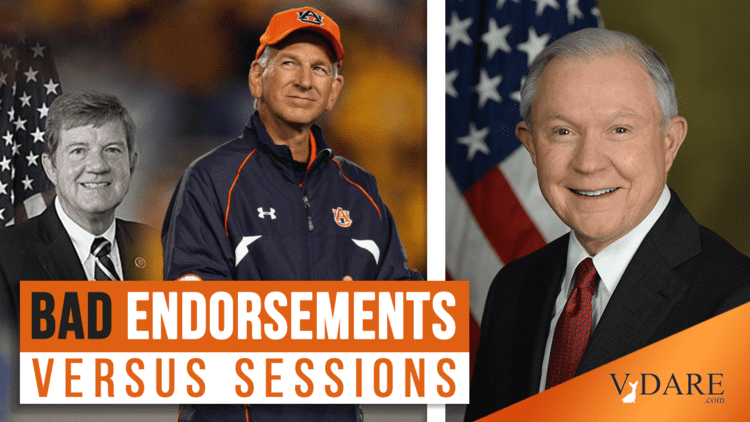 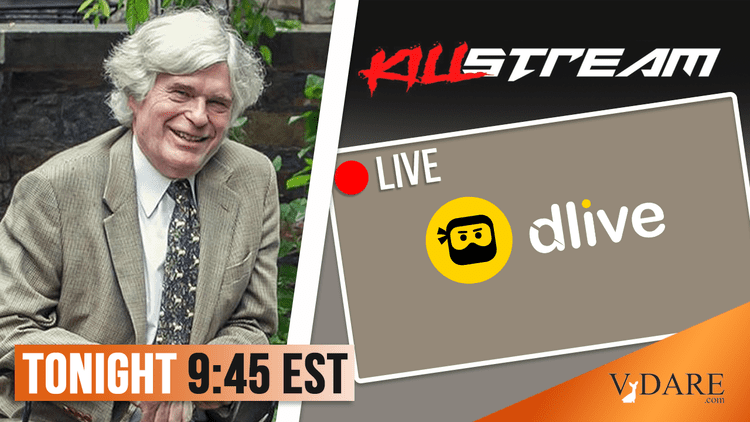 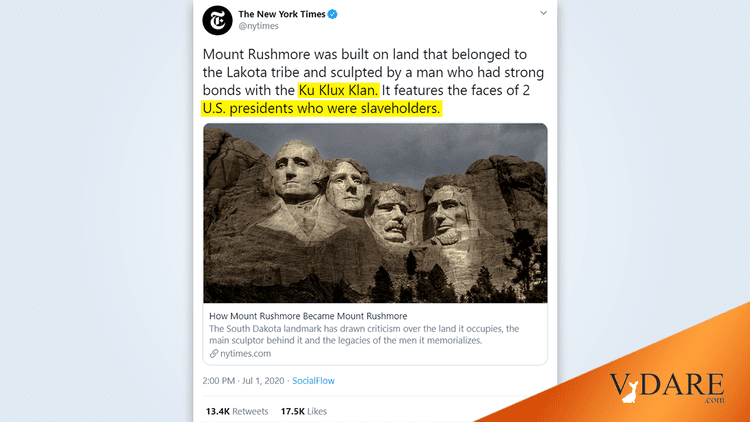 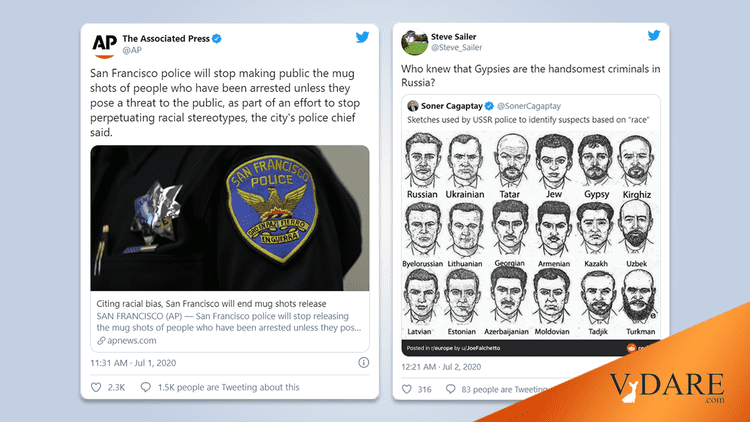 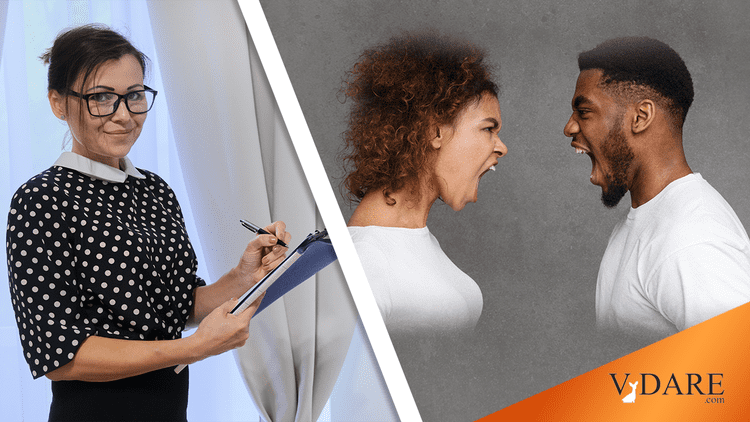