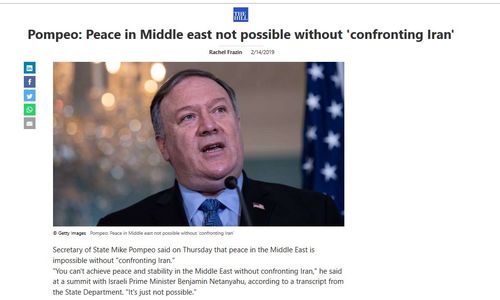 In the Venezuelan crisis, said President Donald Trump in Florida, "All options are on the table." And if Venezuela's generals persist in their refusal to break with Nicolas Maduro, they could "lose everything."

Another example of Yankee bluster and bluff?

Or is Trump prepared to use military force to bring down Maduro and install Juan Guaido, the president of the national assembly who has declared himself president of Venezuela?

We will get an indication this weekend, as a convoy of food and humanitarian aid tries to force its way into Venezuela from Colombia.

Yet, even given the brutality of the regime and the suffering of the people—1 in 10 have fled—it is hard to see Trump sending the Marines to fight the Venezuelan army in Venezuela.

Where would Trump get the authority for such a war?

Still, the lead role that Trump has assumed in the crisis raises a question. Does the reflexive interventionism—America is "the indispensable nation!"—that propelled us into the forever war of the Middle East, retain its hold on the American mind?

While Kim has not tested his missiles or nuclear warheads in a year, few believe he will ever surrender the weapons that secure his survival and brought the U.S. superpower to the negotiating table.

Is Trump prepared to accept a deal that leaves a nuclear North but brings about a peace treaty, diplomatic relations and a withdrawal of U.S. troops from the Korean Peninsula? Or are American forces to be in Korea indefinitely?

Nancy Pelosi's House just voted to cut off U.S. support for the Saudi war against the Houthi rebels in Yemen. The Senate may follow.

Yet Trump is prepared to use his first veto to kill that War Powers Resolution and retain the right to help the Saudi war effort.

What is our vital interest in Yemen's civil war? Why would Trump not wish to extricate us from that moral and humanitarian disaster?

Answer: Crown Prince Mohammed bin Salman and his regime would sustain a strategic defeat should the Houthis, supported by Iran, prevail.

Before the Warsaw conference called by the U.S. to discuss the Middle East, Bibi Netanyahu's office tweeted: "This is an open meeting with representatives of leading Arab countries, that are sitting down together with Israel in order to advance the common interest of war with Iran."

The "war-with-Iran" tweet was swiftly deleted, replaced with a new tweet that spoke of "the common interest of combating Iran."

Like many Americans with whom he is close, Bibi has never hidden his belief as to what we Americans must do to Iran.

Early this week came leaks that Trump officials have discovered that Shiite Iran has been secretly collaborating with the Sunni terrorists of al-Qaida. This could, headlined The Washington Times, provide the "legal rationale for U.S. military strikes" on Iran.

At the Munich Security Conference, however, NATO allies Britain, France and Germany recommitted to the Iran nuclear treaty from which Trump withdrew, and to improved economic relations with Tehran.

Trump pledged months ago to bring home the 2,000 U.S. troops in Syria and half of the 14,000 in Afghanistan. But he is meeting resistance in his own party in Congress and even in his own administration.

Reasons: A U.S. pullout from Syria would abandon our Kurdish allies to the Turks, who see them as terrorists, and would force the Kurds to cut a deal with Syria's Bashar Assad and Russia for their security and survival.

This week, Britain and France informed us that if we leave Syria, then they leave, too.

As for pulling out of Afghanistan, the probable result would be the fall of the Kabul government and return of the Taliban, who hold more territory now than they have since being overthrown 18 years ago. For Afghans who cast their lot with the Americans, it would not go well.

U.S. relations with Russia, which Trump promised to improve, have chilled to Cold War status. The U.S. is pulling out of Ronald Reagan's INF treaty, which bans land-based nuclear missiles of 300 to 3,000 mile range.

Putin has said that any reintroduction of land-based U.S. missiles to Europe would mean a new class of Russian missiles targeted on Europe—and on the United States.

Today, the U.S. maintains a policy of containment of Russia and China, which are more united than they have been since the first days of the Cold War. We are responsible for defending 28 NATO nations in Europe, twice as many as during the Cold War, plus Japan, South Korea, the Philippines, Australia and New Zealand.

We have troops in Syria, Iraq and Afghanistan, and appear on the cusp of collisions with Venezuela and Iran. Yet we field armed forces a fraction of the size they were in the 1950s and 1960s and the Reagan era.

And the U.S. national debt is now larger than the U.S. economy.

This is imperial overstretch. It is unsustainable.

His latest book, published May 9, is “Nixon’s White House Wars: The Battles That Made and Broke a President and Divided America Forever.” 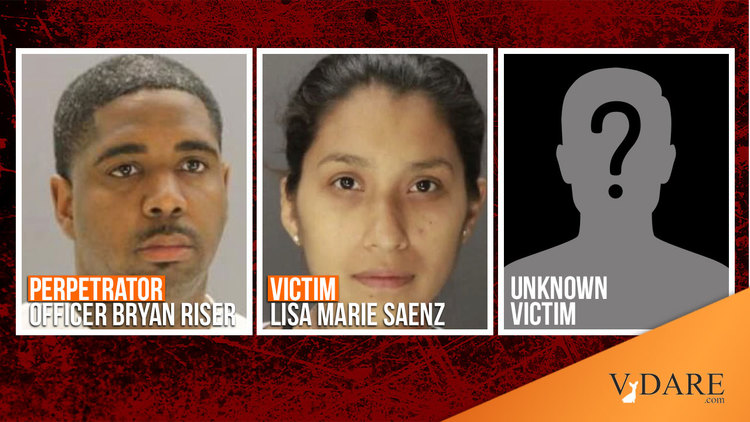 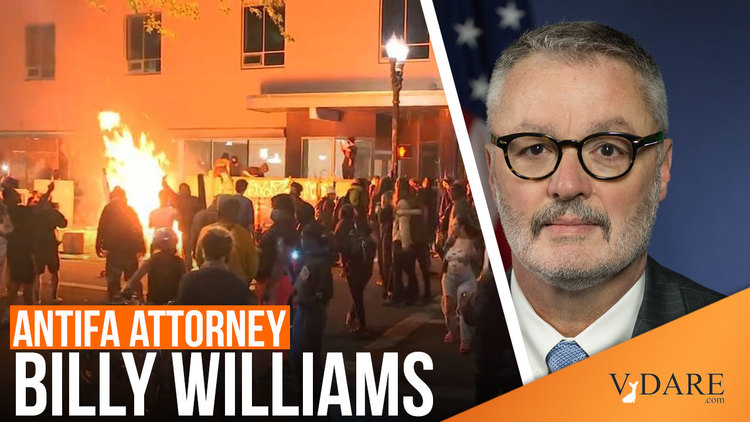 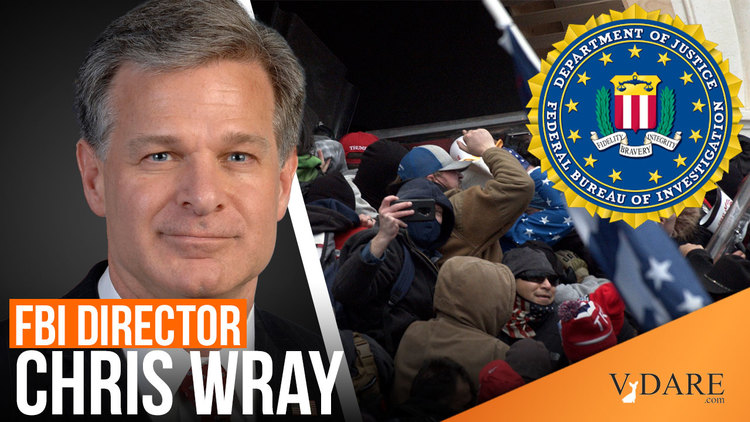 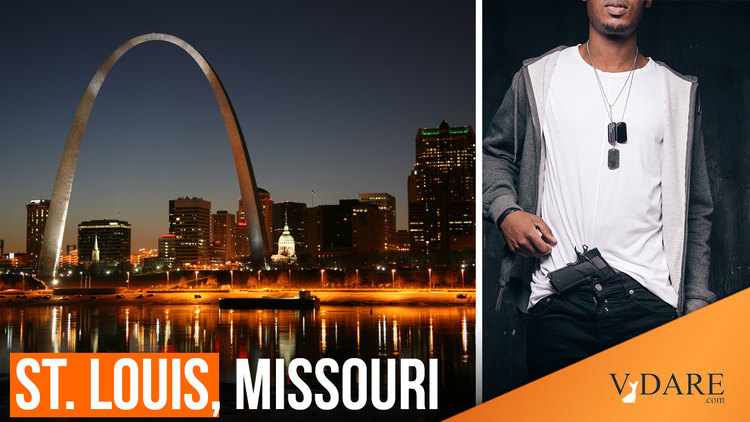 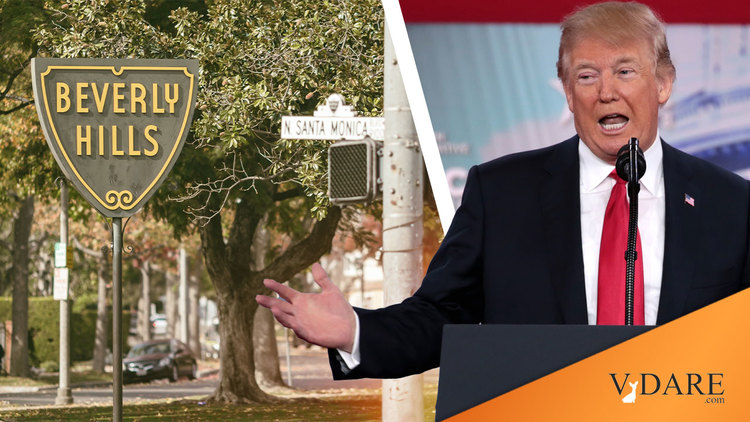 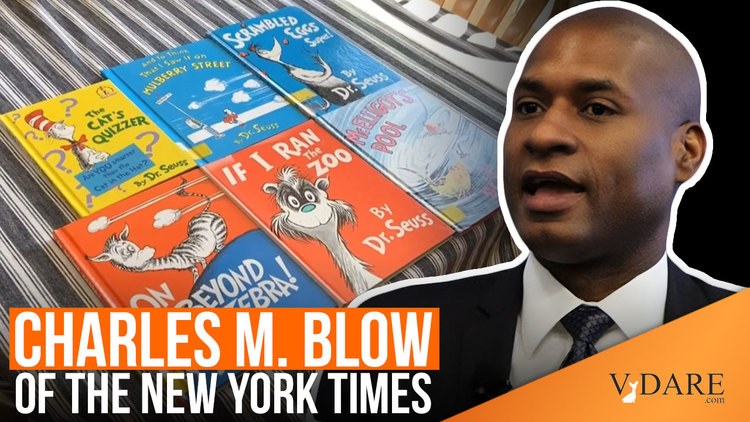 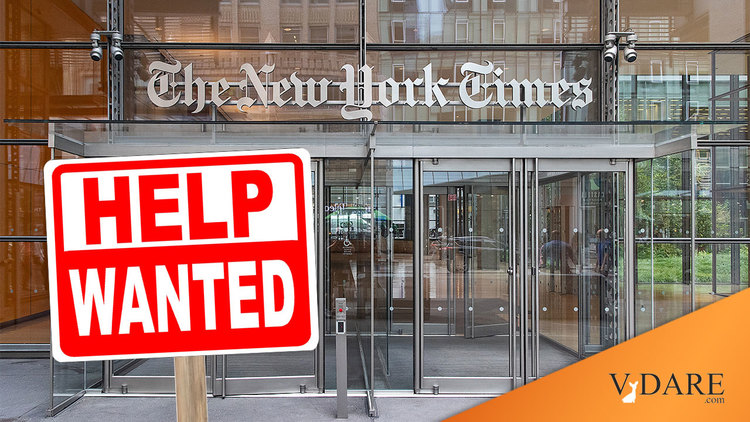 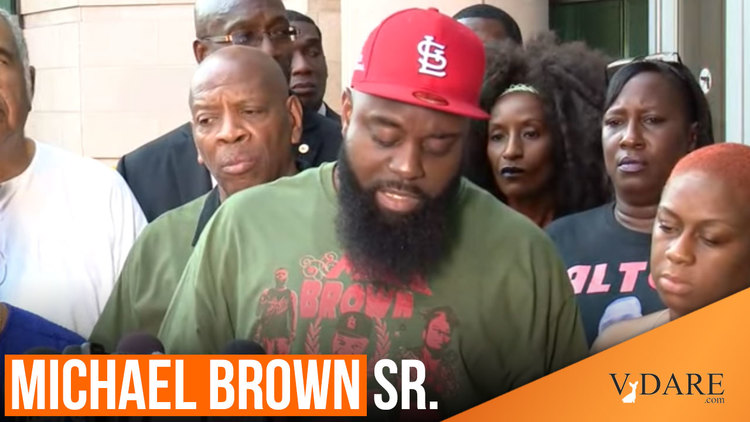 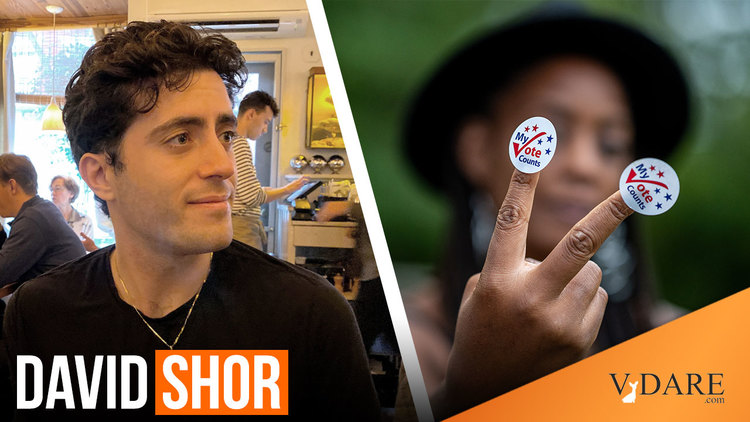 Post
David Shor: Us White Democrats Could Easily Alienate Nonwhite Democrats With Our Crazy Level Of Racial Resentment On Their Behalf 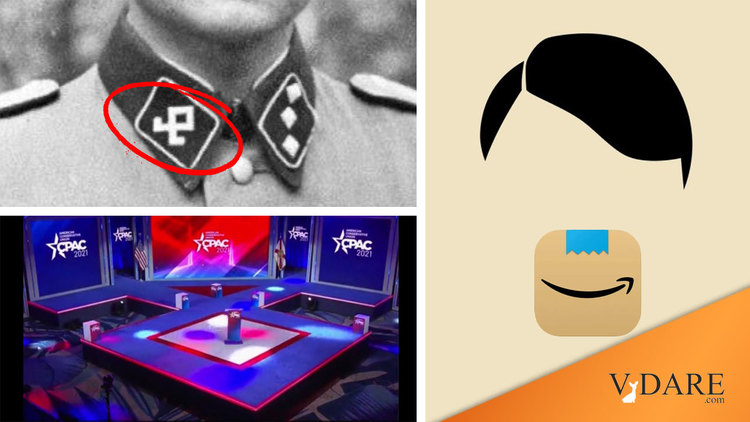