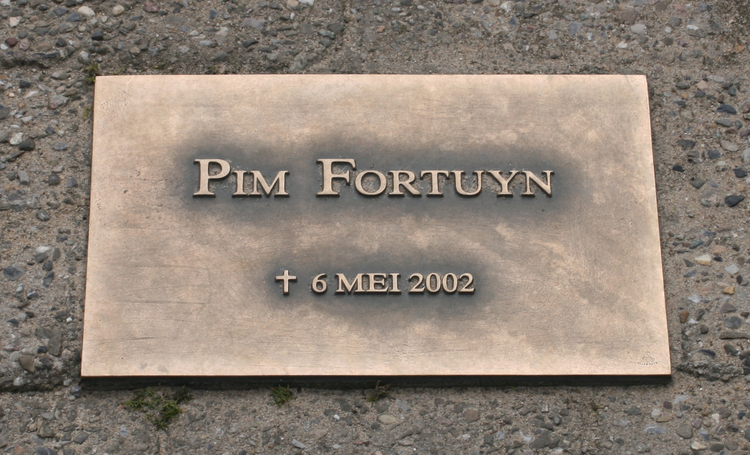 ....when I am killed or wounded then you [Prime Minister Wim Kok] are responsible because you give me no protection and you make the atmosphere in this country so poisonous that people want to hurt me.... 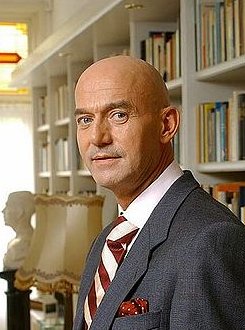 Do the left, center, and the "respectable" right have Pim Fortuyn's blood on their hands?

Vigorous political debate is the essence of democracy. But there was almost no debate allowed over these two weeks - just the demonizing and dehumanizing of immigration skeptics.

Clearly, the theatrically macho Le Pen, an ex-paratrooper and French cultural traditionalist, and the theatrically homosexual Fortuyn, an ex-professor and Dutch cultural libertarian, differed on much. But, that's exactly the point. What united Le Pen and Fortuyn in the eyes of the European Establishment's Jihad Against the "Intolerant" was their opposition to immigration - especially immigration from the Islamic world.

In April 1995, Newt Gingrich was riding high on anti-government sentiment and Bill Clinton was widely derided as "irrelevant." Then Timothy McVeigh and Co. blew up the Federal Building in Oklahoma City. Any connection between Gingrich's speeches and McVeigh's murders was microscopically tenuous. But the violence cost Gingrich his momentum and launched Clinton's comeback.

In April 2002, the fortnight of hysteria leading up to the slaughter of Fortuyn exceeded by orders of magnitude anything that preceded Oklahoma City. But will this shame the backers of mass immigration in Europe?

Don't count on it. The Europe Union is being convulsed by fundamental conflicts over national identity, which are vastly exacerbated by immigration. The Euro-Establishment is looking for scapegoats in its struggle to survive. If the scapegoats, such as the shaven-headed sociologist Fortuyn, don't personally survive their scapegoating … well, the Euro-leaders can't make a Euro-omelet without few eggheads getting cracked.

Will the U.S. Establishment behave better?

Pim Fortuyn bravely continued speaking out on immigration despite his vivid awareness of the dangers. May he rest in peace.