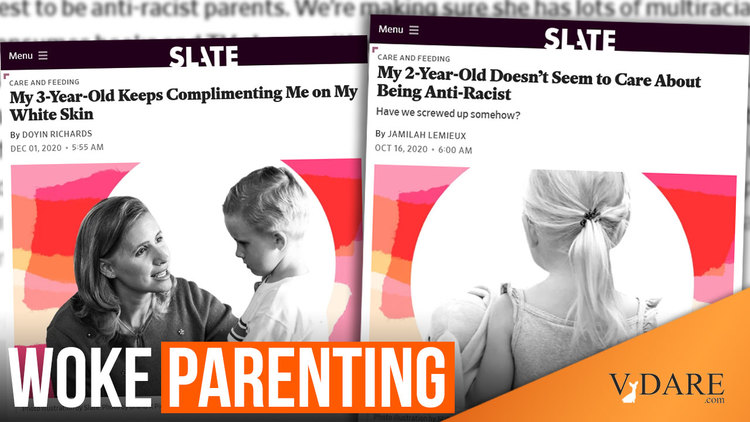 ”Care and Feeding” is SLATE.com’s parenting advice column where wannabe Woke parents write in to be chastised by a rotating group of SLATE staffers.

Recently, a flood of race-centered questions has taken center stage in the column. My personal favorite:

It serves as a window into the paranoia that Leftist parents are whipping themselves into in the United States of St. George Floyd.

Concerned mother “Momma So White” reported that her young son has started repeatedly “complimenting” her by saying, “Momma, I like your white skin.”

…how compliments about people’s character are kinder than those about appearance, about how all skin colors are beautiful, and about how people of color are treated unfairly in our society despite having equal value.

In fact, the tyke “responded by doubling down and saying that he doesn’t like Daddy’s brown skin.” 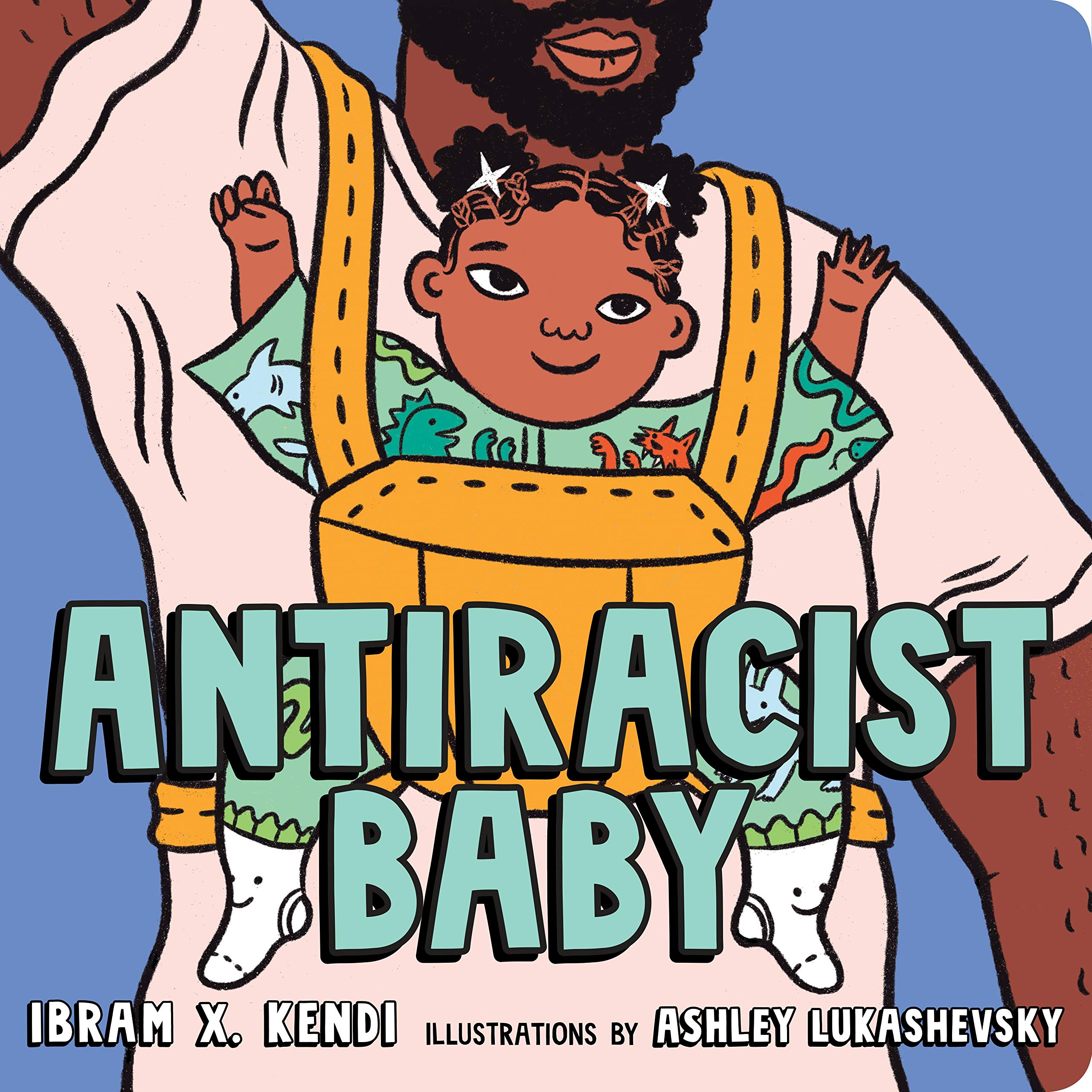 His father and paternal grandparents are Hispanic.

The writer, clearly frazzled and unnerved, details her efforts to raise a right-think son including  exposing him to “lots of books with diverse characters, including books that talk about race more explicitly like [ race hustler Ibram X Kendi’s] Antiracist Baby.”

Out of concern that he may offend a grandparent or a kid at school, the mother concluded her letter:

I feel unsure if I am projecting white guilt onto my kid, who is just going through a mommy phase, or if I am letting him down by not doing enough anti-racist work in my parenting. Any help, advice, or admonishment welcome.

This sort of “Anti-racist” proclamation that the parent is not racist despite the offspring’s behavior is a standard opening for queries addressed to the Care and Feeding” column. 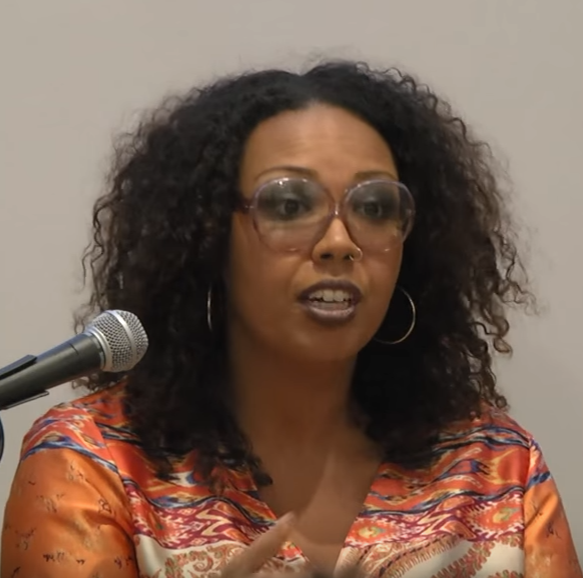 The mother asked SLATE “How do we get her to appreciate the urgency of the conversation around deconstructing white supremacy?” and signs her letter “Anti-Racist Mom.”

Jamilah Lemieux, [Tweet her] the (black) Care and Feeding writer who replied to the letter, “provided a tongue-in-cheek response to what she assumed was a “lazy troll," but hedged at the end just in case the mother was serious” [Slate writer couldn't tell if concerned mother claiming toddler isn't 'anti-racist' enough is satire, by Michael Lee, Washington Examiner, October 19, 2020].

He has to specify his race, and all of the profiles of potential roommates he views also include race. He says all he cares about is if they are male or female and what their interests are—he doesn’t care about race. With everything going on in the U.S. now, I’m doing more reading on racism, and if I’m understanding correctly, not caring about race is almost as bad as focusing only on race. Should he care what race his friends are? Or is it OK for him to not even care/notice? Is there something we should be doing or talking to our kids about before they go to college, or is it too late? Are they just as racist as someone who only has white friends, or am I worrying about nothing?

Launched in June 2019, Care and Feeding “has experienced a 148% increase in total engaged minutes and 142% increase in unique visitors, according to the digital media company.”

All five members of the team are career journalists and activists without any formal expertise in developmental psychology or elementary education. None appear to be white gentiles.

But panicking parents believe in their authority so absolutely Slate has increased the columns publication from three times a week to daily. 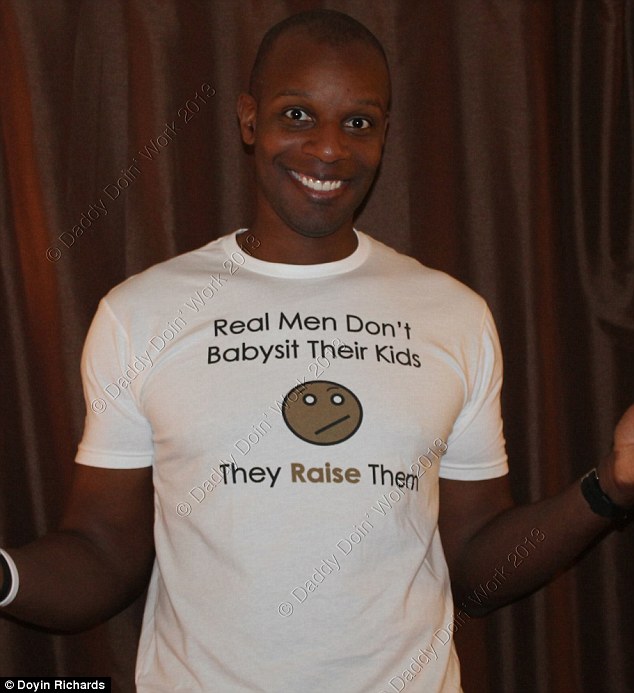 Credit where credit is due: Doyin Richards’ response to “Momma So White” and her biracial racist chilc was by no means aggressive or inflammatory. He said she should take a “deep breath and relax” and noting “It’s not like you’re going to see him with a tiki torch chanting “Dad will not replace us” at bedtime.”

But Richards, right, recommended that she “keep an eye on whom he interacts with” because if her son’s reasoning for liking her white skin “shows racist tendencies, those thoughts came from somewhere.”

Would Richards have been so empathetic if the woman inquiring had not mentioned her child’s Hispanic connection? It is hard to say.

The pressures of Woke parenting are obviously crushing. Fall in line, purge those who don’t, and remember that wrongdoing lurks around every corner—even in your three-year-old.

On another note, please let the VDARE.com editors know if you’d like to submit your parent questions to me so I can present my opinion as the moral absolute.

A. G. Talmadge [Email] is a casual observer of popular culture.