“War”—Steve Bannon, BREITBART, Ben Shapiro, And What Comes Next

“War” was the late Andrew Breitbart’s one-word analysis of how American patriots should treat the Lying Press. It’s a war that’s continued even after his death, under the leadership of Steve Bannon. And, as in all wars, the self-declared guardians of “true conservatism” are eager to call retreat.

Leading the charge: the littlest neocon, Ben Shapiro, who, after a career spent posturing against Political Correctness and Safe Spaces, is now moaning about unapproved voices gaining ascendance within the American Right.

He ran to the Washington Post to complain that the “Breitbart Alt Right” had taken over the GOP following Steven Bannon’s elevation in the Trump campaign. Shapiro claims the Alt Right is different from “constitutional conservatism”:

Constitutional conservatives can’t stand the Alt Right. Conservatives—real conservatives—believe that only a philosophy of limited government, God-given rights and personal responsibility can save the country. And that creed is not bound to race or ethnicity. Broad swaths of the Alt Right, by contrast, believe in a creed-free, race-based nationalism, insisting, among other things, that birth on American soil confers superiority. The Alt Right sees limited-government constitutionalism as passé; it holds that only nationalist populism on the basis of shared tribal identity can save the country. It’s a movement shot through with racism and anti-Semitism.

But Breitbart is hardly an Alt Right site. The idea that one impartial article written about the Alt Right on Breitbart many months ago permanently labels the site as part of the movement simply shows the dominance of totalitarian Cultural Marxism.

As far as the arguments go, it’s not the Alt Right which believes “birth on American soil confers superiority,” it’s both mainstream Leftists and “conservatives” who believe being born on America’s magic dirt sparks a mysterious alchemy of assimilation. 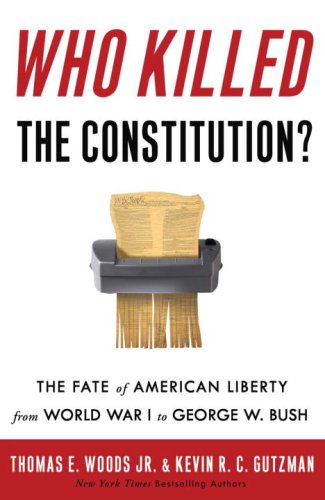 The Alt Right also isn’t necessarily opposed to “constitutionalism”—but it seems to be the only group which notices only the historic American population, the European-American core, actually seems to care about abstractions like “limited government.”

It’s rare you can absolutely prove someone is arguing in bad faith. But we know Shapiro is—because he has explicitly and repeatedly endorsed nationalist policies for the ethnostate of Israel. This includes policies that even many Trump supporters might find extreme, such as “population transfers” designed to protect the ethnic balance of the state:

In the long term, the growth of the hostile Israeli-Arab population within pre-1967 Israel bodes ill for the future of the Jewish state. As University of Haifa professor Arnon Soffer says, "The trends and indicators all point to an economic and ecological catastrophe waiting to happen and of the death knell of the ideological dream of a Jewish state."

Here is the bottom line: If you believe that the Jewish state has a right to exist, then you must allow Israel to transfer the Palestinians and the Israeli-Arabs from Judea, Samaria, Gaza and Israel proper. It's an ugly solution, but it is the only solution.

Shapiro is also a fan of Israeli Prime Minister Benjamin Netanyahu. He actually lectured American conservatives to learn certain lessons from the Israeli leader, including “build around a personality,” “don’t back down from a fight,” and “call out the opposition” [5 Lessons US Conservatives Should Learn From Netanyahu, Breitbart, March 17, 2015]

Of course, this sounds like the Donald Trump strategy. But according to Ben Shapiro, when it comes to America, we are only allowed to appeal only to intellectual abstractions—which we know he himself doesn’t really believe in.

The “true conservatism” that Shapiro constructs doesn’t exist in reality. It’s worth nothing Russell Kirk, the man who more than anyone else defined what American Conservatism actually was, would be hardly welcome in Shapiro’s vision of “true conservatism.” After all, Kirk famously observed, “And not seldom it has seemed if some eminent Neoconservatives mistook Tel Aviv for the capital of the United States” [The Neoconservatives: An Endangered Species, by Russell Kirk, Heritage Foundation, December 15, 1988]

At the end of his life, Kirk was also a staunch immigration patriot.  He supported the presidential campaign of Pat Buchanan.

But, as we’ve come to expect, those who preach the most about their sacred “principles” are really concerned with their personal interests. And the media is a battlefield. The objective of each outlet is less to reveal truth or report facts but to build Narratives than can destroy outlets on the other side and so marginalize political or cultural enemies.

Thus, there’s a simple way to determine who is on the side of the Historic American Nation and who is not. Patriots recognize the Main Stream Media is an enemy which needs to be bypassed or destroyed. Shills rely on the MSM for the livelihood, and, in true Conservatism Inc. style, help police the American Right in partnership with the far Left. Shapiro and others like him who run to The Washington Post or the Daily Beast to trash the American Right reveal themselves as the traitors they are.

The truth: Breitbart is not “extreme” – even the best journalism at that site just recycles the same material VDARE.com has been pushing for more than a decade.  The threat is more about Breitbart’s attitude towards other media outlets than what they are actually saying.

Conservatism Inc. media and political personalities rely on the MSM for their livelihoods, even as they pretend to oppose it. Shapiro has revealed he is part of this parasitic class.

Breitbart and the Alt Right’s open declaration of war against the MSM, and our conception of journalists as overt enemies rather than partners, threatens the Beltway Right as much as it does reporters.

Thus, a host of Republican insiders and lawmakers, mostly preferring to be quoted anonymously, complained to The Hill that bringing in Bannon “signal[s] that Trump is ready to go double-barrel against all of Washington, Republicans and Democrats alike” [Trump’s Breitbart hire sends tremors through Capitol Hill, by Niall Stanage and Scott Wong, The Hill, August 17, 2016]

And this is the inevitable result of Andrew Breitbart’s own positions. One of the more flagrant memes put forward by Shapiro and others of his supposed friends is that he would have somehow been a RAT [Republican Against Trump]. In fact, Breitbart was outspoken about his opposition to Cultural Marxism—even linking to the Free Congress Foundation’s documentary on the subject hosted by William Lind [Andrew Breitbart, Culture Warrior, Red Alert Politics, March 9, 2012]

More importantly, in his 2012 CPAC speech, Breitbart savaged those Republicans who refused to support the party nominee, whoever he might be,  openly calling them traitors and allies of people who are “the definition of un-American.”

Indeed, Charles C. Johnson (not to be confused with the effeminate hysteric “lesser Charles Johnson” of Little Green Footballs) just dismantled many of these claims in an article at his site GotNews, revealing many of those now claiming to speak in Andrew Breitbart’s name were practically his enemies when he was alive  [Shilling Ben Shapiro Is Lying About Relationship With Andrew Breitbart & Brawler Steve Bannon To Hurt Trump, August 17, 2016]

Ideas matter, say classical conservatives. And so they do.

But they don’t matter much unless you have a media outlet which can promote these ideas. All politics in the Information Age is a media war.

Donald Trump, amazingly, gets this. By formally aligning himself with Breitbart, he’s put the governing elite on notice they can be identified as enemies, removed and replaced. And, what’s more, he’s done the same thing to his enemies within Conservatism Inc.: 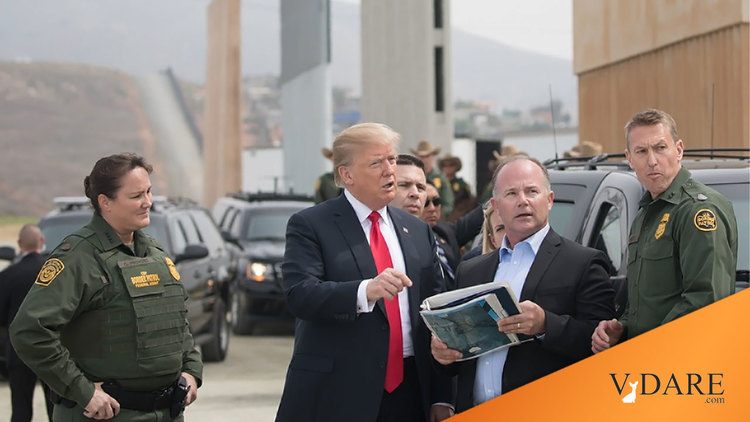 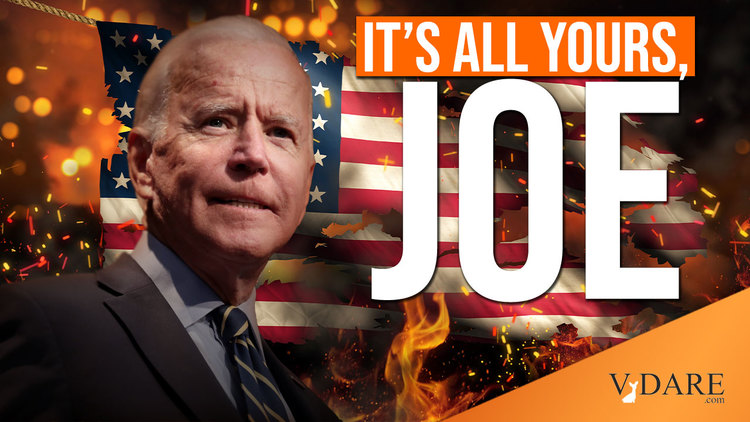 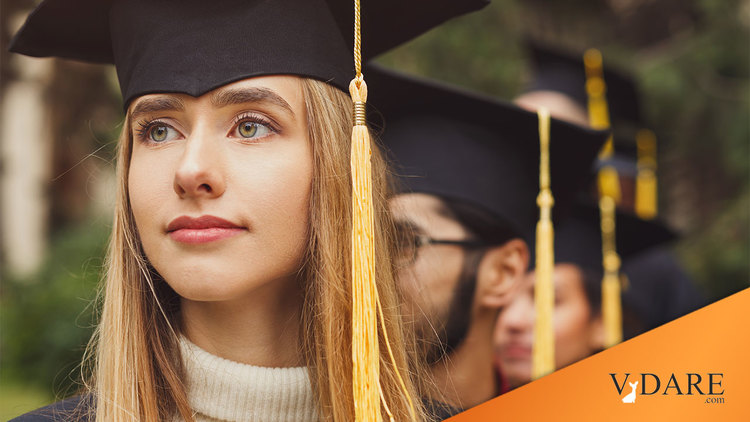 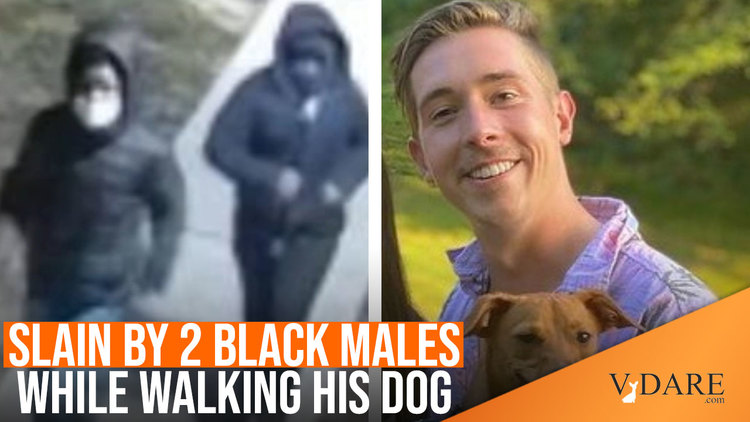 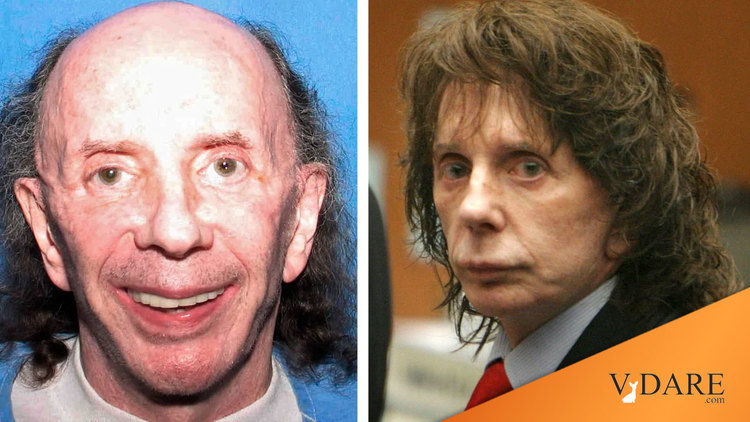 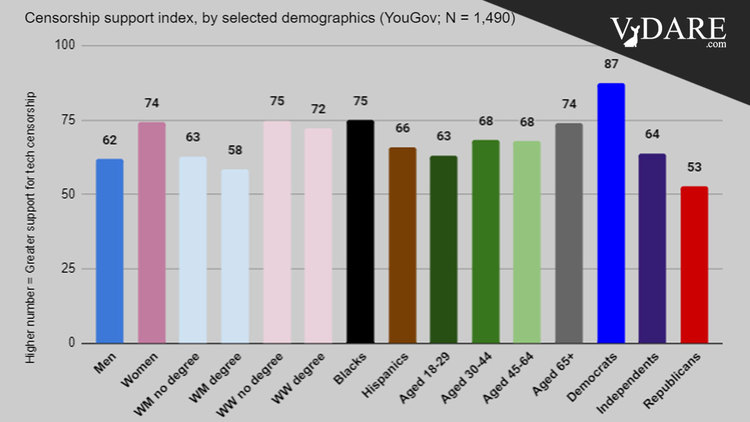 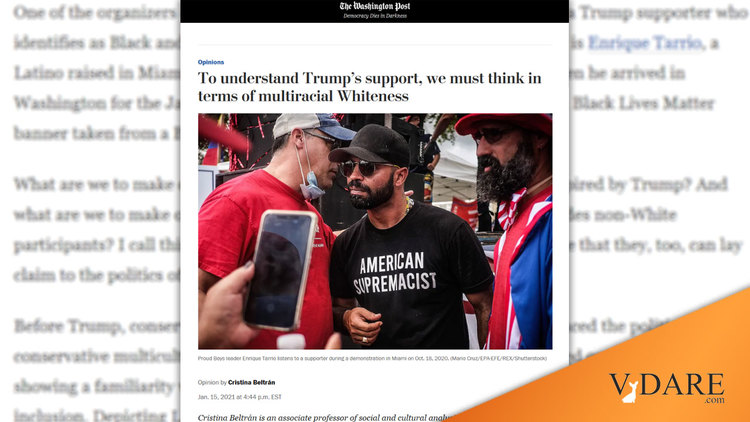 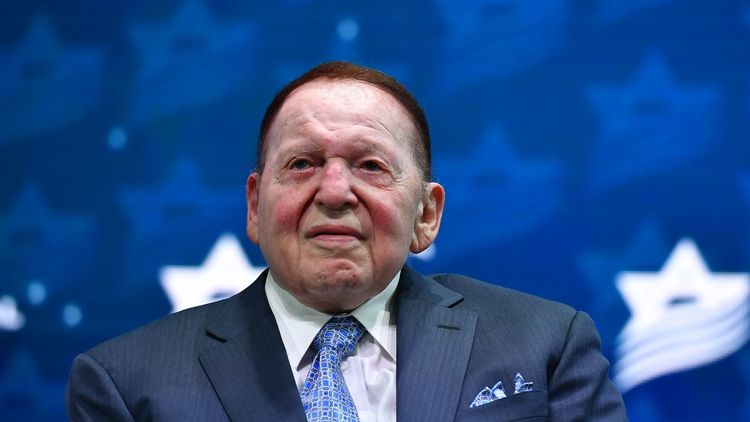