Yes, 2016 IS The Flight 93 Election—And RATs [Republicans Against Trump] Are The Hijackers

There is no next time. This is America’s last chance.

Donald Trump uttered this one forbidden truth that the Beltway Right cannot assimilate in his recent comments to CBN’s David Brody:

[Exclusive: Trump: ‘This Will Be the Last Election that the Republicans Have a Chance of Winning, CBN News, September 9, 2016]

At some level, everyone—even Republican consultants who pretend otherwise when they are on television—already know this.

Throughout the 2016 election, we have been presented with lovingly detailed demographic breakdowns of voters along with descriptions of who they are going to vote for backed by mounds of data. As we saw during the Republican primaries, even the ethnic differences between different groups of European-Americans was a critical factor in determining who won certain states.

The differences in political culture between ethnic groups are deeply rooted and last for centuries. The differences between races are even more substantial. And politicos have to be aware of them. Indeed, the entire job of a political consultant could be defined as piecing together a winning coalition from disparate groups.

From a traditional conservative viewpoint, mass immigration is horribly destructive because it undermines the foundations of the institutions and culture that conservatives are supposed to defend. But even from a cynical, self-interested perspective, Republicans should be opposing mass immigration because increased Third World immigration means the death of limited government, the Constitution 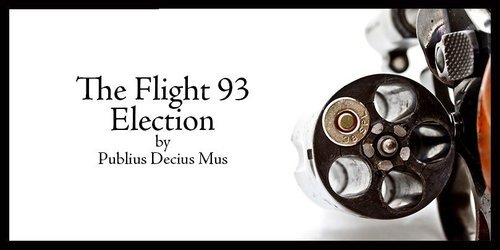 and all the other concepts that “true conservatives” are supposed to care about.

The plain fact is that the “true conservative” arguments against Trump are being made in bad faith. As “Decius” notes in a follow up to his “Flight 93 election” piece,

Every four years the electorate becomes more unfavorable to Republican candidates, owing above all to mass immigration, which so many Republicans still self-sabotagingly support.

As this is written, Trump is closing the difference with Hillary Clinton in the polls and is even leading in some national surveys [Trump Surges To 3-Point Lead Over Clinton in L.A. Times Tracking Poll, by Joel Pollack, Breitbart, September 13, 2016]. However, instead of cheering up Republicans, this is actually leading to deep gloom among party insiders who are actively hoping for a Republican defeat. The doughy, fanatically anti-Trump McKay Coppins smirks at Buzzfeed that “a large number of the party’s consultants, fundraisers and operatives privately preferred” Trump to lose, “though many of them are reluctant to say so in public” [Republicans Privately Panic At “Terrifying” Prospect of Trump Win, September 13, 2016]. The only sources Coppins actually names are Ben Howe and Rick Wilson, the former hawking an anti-Trump documentary, the latter promoting the candidacy of Evan McMullin. Ironically for those who love to mock the anonymity of the Alt Right, the rest are unnamed.

Donors quoted in the Coppins piece gripe that they will have to “hedge their bets” by donating to Trump if the election is close—an admission their only interest in the race is because they need some kind of a connection to the next administration for financial or social reasons. Thus, if you end up with a Permanent Progressive Majority because of demographic change, “GOP donors” will easily switch sides.

Consultants and Conservatism Inc. grifters obviously believe if Trump wins, the party is over. This is especially true for the token minorities who earn a lucrative laboring as professional “blacks” or “Hispanics” of the Beltway Right.

For example, one Jacob Monty, an immigration lawyer (of course!) is cited by the New York Times bemoaning how Trump has supposedly made it more difficult to reach out to blacks and Hispanics [Back to the Stone Age, by Emma Roller, September 13, 2016]. Another source,black Republican  Charles Badger, gives the title to Roller’s piece when he moans to her that Trump has sent the GOP “back to the Stone Age.” But as Mr. Badger’s last job was “outreach to black voters for Jeb Bush’s presidential campaign,” why should his opinion be met with anything other than incredulous laughter?

While Trump might pose a short-term threat to their racket, the fanatical opposition of Beltway Right functionaries suggests something deeper is at work. As “Decius” notes in his latest piece, if Republicans can’t win in 2016, how can they expect to win in 2020 when the Democrats have “the advantages of incumbency plus four more years of demographic change in their favor?” And the change is coming more swiftly than ever. 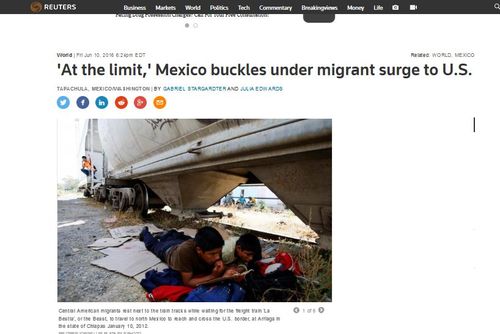 Though the Obama Administration is doing its best to hide the data, reports indicate there is another surge of immigration from Central America—something VDARE.com’s Edwin S. Rubenstein has been seeing in the labor force data since May 2015. According to the executive director of the National Sheriffs’ Association, migrants are now all claiming they need “asylum,” presumably because the thought of living among their co-ethnics is a fate too horrible to be contemplated. [Obama’s border plan collapses as illegals surge into Texas, by Pete Kasperowicz, Washington Examiner, September 13, 2016]

But where Americans supposed to go to find “asylum” once their demographic dispossession is complete?

“Decius” observes that the Beltway Right operatives seeking to defeat Trump are slitting their own throats:

Professional conservatives seem to believe that their prospects will remain yoked to that of the managerial class. Maybe, but I doubt it. Eventually their donors are going to wake up and figure out what the Democrats and the left realized long ago: conservative serve no purpose anymore. Then the money will dry up and—what then?

“Decius” suggests one possibility is “dhimmitude” (the second-class citizenship of Christians and Jews in Muslim countries). But he wonders whether the RATs (Republicans Against Trump) don’t understand this—or “do and accept it.”

I suggest that here is a third possibility. Beltway Right functionaries do recognize what is coming—but don’t really see it as their problem.

As one prominent movement conservative told me once in confidence after an animated lecture on demographics and the death of conservatism, “I am a short term optimist but a long term pessimist.” Like many Republican politicians, the politicos of the Beltway Right simply don’t see beyond the next election cycle. Therefore, enhancing their status within Conservatism Inc. by sabotaging Trump in 2016 makes sense, even if it means dooming conservatism to extinction in the quite foreseeable future. After all, like their donors, they could always switch sides, or reinvent themselves as “moderate Republicans.”

Thus the “principled stance” of losing gracefully is actually just a way to safeguard their own self-interest. Supporting Trump may be the only way to save conservatism and the nation, but in the short-term, it poses personal risks. Working to defeat Trump is the safer choice.

And they may just succeed. Thanks to #NeverTrump efforts in Virginia, especially those being coordinated out of Northern Virginia, Trump is losing more of his voters to Third Parties than is Hillary in the Old Dominion. In New Hampshire, a sizable percentage of Republican voters still refuse to support Trump. [Clinton could sweep northeast but RI, NJ, NH Are Tight, by Spencer Kimball, Emerson College Polling Company, September 7, 2016]

And Governor John Kasich, despite his commitment to support the winner of the GOP primaries, is still refusing to help the Republican nominee in the critical state of Ohio. [Donald Trump’s Feud With John Kasich May Haunt Him in Ohio, by Trip Gabriel, New York Times, September 6, 2016]

The 2016 election is, or at least should be, a referendum on the National Question. But many in Conservatism Inc. have no stake in the survival of the nation, nor even in the survival of conservatism. Instead, they are holding the entire nation hostage in the hope of squeezing out one or perhaps two more election cycles in which they can keep their racket going.

If this really is the Flight 93 election, the RATs aren’t the passengers who are refusing to storm the cockpit. They’re the hijackers. 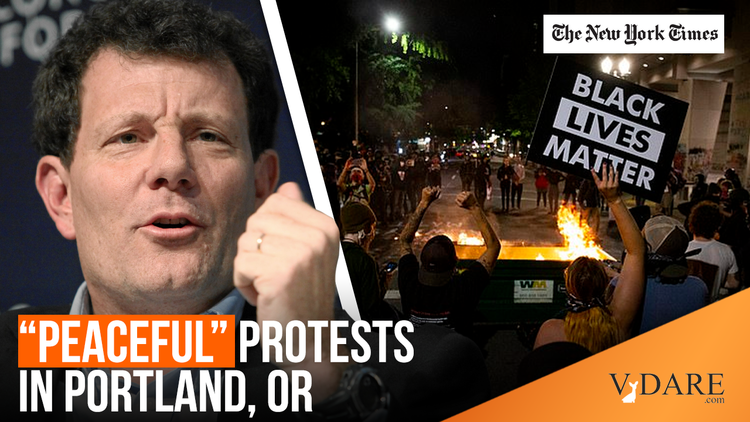 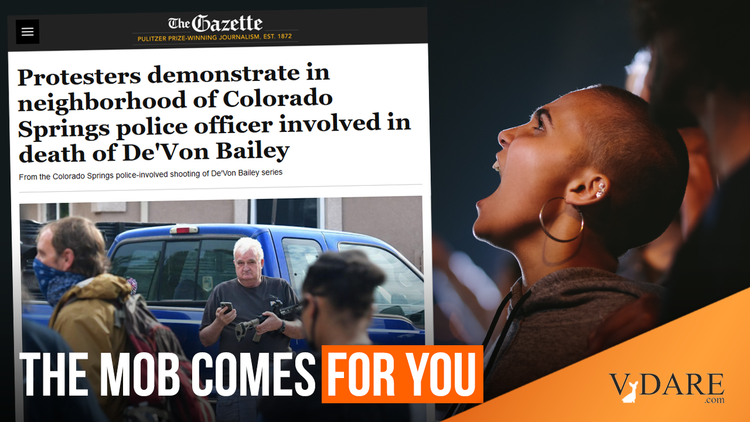