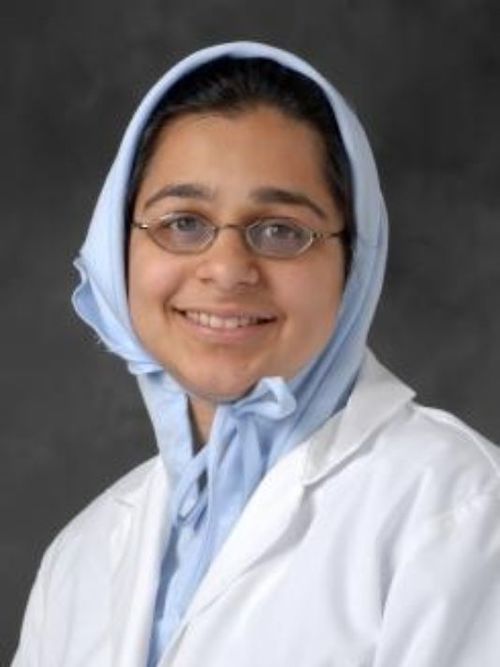 Another "Detroit Doctor"— Fakhruddin Attar (sounds like something you shouldn't say in polite company)—and his wife were arrested for female genital mutilation—a practice of many Muslims in Africa, the Middle East, and Asia, but which is spreading to Europe and America with increased Muslim immigration. [Second Detroit doctor, wife charged in female genital mutilation case, Three now accused of performing illegal procedure, WXYZ, April 21, 2017] Dr. Attar and his wife are accused of conspiring with Dr. Jumana Nagarwala (right, arrested April 12) to mutilate girls 6 to 8 years old.

After no federal prosecutions in the over twenty years since this atrocity became a federal crime, this second arrest appears to be an indication that the Justice Department is finally cracking down. Although many of us are disappointed in some of the actions of President Trump—especially in some of his choices for personnel—does anyone really believe these arrests would have happened under the Muslim-kowtowing Barack Hussein Obama administration?

Even if nothing else works out, it was worth voting for Trump to get Attorney General Jeff Sessions.