Earlier (2015) Here We Go Again: Obama Administration On A Crusade Against "Redlining"

From the Washington Times news desk:

During a news conference, Mr. Garland said the initiative will target illegal “redlining,” which occurs when a lender denies services to someone based on his race or ethnicity.

Under the initiative, the Justice Department will ramp up efforts to investigate and file fair lending lawsuits under the 1968 Fair Housing Act and the 1974 Equal Credit Opportunity Act, which prohibit discriminating against someone based on race, religion, age or sex. …

A Justice Department spokesman mentioned two redlining cases filed in August against Trustmark National Bank and Cadence Bank, when asked by The Washington Times how many reports of redlining the agency has received, and how many related cases it has filed, in the last year. The spokesperson said the agency “can only report on cases that are public.”

The country’s homeownership rate is 65.4%, with White non-Hispanics at the highest rate (74.2%) and Blacks at the lowest rate (44.6%), according to Census Bureau data from the second quarter of 2021.

When they demand “equity,” they have a very specific type of equity foremost in mind: your home equity.

The new initiative adds to the Biden administration’s efforts to increase minority homeownership. House Democrats are working to pass a $3.5 trillion package that would expand the social safety net and currently includes $300 billion for housing programs.

Future policy changes in the works include a major crackdown on lenders and realtors who subliminally dissuade and traumatize blacks from borrowing by including in their ads red lines, the traditional symbol of racist hate, such as: The red line in this ad is as obviously intended to terrorize blacks as, say, tying a loop at the end of a NASCAR garage door pull rope that vaguely looks like a noose to somebody who doesn’t know anything about knots.

Here’s another example of a lender succeeding in leaving blacks too emotionally exhausted to fill out mortgage paperwork with a red line:

Future steps may include outlawing the color red and/or lines of any color.

To fight the onrushing menace of redlining, no steps are too psychotic. 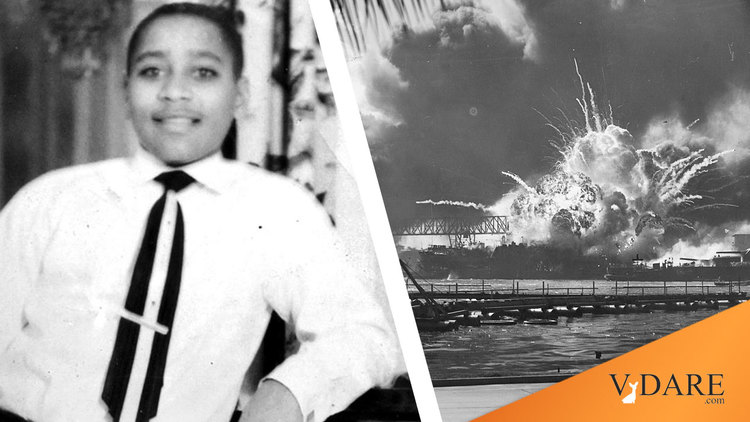