Arrests Made in Lighter Fluid-Fueled Firebombing of Madison Jail 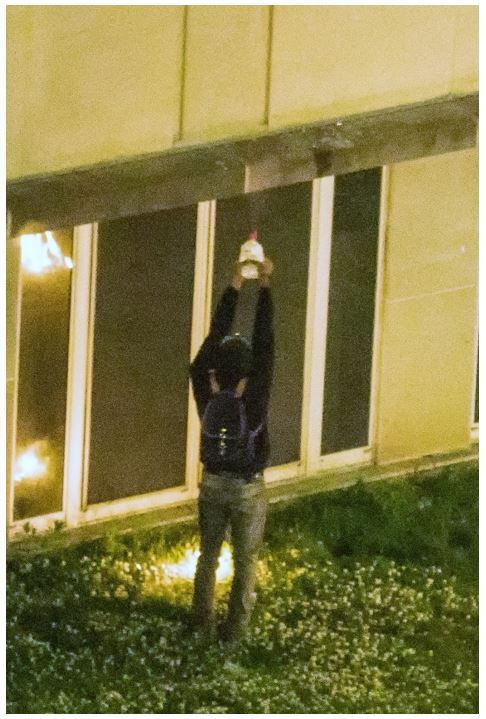 My latest Taki’s Magazine column is about two lighter fluid-fueled arsons, one alleged and one documented, that are both said to have taken place around 1 AM on June 24 in downtown Madison during the Mostly Peaceful Riot:

MADISON, Wis. — A person of interest in an arson attack on the City County Building was arrested Tuesday night by Madison police.

According to an incident report, Marquon M. Clark, 26, of Madison, was taken into custody on a probation hold following a traffic stop near Verona Road.

Officials said while officers were trying to stop Clark’s car, the driver of a pickup truck following behind Clark’s car intentionally swerved at a marked Madison police car. …

Perhaps the Madison cops should ask Marquon and Conner if they can shed any light on the still unsolved mystery of how Althea Bernstein wound up at the ER talking about lighter fluid burns on her face. As I wrote in Taki’s:

But riots sound like fun when you are 18, especially after going stir-crazy during the lockdown. And, of greatest importance for an 18-year-old girl, at a riot there are always boys.

You just can’t hold a good riot without boys. 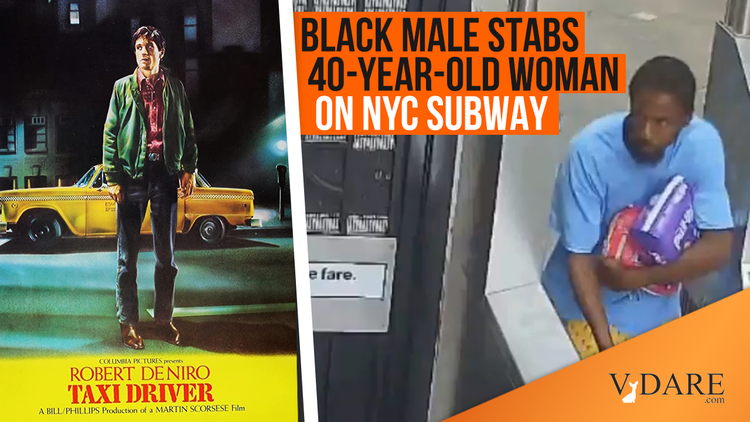 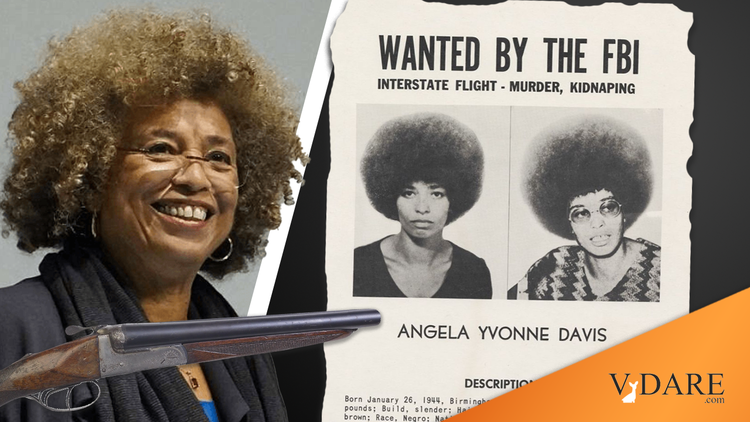 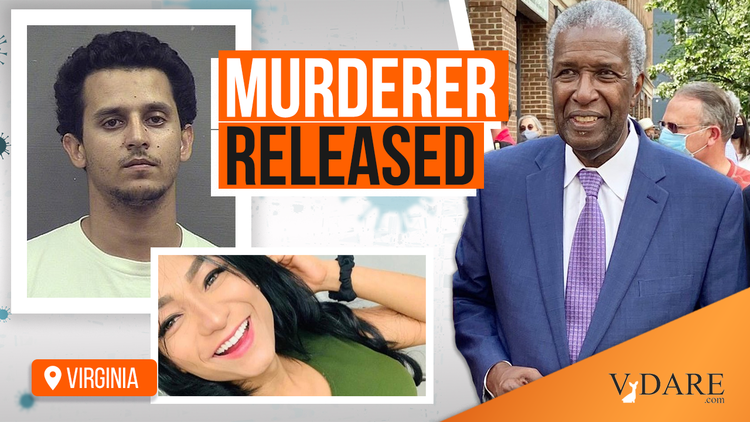 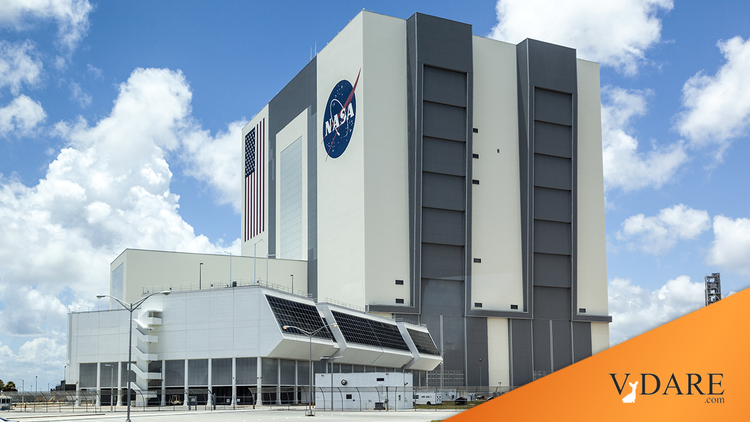 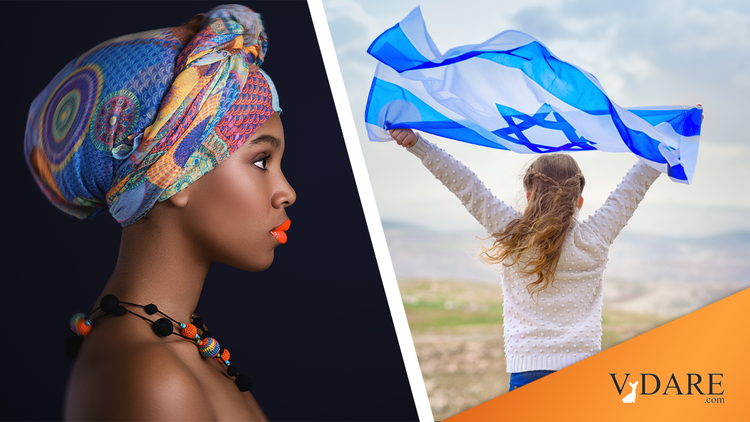 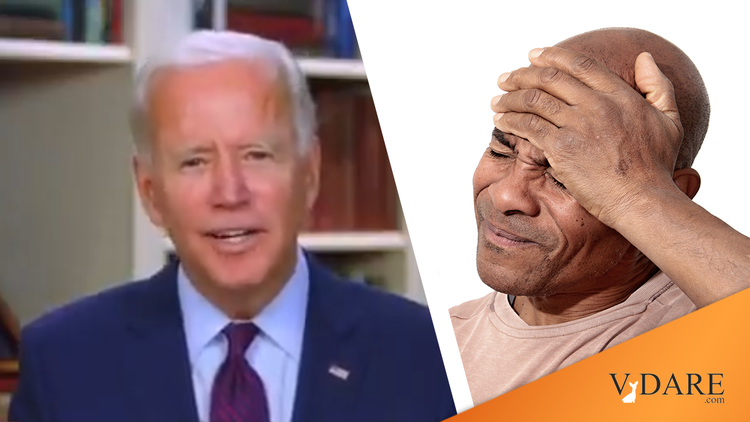