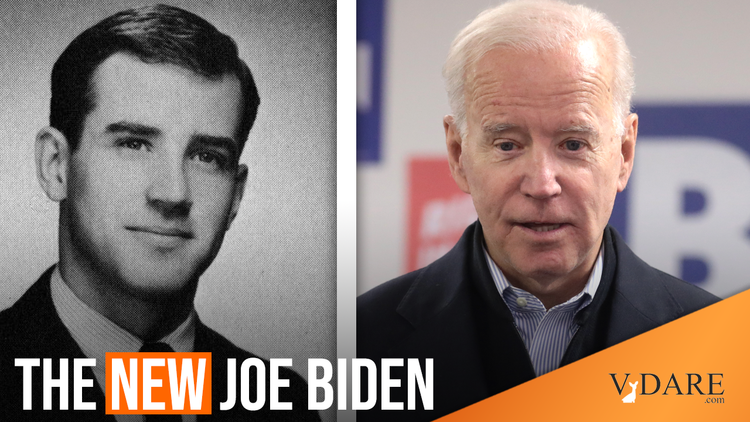 Earlier, An Interview: Senator Joseph R. Biden, Jr., 1975, In A Format You Can Read and Joe Biden Read The Coleman Report...And Coleman's Backpedalling On Busing

Back in his saner day, Joe Biden worried that schools would become "racial jungle[s]" if integration was not orderly imposed. 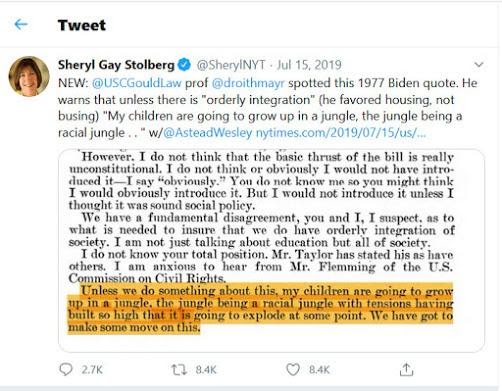 "Unless we do something about this, my children are going to grow up in a jungle, the jungle being a racial jungle with tensions having built so high that it is going to explode at some point," he said.

The remark was made in 1977 and "appears to come from a congressional hearing related to anti-busing legislation, Biden emphasized wanting to 'insure we do have orderly integration of society,' adding he was 'not just talking about education but all of society,'" according to businessinsider.com [Joe Biden worried in 1977 that certain de-segregation policies would cause his children to grow up 'in a racial jungle', by Grace Panetta, July 15, 2019].

The far-left "mainstream" media came to Senator Biden's defense after the remark was made public by the NYT's Stolberg, above in July, 2019 [How Joe Biden Became the Democrats’ Anti-Busing Crusader, by Astead W. Herndon and Sheryl Gay Stolberg, July 15, 2019]. Biden, the media assured us, was advocating for racial integration. He just wanted it done in an orderly fashion.

Nonetheless, the choice of words reveals a long history of "insensitive" comments made by Biden. Those words, in turn, expose Biden's racially "insensitive"  thinking.

Perhaps the former vice president requires a sensitivity training class; the type that was recently banned by President Donald Trump. 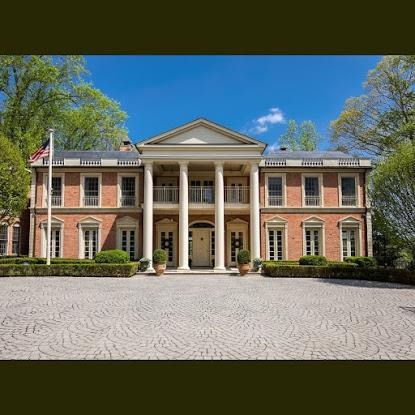 Biden's mansion in McLean, Va., according to guestofaguest.com

He reportedly resides at 1209 Barley Mill Rd. in the Greenville neighborhood of Wilmington, Delaware, 19807, according to zillow.com. Greenville is a predominantly white upscale neighborhood with a black population of 0.47 percent, according to datausa.com. He also rents a $4.7-million mansion in the Washington, D.C. suburb of McLean, Virginia. McLean, is a city of nearly 50,000 of whom about 1.8 percent are black, according to the 2010 census.

For comparison, the nation's black population is about 13 percent.