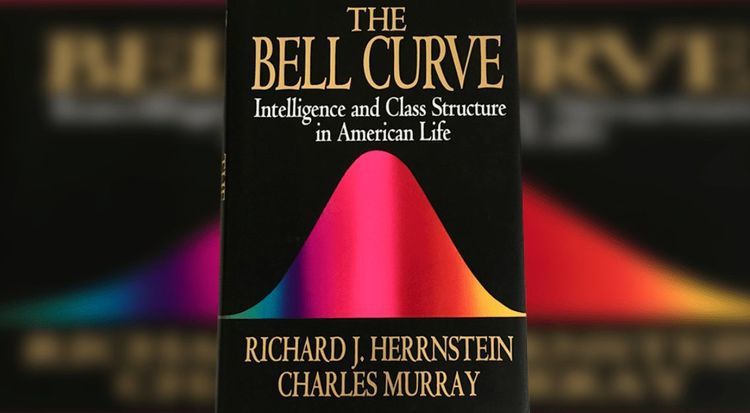 Charles Murray on the 20th Anniversary of "The Bell Curve"

One of the less obvious ways that the people who own the Megaphone control the Narrative is by which anniversaries they choose to commemorate. For example, the 20th Anniversary of The Bell Curve appears to be of some interest in that my two Taki’s Magazine columns on the subject have gotten 618 and 756 comments.

But articles on the anniversary have been limited in number, because it’s, uh, inappropriate . Now the American Enterprise Institute has an interview with their fellow:

‘The Bell Curve’ 20 years later: A Q&A with Charles Murray

October marks the 20th anniversary of “The Bell Curve: Intelligence and Class Structure in American Life,” the extraordinarily influential and controversial book by AEI scholar Charles Murray and Richard Herrnstein. Here, Murray answers a few questions about the predictions, controversy, and legacy of his book.

Q. It’s been 20 years since “The Bell Curve” was published. Which theses of the book do you think are the most relevant right now to American political and social life?

A. American political and social life today is pretty much one great big “Q.E.D.” for the two main theses of “The Bell Curve.” …

Unchecked, these trends will lead the U.S. toward something resembling a caste society, with the underclass mired ever more firmly at the bottom and the cognitive elite ever more firmly anchored at the top, restructuring the rules of society so that it becomes harder and harder for them to lose. (p. 509)

Remind you of anything you’ve noticed about the US recently? If you look at the first three chapters of the book I published in 2012, “Coming Apart,” you’ll find that they amount to an update of “The Bell Curve,” showing how the trends that we wrote about in the early 1990s had continued and in some cases intensified since 1994. I immodestly suggest that “The Bell Curve” was about as prescient as social science gets.

Q. But none of those issues has anything to do with race, and let’s face it: the firestorm of controversy about “The Bell Curve” was all about race. We now have 20 more years of research and data since you published the book. How does your position hold up?

A. First, a little background: Why did Dick and I talk about race at all? Not because we thought it was important on its own. In fact, if we lived in a society where people were judged by what they brought to the table as individuals, group differences in IQ would be irrelevant. But we were making pronouncements about America’s social structure (remember that the book’s subtitle is “Intelligence and Class Structure in American Life”). If we hadn’t discussed race, “The Bell Curve” would have been dismissed on grounds that “Herrnstein and Murray refuse to confront the reality that IQ tests are invalid for blacks, which makes their whole analysis meaningless.” We had to establish that in fact IQ tests measure the same thing in blacks as in whites, and doing so required us to discuss the elephant in the corner, the mean difference in test scores between whites and blacks.

Here’s what Dick and I said: There is a mean difference in black and white scores on mental tests, historically about one standard deviation in magnitude on IQ tests (IQ tests are normed so that the mean is 100 points and the standard deviation is 15). This difference is not the result of test bias, but reflects differences in cognitive functioning. The predictive validity of IQ scores for educational and socioeconomic outcomes is about the same for blacks and whites.

Those were our confidently stated conclusions about the black-white difference in IQ, and none of them was scientifically controversial. See the report of the task force on intelligence that the American Psychological Association formed in the wake of the furor over “The Bell Curve.”

What’s happened in the 20 years since then? Not much. The National Assessment of Educational Progress shows a small narrowing of the gap between 1994 and 2012 on its reading test for 9-year-olds and 13-year-olds (each by the equivalent of about 3 IQ points), but hardly any change for 17-year-olds (about 1 IQ-point-equivalent). For the math test, the gap remained effectively unchanged for all three age groups.

If you want to say that the NAEP and SAT results show an academic achievement gap instead of an IQ gap, that’s fine with me, but it doesn’t change anything. The mean group difference for white and African American young people as they complete high school and head to college or the labor force is effectively unchanged since 1994. Whatever the implications were in 1994, they are about the same in 2014.

There is a disturbing codicil to this pattern. A few years ago, I wrote a long technical article about black-white changes in IQ scores by birth cohort. I’m convinced that the convergence of IQ scores for blacks and whites born before the early 1970s was substantial, though there’s still room for argument. For blacks and whites born thereafter, there has been no convergence.

Q. The flashpoint of the controversy about race and IQ was about genes. If you mention “The Bell Curve” to someone, they’re still likely to say “Wasn’t that the book that tried to prove blacks were genetically inferior to whites?” How do you respond to that?

Actually, Dick and I got that reaction even while we were working on the book. As soon as someone knew we were writing a book about IQ, the first thing they assumed was that it would focus on race, and the second thing they assumed was that we would be talking about genes. I think psychiatrists call that “projection.” Fifty years from now, I bet those claims about “The Bell Curve” will be used as a textbook case of the hysteria that has surrounded the possibility that black-white differences in IQ are genetic. Here is the paragraph in which Dick Herrnstein and I stated our conclusion:

If the reader is now convinced that either the genetic or environmental explanation has won out to the exclusion of the other, we have not done a sufficiently good job of presenting one side or the other. It seems highly likely to us that both genes and the environment have something to do with racial differences. What might the mix be? We are resolutely agnostic on that issue; as far as we can determine, the evidence does not yet justify an estimate. (p. 311)

That’s it. The whole thing. The entire hateful Herrnstein-Murray pseudoscientific racist diatribe about the role of genes in creating the black-white IQ difference. We followed that paragraph with a couple pages explaining why it really doesn’t make any difference whether the differences are caused by genes or the environment. But nothing we wrote could have made any difference. The lesson, subsequently administered to James Watson of DNA fame, is that if you say it is likely that there is any genetic component to the black-white difference in test scores, the roof crashes in on you.

On this score, the roof is about to crash in on those who insist on a purely environmental explanation of all sorts of ethnic differences, not just intelligence. Since the decoding of the genome, it has been securely established that race is not a social construct, evolution continued long after humans left Africa along different paths in different parts of the world, and recent evolution involves cognitive as well as physiological functioning.

The best summary of the evidence is found in the early chapters of Nicholas Wade’s recent book, “A Troublesome Inheritance.” We’re not talking about another 20 years before the purely environmental position is discredited, but probably less than a decade. What happens when a linchpin of political correctness becomes scientifically untenable? 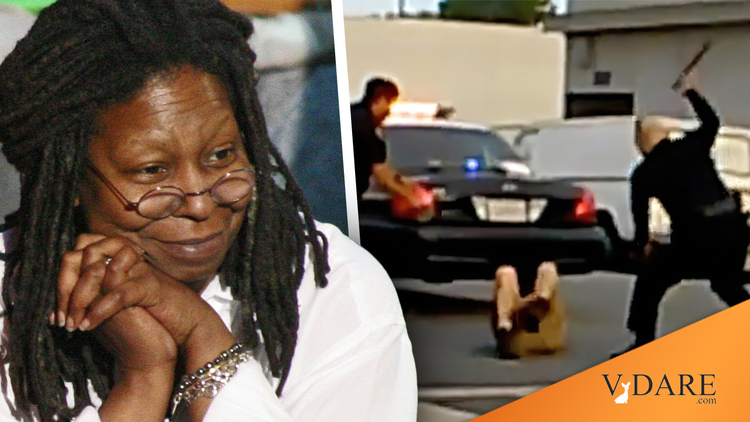 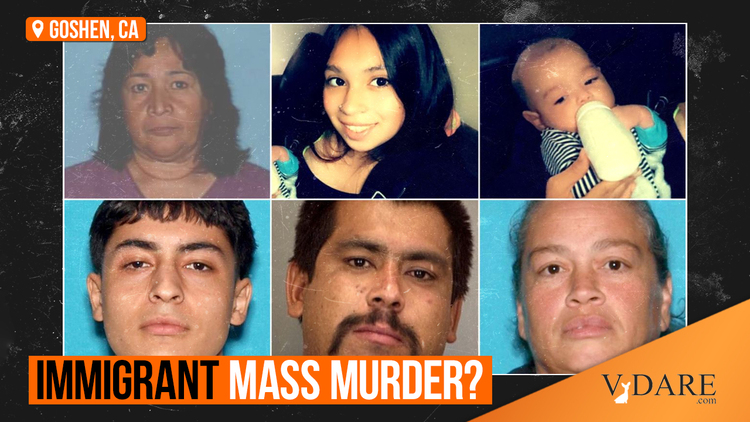 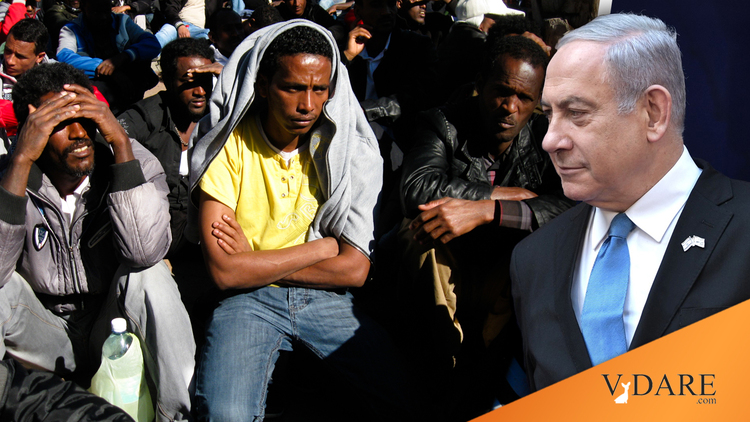 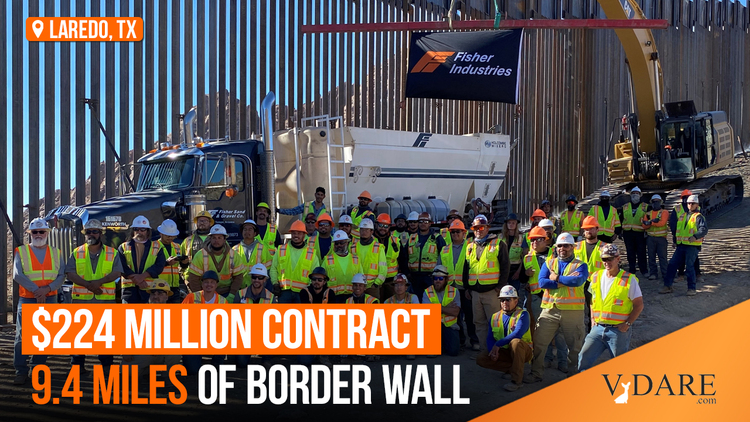 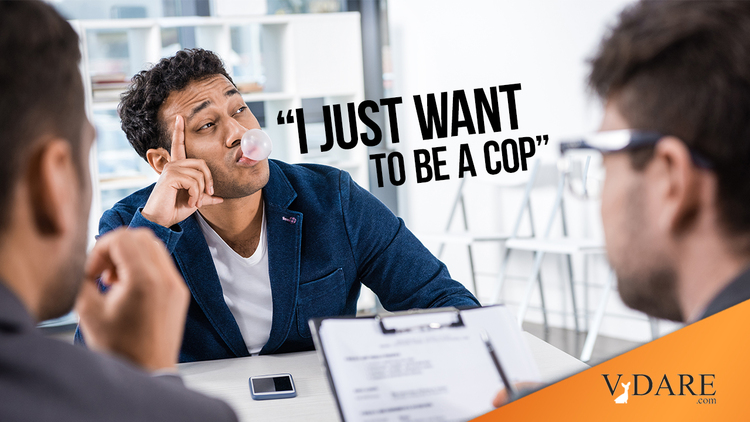 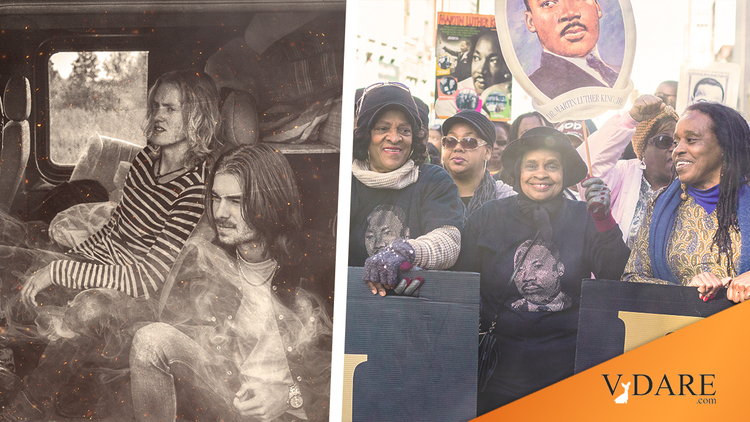 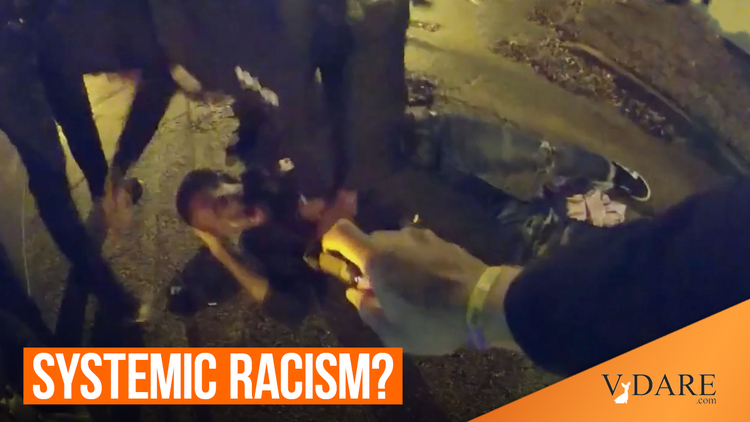 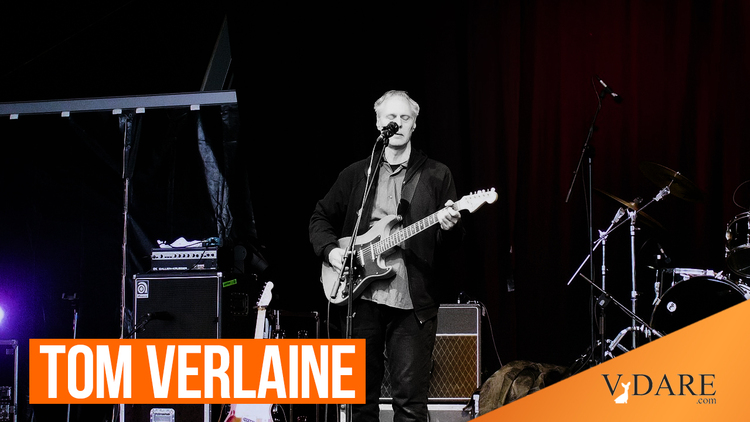 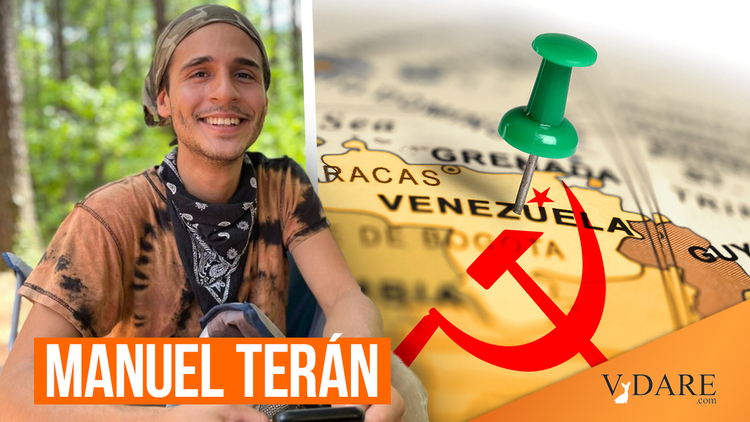 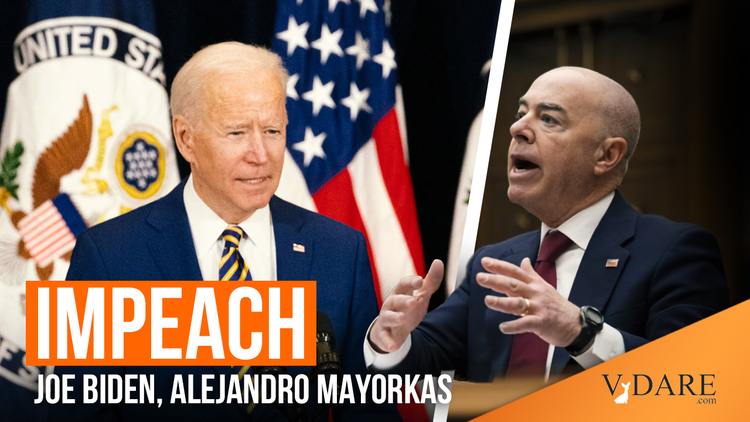