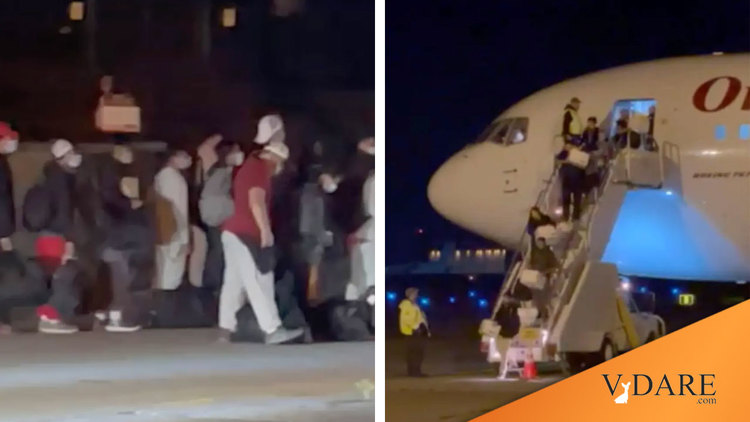 “I mean, by any definition, that is an adult,” Astorino said.

“I can tell you — and we have video — that it is not just the little kids with backpacks being reunited, reunified with their families … it is an expansion of this program,” the former Westchester County executive added. “And what’s happening is we’re having on video, clearly seeing many teenage boys, late teen, early 20s, who are single adult men, who are getting off these flights.”

Single adult males are the demographic most often turned away by border authorities, as they are more likely to be deemed economic migrants rather than legitimate asylum claimants.

🚨🚨🚨EXCLUSIVE*** New video shows the Biden administration’s secret migrant flights from the southern border are now also regularly landing at Stewart International Airport in Orange County (NY). Kathy Hochul does nothing and we the citizens pay all the bills. pic.twitter.com/fUdJhUBLNL

Maybe “single adult males” are the most turned away demographic, but single adults of any sex are by far the largest of any demographic whom border agents encounter, as the data from U.S. Customs and Border Protection show.

As well, almost all “migrants” are “economic,” as surveys have shown; 90 to 99 percent of asylum claims are turned down for that very reason. 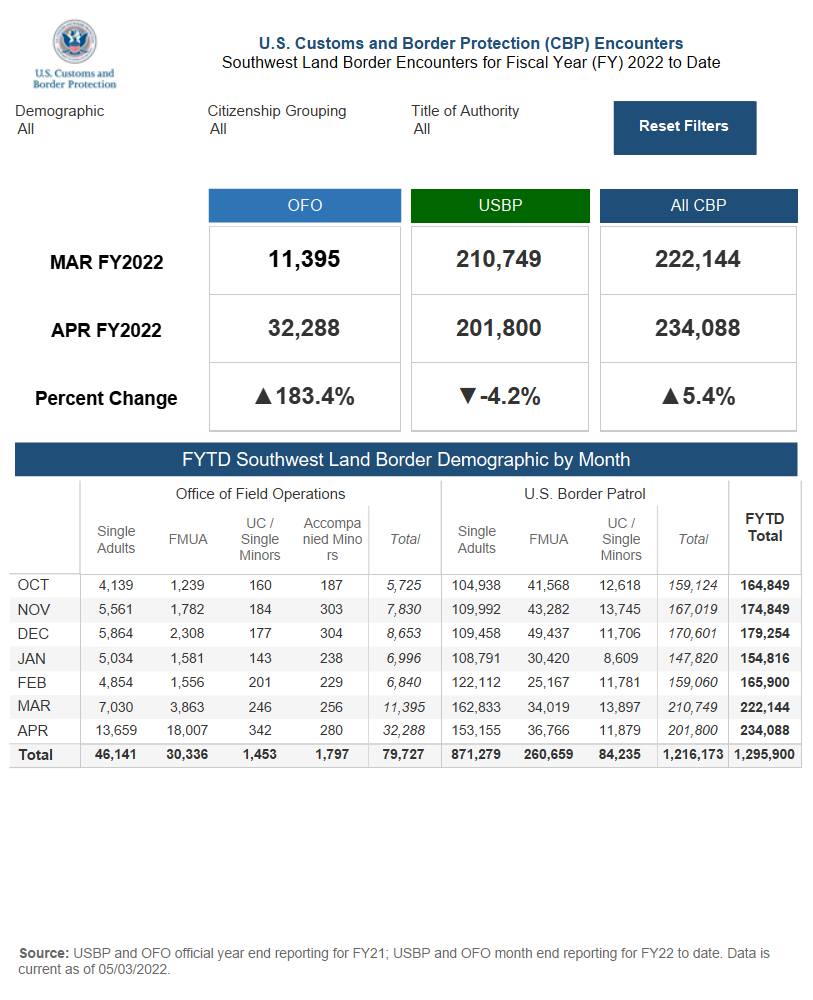 As for the new scholars in Westchester’s high schools, parents might wish to consider home-schooling their kids, particularly their daughters.

Otherwise, the girls might find themselves getting culturally enriched at knifepoint in a restroom.