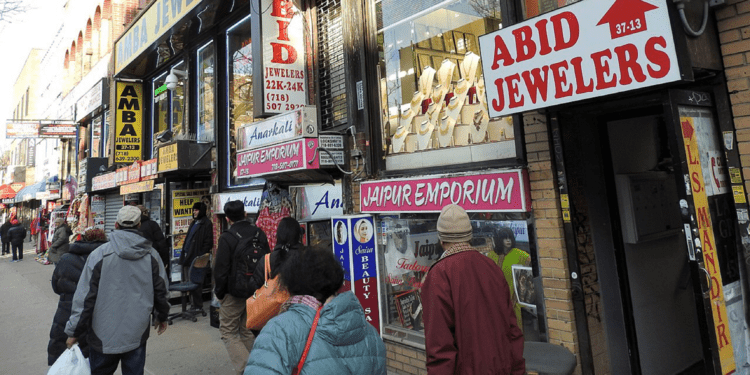 Of course "Indian Colonization Bill" is not the official title of the Cheap Labor bill that just passed with Republican votes—it is HR 1044, the Fairness for High-Skilled Immigrants Act of 2019. Among other things,

“According to a USCIS insider, if the per-country cap were lifted, then for the next 10 years, nearly all of the Green Cards in the ordinary professional worker category would go to Indian nationals.”[Bad immigration bills advance, June 2, 2019]

Neil Munro at Breitbart writes that the bill would:

But what is at stake is not just lost jobs and lowered wages for Americans: a Green Card leads to citizenship and voting. Almost 80% of Indians voted for Hillary. Moreover, Indians don't just vote for left-wing politicians, some of them are left-wing politicians. There are a growing number of socialist Indian politicians (like Kshama Sawant) and activists (like Saikat Chakrabarti).

And Indians don't assimilate. Many Indians will come right out and tell you that Indian culture is superior to Western cultures. They prefer to socialize only with other Indians and to live in Indian enclaves—you'll find them wherever there is a tech industry—like on Seattle's Eastside.

People in the computer field will tell you stories about being passed over in favor of a less competent person who happened to be Indian as well as of Americans being fired and replaced with Indians. Indians don't want to become Americans—they are creating Indian colonies.

As for the Republicans who voted to sell out Americans, a quote from a World War II Australian POW is appropriate: “Mark these bastards for future reference”.

But who bought this vote? Why the usual suspects of course. According to John Binder at Breitbart, they are:

Now the big question is whether Senate Republicans will also vote to sell out Americans—or will they be too worried about losing the next election? And will Trump actually put America first and veto this monstrosity?

Diversity Is Strength
<< Previous
Next >>
LATEST