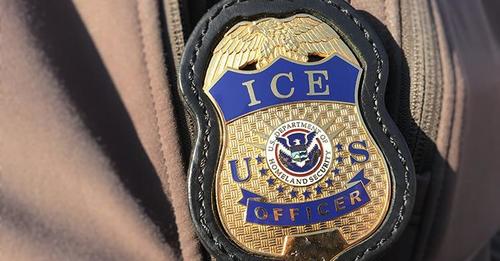 Jose Carrillo, 27, was federally indicted and charged with trafficking in and possessing more than 37,000 images and videos of pornographic images of children, toddlers, and infants on the Internet. The indictment charges the defendant with committing these crimes as recently as October 19, 2018.

The case is being prosecuted by Assistant United States Attorney Michelle Rotella.

This investigation was conducted under HSI’s Operation Predator, an international initiative to protect children from sexual predators. Since the launch of Operation Predator in 2003, HSI has arrested more than 16,000 individuals for crimes against children, including the production and distribution of online child pornography, traveling overseas for sex with minors, and sex trafficking of children. In fiscal year 2016, more than 2,600 child predators were arrested by HSI special agents under this initiative and more than 800 victims identified or rescued.