In a recent speech before supporters of his center-right UMP Party, front-running French presidential candidate Nicolas Sarkozy called for the creation of a ”Ministry of Immigration and National Identity”. The proposal — which is neither new nor particularly controversial in itself (most European countries have some sort of immigration ministry) — was immediately condemned by political opponents on the left and even by certain members of Sarkozy’s entourage, who claimed to find something dangerously ambiguous in the term ”national identity”.

No sooner had the controversy broken out than it was resolved in Sarkozy’s favor. With a majority of those polled saying they favor the idea and respondents on the right — Sarkozy’s target audience — indicating overwhelmingly support, Sarkozy could claim victory over his wrong-footed rivals on the left, none of whom, in the words of Le Monde, ”dare directly address the theme of immigration” (translation here).

From the outset, Sarkozy’s campaign has carefully ridden the immigration issue, at once appealing to and distancing itself from the sensibilities of far right voters (e.g., by calling for assimilation and more rigorous ”selection” of prospective immigrants while endorsing the principle of labor migration).

In part, the aim of this strategy has been to contain Front national candidate Jean-Marie Le Pen whose April 21st, 2002 shock victory over Socialist Prime Minister Lionel Jospin is still fresh in the mind of French politicians.

But, just as importantly, the Sarkozy team hopes that their candidate’s tough talk will rally undecided voters on election day. By consistently returning to the issue, Sarkozy not only protects his right but also forces the left to fight on terrain where they are at a distinct disadvantage.

So far, this two front strategy on immigration has been a resounding success. While Sarkozy’s overtures do not seem to have made much of a dent among Le Pen voters (Le Pen, who is systematically under-estimated by the polls, is stable at 14%), they have dissuaded center-right voters from crossing over to the Front national. In the meantime, Sarkozy’s lead on Socialist Party rival S?©gol?¨ne Royal continues to grow, jumping by two points following his ”Ministry of Immigration” announcement.

With just a month left before voting begins, Nicolas Sarkozy looks increasingly like the next President of France. If so, it will be the clearest sign yet that, where immigration is concerned, the political center has shifted in Europe.

Article
Lana Del Rey: Too Good Or Too White? 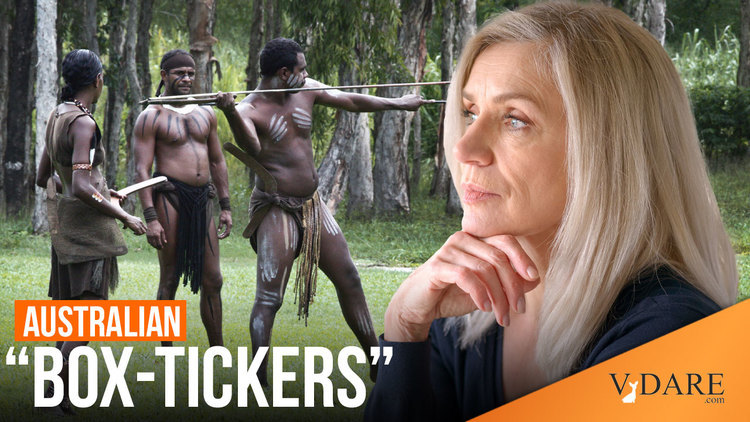 Post
Flight From White: Australian Aboriginal Population Grows 25% In A Half Decade 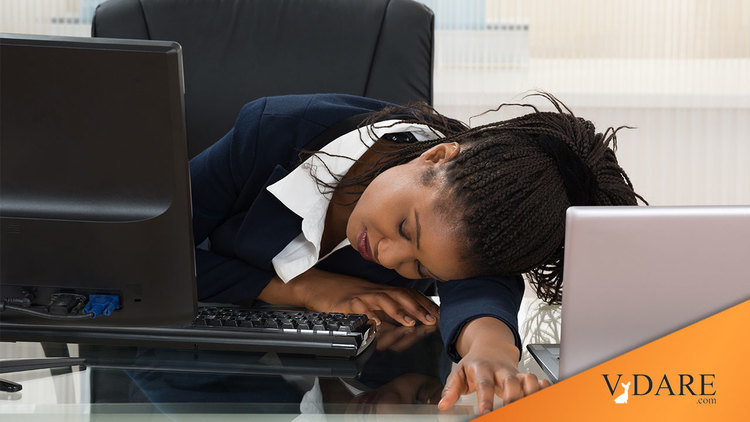 Post
Why, No, Mr. White Man, I Expect You To DIE! But Not Quite Yet Because "Urgency Is A White Supremacy Value" 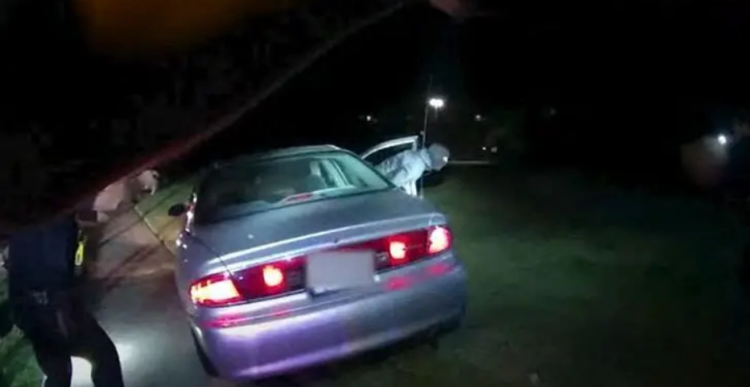 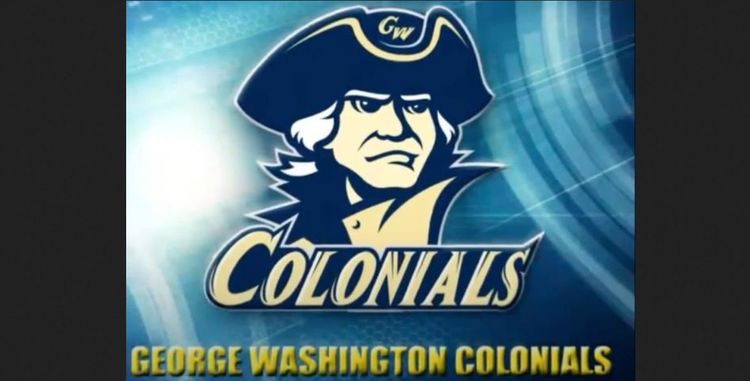 Post
It Was Never Going To Stop With Confederate Statues: GWU Ends “Colonials” Nickname In Name Of DIE 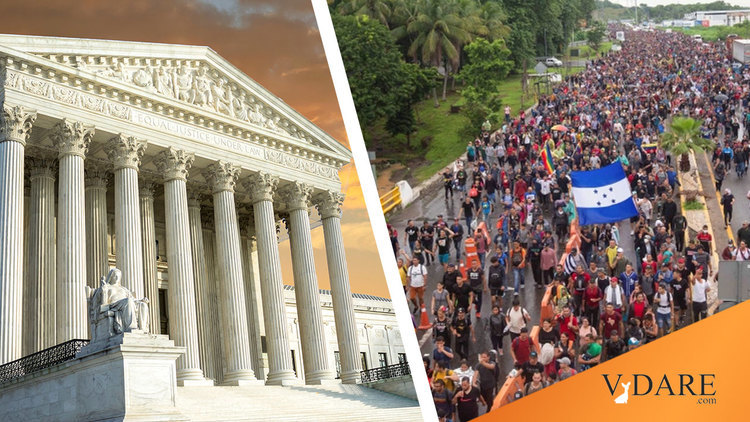 Letter
A Patriot Lawyer Says The Supremes' Texas V. Biden / Remain In Mexico Decision Is Not As Bad As It Looks 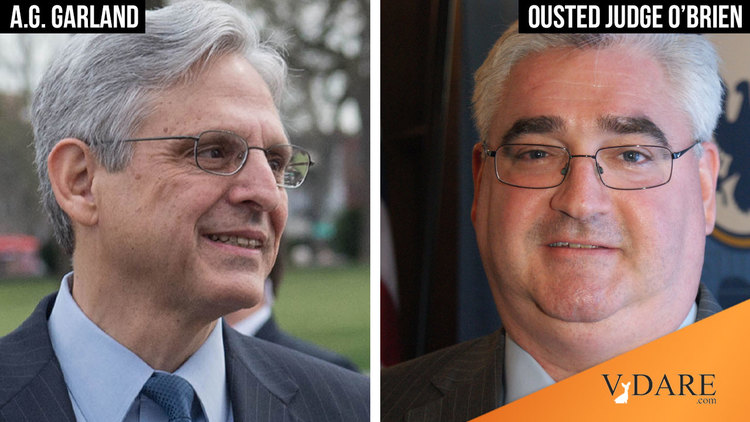