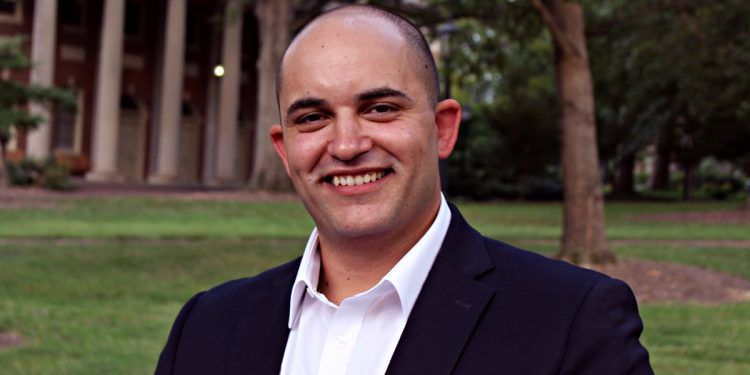 Pete D'Abrosca, a new insurgent candidate for Congress from North Carolina, has openly called for a ten-year moratorium on immigration.  Indeed, it's included in his campaign press release:

Conservative reporter, author, and commentator Pete D’Abrosca Tuesday [Aug. 20]  announced that he is running for the U.S. House of Representatives in North Carolina’s 7th Congressional District.

“I’m running for Congress to retire the Chairman of the House Anonymous Caucus, Rep. David Rouzer, an alleged Republican who has been silent on every major issue that matters to Republican voters both in the District, and across America,” D’Abrosca said. “Washington needs outsiders in Congress, not ‘yes-men’ for the GOP Establishment, which has actively worked against President Trump at nearly every turn.” 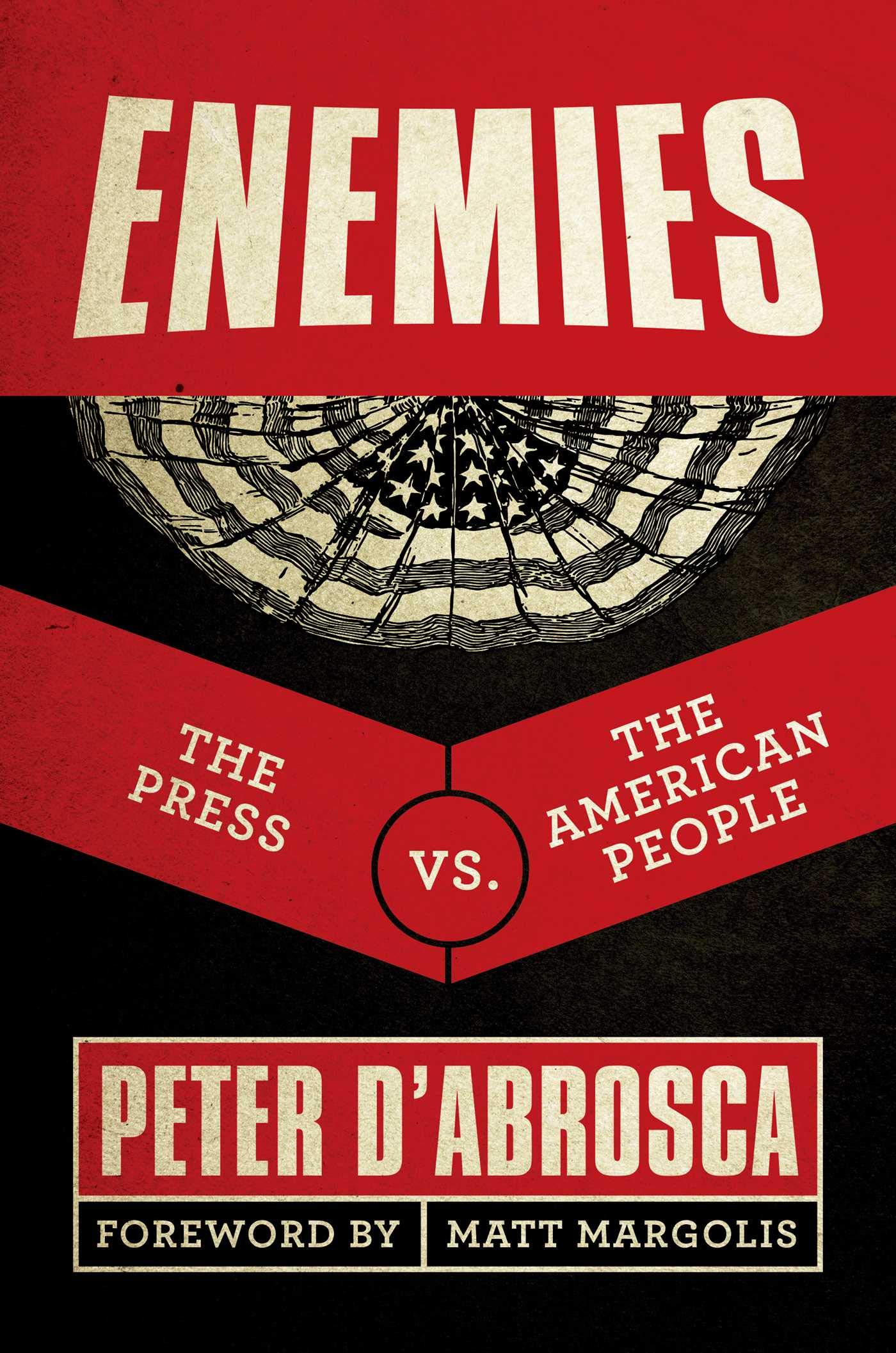 At 27, D'Abrosca is barely old enough to run for Congress. But he's leaping into the fray.

D’Abrosca, 27, is a conservative news reporter who mainly covers illegal immigration. He is also a political commentator and the author of two books. Enemies: The Press vs. The American People, his latest title, is a defense of President Trump’s stance that the corporate media loathes ordinary Americans.

“My plan is to introduce flagship legislation in Washington D.C. to put a complete moratorium on immigration to the United States – legal and illegal – for a period of 10 years,” D’Abrosca said. “America must restore law and order, and implement a sane immigration policy. That can only be accomplished by halting the flow of immigrants in the short term. I will also introduce legislation to build a wall along the Southern border, end chain migration, end birthright citizenship, and deport as many of the 22 million plus illegal aliens residing in the United States as possible.”

Of course, VDARE.COM can't endorse candidates, but we can talk about them.

“While David Rouzer and the rest of the GOP Establishment do-nothings twiddle their thumbs and lick the boots of their corporate donors, Americans are in serious jeopardy of losing their Second Amendment rights,” D’Abrosca said. “David Rouzer has not stood up for North Carolinians against so-called ‘Red Flag Laws,’ which would take weapons out of the hands of law-abiding citizens. Likewise, he has not stood up for the rights of the unborn, or worked to improve the broken healthcare system that fails our honorable veterans on many levels. It’s time for action, not complacency in Washington.”

D'Abrosca was interviewed by the National File and had some interesting things to say:

“Immigration is the single most important issue to American voters,” D’Abrosca told National File. “For decades they’ve been telling their political overlords in Washington that they want less immigration. Yet they’re always ignored.”

“It’s time for young, grassroots candidates who aren’t bound to corporate interests to represent ordinary Americans in Congress,” said D’Abrosca. “David Rouzer and the rest of the GOP elite would sell their first born for a donation from a lobbyist.”

Defeating an incumbent is not easy.  But it's great that the candidate has called for the 10-year moratorium on immigration, because that gets the idea out there in the public square.

And, of course, Rouzer is the incumbent.

The candidate [D'Abrosca] is also making a unique pledge to voters.

“I’m pledging on donating 20% of my Congressional salary to worthy causes inside NC-07. Real Americans are struggling, and we need to help each other. Private charity is firmly rooted in the American tradition, and our public servants were never meant to get rich from holding office.”

D’Abrosca added, “I’m hoping that socialist AOC and David Rouzer will join me in this pledge, but I’m not holding my breath.”