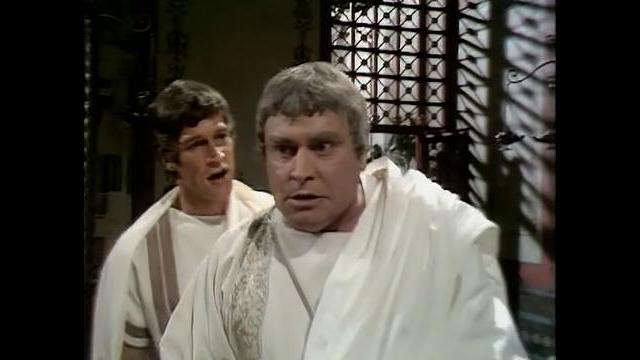 Is There ANY Republican in DC Who Has NOT Been Unfaithful To Donald Trump?

The latest news is that House Republicans are not going to lobby against the impeachment of Donald Trump [In a tacit break with Trump, House Republicans will not formally lobby against his impeachment,, by Nicholas Fandos, NYT, January 12, 2021]. Minority Leader Kevin McCarthy, who is a minority leader because he wouldn't pass any of Trump's agenda, says he's "personally" opposed.

Diana West has a blog post called Garrison: "Betray the President: Get In Line", which features the various people promoted by Donald Trump to national office (including Mike Pence, who was never going to the White House on his own) who have lined up to betray him: 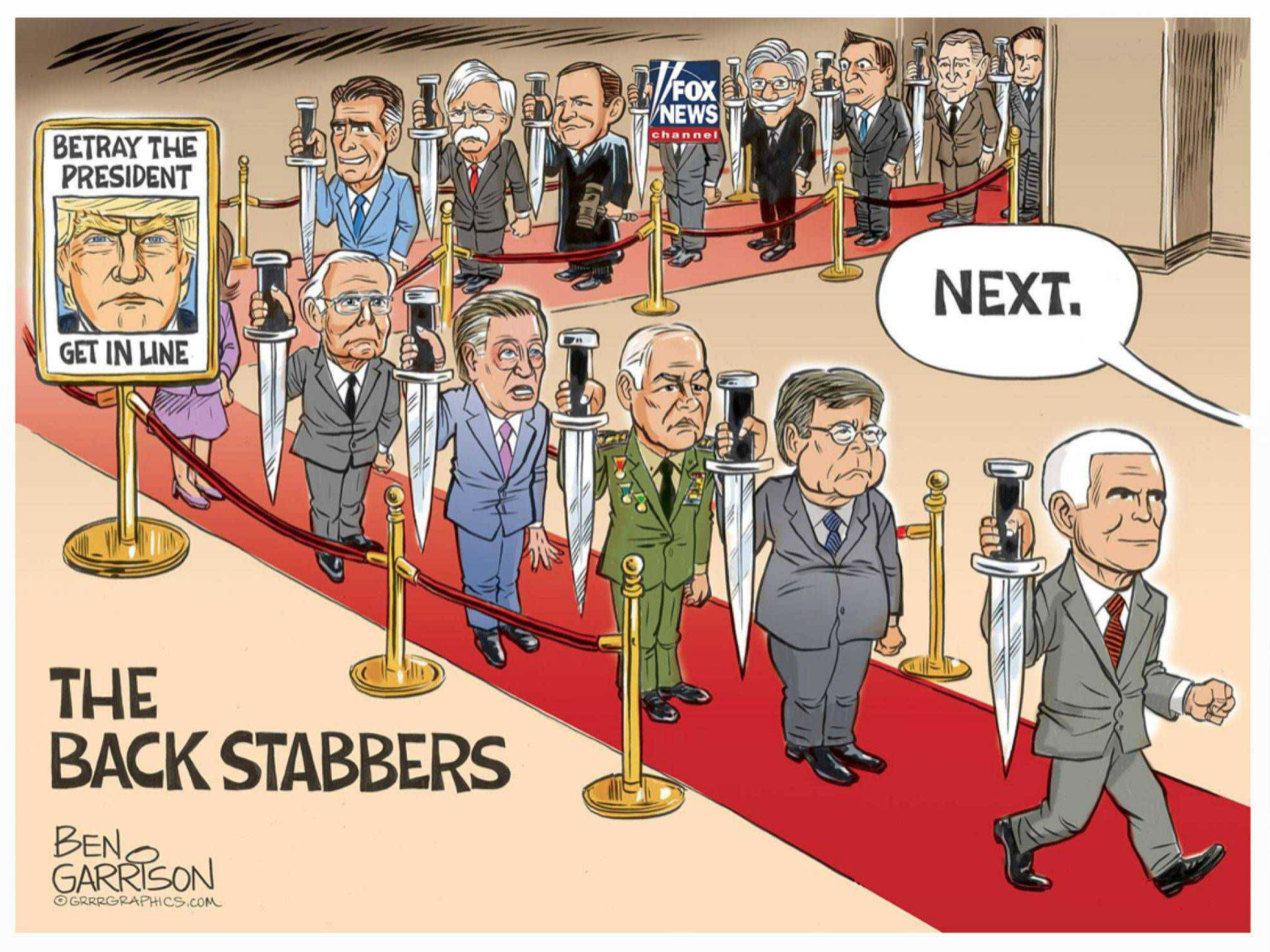 I suspect the lady behind the sign of being Betsy Devos, Trump's education secretary who quit recently "citing Trump rhetoric".

She should know better: it wasn't Trump rhetoric that required her to be accompanied by armed guards when she visited schools. See WASHINGTON POST Reports Betsy DeVos Has To Be Guarded By US Marshals—After Campaign Of Hate By The WASHINGTON POST and Fed Failure: What That Attack On Betsy DeVos Says About Civil War II both from 2017.

The cartoon above with people lining up for daggers reminds you of what happened to Julius Caesar in the Forum, but Peter Brimelow told me it reminded him of another emperor, Augustus Caesar.

In the BBC series I, Claudius, based on a Robert Graves book, which itself was based on real history, there's a scene where Augustus Caesar finds that numerous prominent Romans (over 20 of them) have been sleeping with his married daughter, Julia:

Well, is there anyone promoted to national office by President Trump who has not betrayed him?