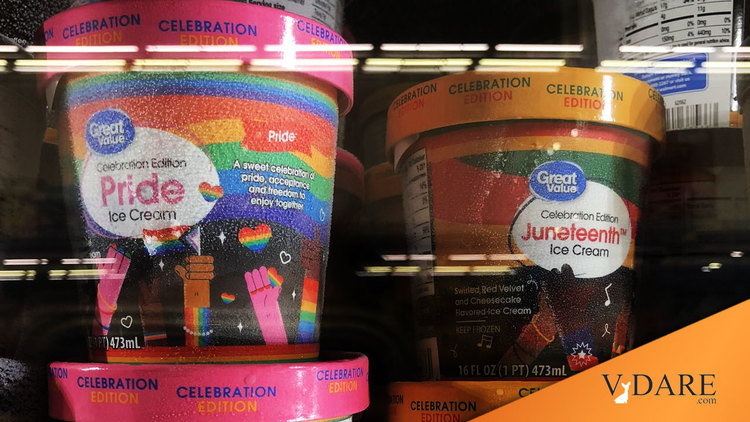 Who will rule June 2022? Those longtime favorites of Corporate America, the People of Pride, or the righteous and wrathful Juneteenths?

There can only be one Supreme Victim Group at a time.

UPDATE: Last minute negotiations between Karine Jean-Pierre and Karine Jean-Pierre, facilitated by Person of Intersectionality Karine Jean-Pierre, have led to Showdown Month being called off. Instead, the People of Alphabet and the Racial Reckoners combined to issue a joint communique strongly emphasizing that they are wholly united by their hatred of straight white men. President Joe Biden said he was pleased, and that mediocre white men have it coming.