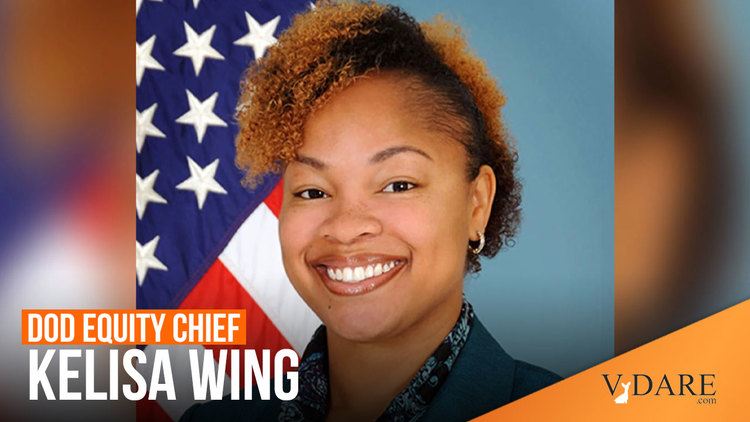 Kelisa Wing, DoD's Anti-White "Equity" Chief, Is Outraged At The "CAUdacity" Of White People Saying Blacks Can Be Racist Too

The speed in which anti-whiteness has infected nearly every level of American society means there will be an equal and opposite reaction.

Why? There are still too many white people around to notice the outright hatred they, their progeny, and their posterity face from a prematurely gloating minority ready to spike the football before they cross the end zone.

The self-described “woke” chief diversity, equity and inclusion officer in the Department of Defense’s education branch has a history of calling out white people on social media, according to a report.

The tweets by Kelisa Wing, an Army veteran and the current DEI chief at the DoD’s Education Activity, were first reported by Fox News. When the outlet contacted her for comment, her Twitter account was made private and she declined to respond. 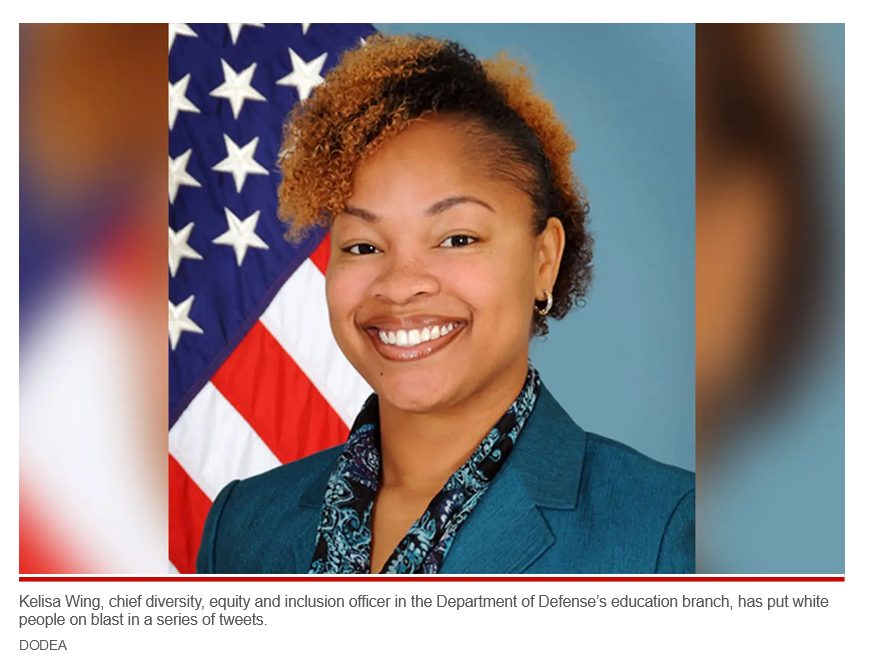 “I’m exhausted with these white folx in these [professional development] sessions,” Wing, who oversees curriculum at DoDEA, tweeted in June 2020, according to Fox.

“[T]his lady actually had the CAUdacity to say that black people can be racist too … I had to stop the session and give Karen the BUSINESS … [W]e are not the majority, we don’t have power,” the diversity chief continued.

“Caudacity” is a portmanteau referencing audacity expressed by white people.

“[B]eing antiracist means being active against racism … you will NEVER arrive … stop centering this on whiteness,” Wing said.

In another post, Wing responded to another user who criticized an article she had written that claimed “racism is ingrained in the very fabric of our country,” and called on teachers to dismantle “racial oppression,” Fox reported.

She’s additionally called former President Donald Trump the “whole boy version of a Karen” and his former secretary of education, Betsy DeVos, “the queen of Karens.”

The DoDEA and DoD did not immediately respond to Fox’s requests for comment regarding Wing’s tweets.

Wing has additionally co-authored several children’s books concerning race. In 2021, she wrote along with Leigh Ann Dickerson, as part of the Racial Justice in America Series, “What Is White Privilege?” 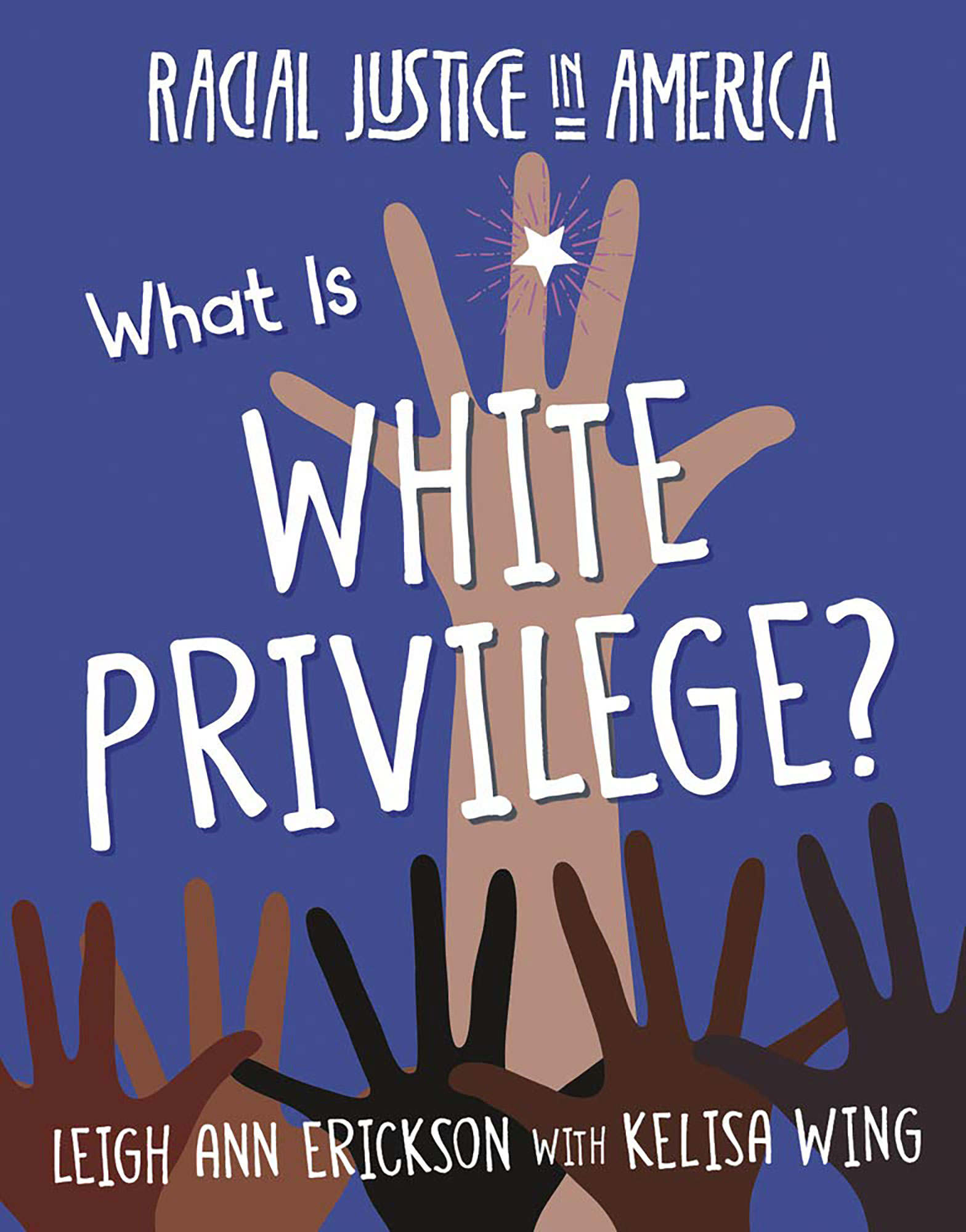 We’ve seen this play out far too many times in football games… make sure you cross the goal line before you let go of the football and engage in ritualistic dancing to humiliate your opponent you believe you’ve just scored on! Because if you dropped the ball too soon, it’s still in fair play.

Because if you fail to score and put the game away, you give your opposition the chance to advance the ball in the other direction and potentially win the game, because the play was never whistled dead.

That’s the analogy of pretending The Great Replacement has already usurped the Historic American Nation.