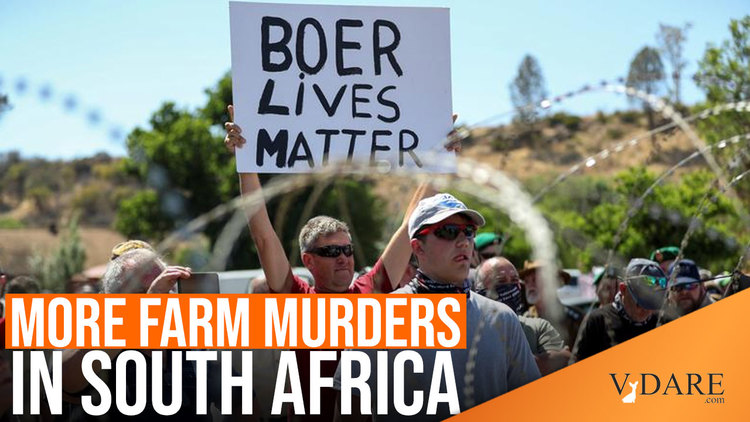 More Farm Murders Reported: Another Month In The Death Of White South Africa

White people continue to be prime targets for criminals in South Africa. In December 2020, there were 33 reported farm attacks resulting in ten fatalities. All but two of the murder victims were white. The suspects, where race is known, were black. 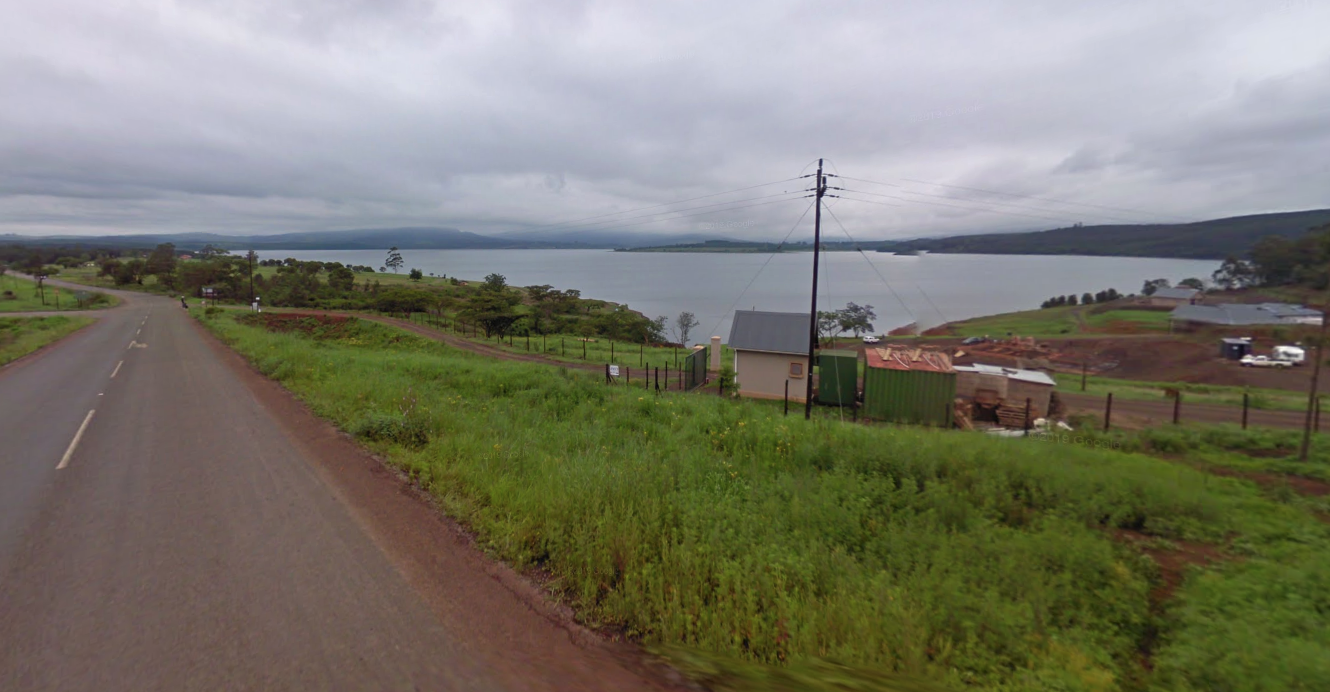 Below are the accounts of 9 white people who lost their lives to violent crime that month in South Africa.

Reports say the 85-year-old walked out of his farmhouse in South Africa’s KwaZulu-Natal province to pull his truck into a shelter. His wife Christine heard a shot and rushed outside to investigate.

She found her elderly husband at the gate. He had been shot in the face. There was no apparent motive for the brutal murder. There were no witnesses and no clues.

Police arrested two farm workers who reportedly had a dispute with the Debruins.

Reports say the victim died from stab wounds to her neck. She was discovered by her husband.

Three suspects have been arrested, one of whom was a former employee. Upon his arrest, police found items belonging to the victim including earrings, a wedding ring and cash.

In addition to her husband, the victim leaves behind two daughters. 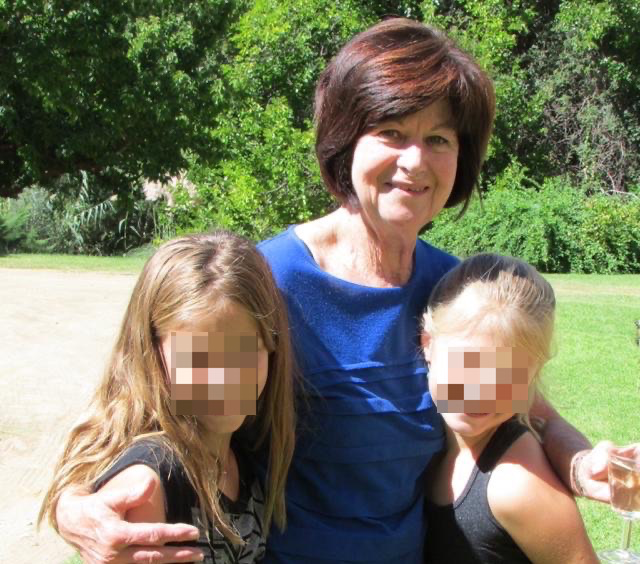 [Poenkie Bisset stabbed in the neck on her way to town, wecanstopthegenocide.com, December 14, 2020]

Reports say the attack occurred December 21, 2020 and Niewoudt died December 24. His wife was hospitalized. The attackers stole the couple’s vehicle and a gun.

[No Santa for the Niewoudt family this Christmas, wecanstopthegenocide.com, December 27, 2020]

His body was found by other joggers. Robbed of his watch and cell phone, ven de Vyver died from a single stab wound.

He was “the general manager of Jozi Trails, a non-profit that aims to uplift and improve the safety of nature trails in Johannesburg,” reports say.

Reports say at least three intruders gained access to the home through a restroom window after cutting through security bars. The victims were found watching television and shot. The couple’s 19-year-old daughter was outside the home talking to friends when two loud noises were heard. That prompted the friends to enter the house where they were ordered into a bedroom by the assailants. The daughter found refuge in a wendy house and phoned police after the left. 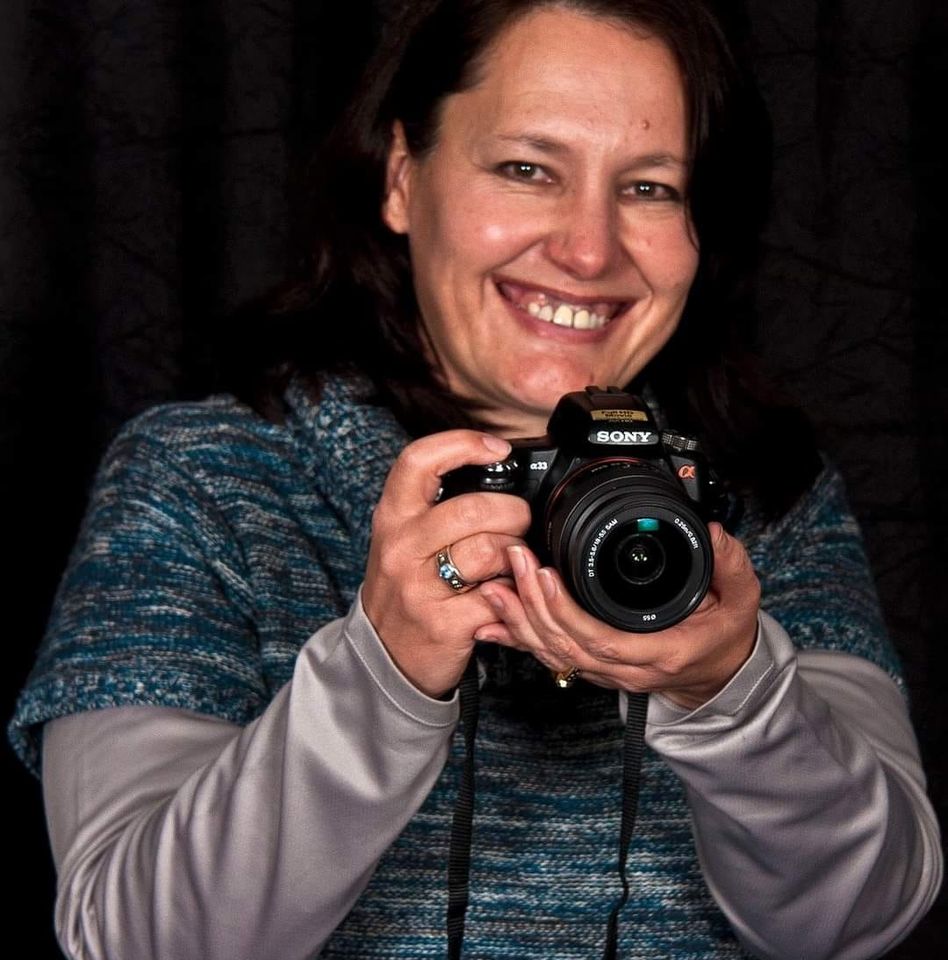 Stolen were laptops, cellphones, jewelry, and a wallet. 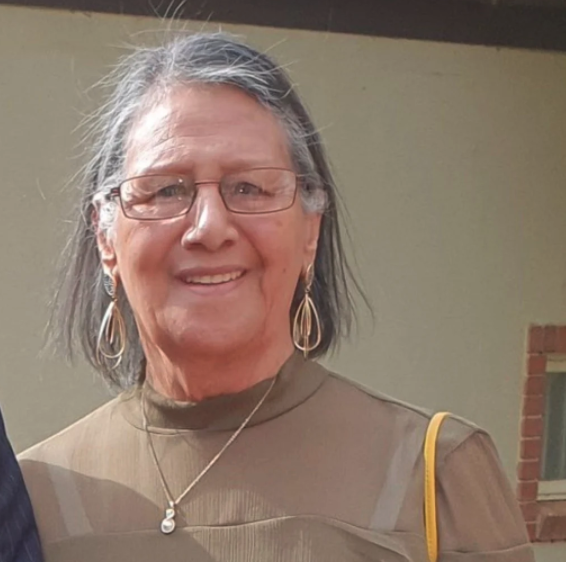 The crime was allegedly committed on December 2, 2020.

The report says Joyi allowed two males into her home. Once inside, they bound both Joyi and her caregiver. The suspects looted the house, then strangled the elderly victim to death as her caregiver watched.

Reports say Joyi knew the two males, which may explain why she allowed them into her home. They may have killed her to prevent her from later identifying them.

[Joan Joyi strangled to death with a rope, wecanstopthegenocide.com, December 3, 2020]