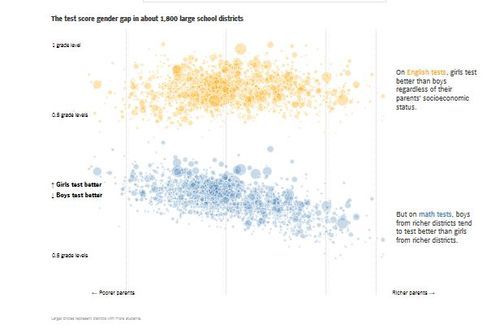 In much of the country, the stereotype that boys do better than girls at math isn’t true – on average, they perform about the same, at least through eighth grade.

What happens after 8th grade that makes boys and girls more different?

But there’s a notable exception.

In school districts that are mostly rich, white and suburban, boys are much more likely to outperform girls in math, according to a new study from Stanford researchers, one of the most comprehensive looks at the gender gap in test scores at the school district level.

The biggest male>female gap in math is in the small Montgomery Township, NJ. …

In the Montgomery Township district in New Jersey, for example, the median household income is $180,000 and the students are about 60 percent white and 30 percent Asian-American. Boys and girls both perform well, but boys score almost half a grade level ahead of girls in math. Compare that with Detroit, where the median household earns $27,000 and students are about 85 percent black. It’s one of the districts in which girls outperform boys in math. 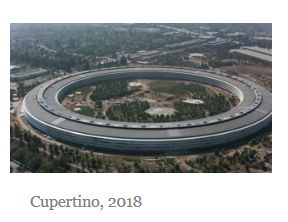 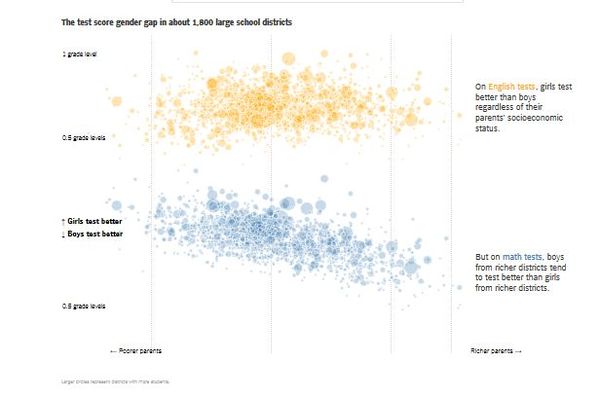 Where have we heard of the Cupertino school district before?

Oh, yeah, around 1965 a bright young fifth grader named Steve Jobs informed his adoptive parents that he was sick of getting bullied by lowbrow nonwhites at his public school and they must move to a better school district. They scraped together every penny they had and bought a house in Cupertino. There Steve Jobs had a classmate name Wozniak, who had an older brother named Steve Wozniak.

What did Wozniak and Jobs ever do for anybody (other than more or less invent the personal computer)?

Is the world better off with more Detroits where girls outscore boys in math or with more Cupertinos where the Wozniaks and Jobs outscore the girls in math?
[Comment at Unz.com]