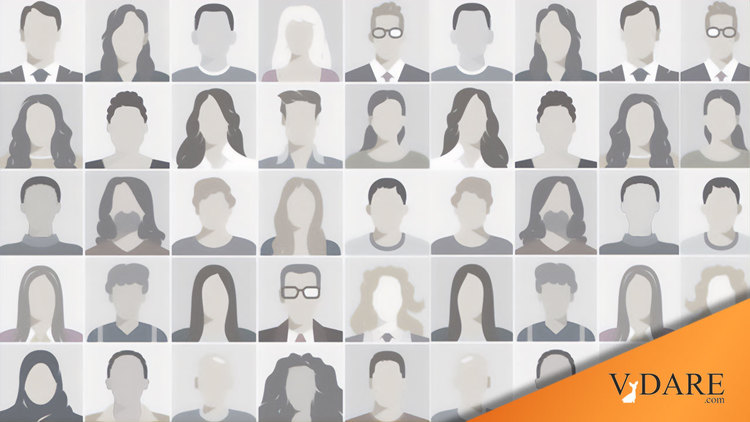 The good news: it’s not 1955 anymore, so few people accord psychoanalysts the credulous respect they got in the Freudian Age.

The bad news, psychoanalysts, like Aruna Khilanani, now have to work harder to promote their grifts by jumping on Woke bandwagons and pushing them to extremes. For example, here’s some psychoanalyst named Donald Moss publishing an academic article based on his for-pay seminars:

Abstract
Whiteness is a condition one first acquires and then one has—a malignant, parasitic-like condition to which “white” people have a particular susceptibility. The condition is foundational, generating characteristic ways of being in one’s body, in one’s mind, and in one’s world. Parasitic Whiteness renders its hosts’ appetites voracious, insatiable, and perverse. These deformed appetites particularly target nonwhite peoples. Once established, these appetites are nearly impossible to eliminate. Effective treatment consists of a combination of psychic and social-historical interventions. Such interventions can reasonably aim only to reshape Whiteness’s infiltrated appetites—to reduce their intensity, redistribute their aims, and occasionally turn those aims toward the work of reparation. When remembered and represented, the ravages wreaked by the chronic condition can function either as warning (“never again”) or as temptation (“great again”). Memorialization alone, therefore, is no guarantee against regression. There is not yet a permanent cure.

Sounds like the Woke will soon be discussing the need for a final solution to Whiteness.

Will any Wokesters dare point out that killing the white geese that lay the golden eggs would be self-defeating?