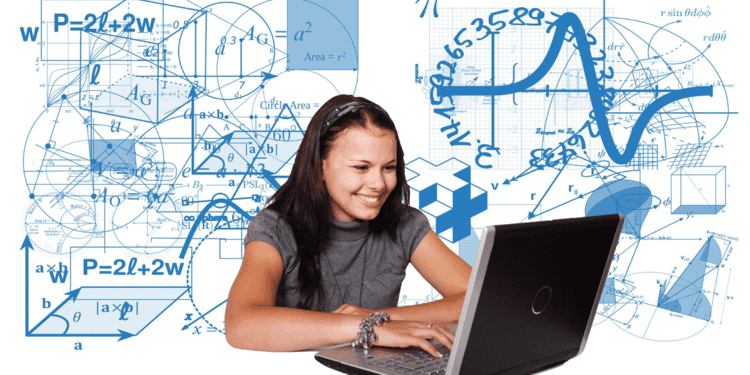 Earlier on Alessandro Strumia The James Damore of Cern Is Suspended

In a move likely to attract criticism, a peer-reviewed journal has agreed to publish an Italian physicist’s highly contested analysis of publications, which concludes that female physicists don’t face more career obstacles than their male colleagues. The journal says it will also simultaneously publish critiques of the paper, which one member of the journal’s editorial board says is “flawed” and contains “unsubstantiated claims.”

Last year, physicist Alessandro Strumia received widespread criticism after presenting a talk at CERN, the European particle physics laboratory near Geneva, Switzerland, where he was a guest professor. During the presentation, he asserted that physics was built and invented by men, and stated on a slide that “Physics is not sexist against women.” Thousands of physicists signed a letter voicing concerns about Strumia’s views and some researchers published detailed critiques of his findings and methods, which focused on published papers in the field of “fundamental physics” that includes theoretical and experimental studies of fundamental particles, cosmology, and astrophysics. Some of Strumia’s critics have argued that such literature analyses are not sufficient to support his claims. Both CERN and Strumia’s employer, the University of Pisa in Italy, launched investigations. Earlier this year, CERN cut all ties with Strumia and the university released a statement condemning his comments.

The upcoming paper, which Strumia has posted on his website, has been accepted for publication by Quantitative Science Studies (QSS), which publishes “theoretical and empirical research on science and the scientific workforce.”

Strumia’s study examines 1.3 million fundamental physics papers, published from 1970 to this year, which are indexed by CERN’s INSPIRE database. After identifying authors as men or women based on their names, the study confirms what Strumia calls a “well known” gender skew in fundamental physics: For every four new male Ph.D.s who publish, there is just one new female Ph.D. Strumia also concludes that male and female physicists have similar opinions about which papers deserve to be cited, and that authors of both genders cite their own studies at similar rates. (That finding diverges from a 2016 analysis, which Strumia cites, that concluded male authors cite their own work on average 56% more than female authors.) Strumia also finds that the publication records, which show institutional affiliations, reveal no statistically significant difference in how quickly men and women are hired after receiving their Ph.D.s, or the rate at which they stop publishing in the field, which Strumia uses as an indicator for when a researcher has left academic research. Strumia notes this finding contradicts other studies that have found that a higher proportion of women drop out of academia than men.

The primary takeaway from his study, Strumia tells ScienceInsider, is that men and women have equal opportunities in fundamental physics, and women don’t necessarily face a more hostile work environment. “This is what comes out from the data,” he says. “I believe [this] because I see this in the data.”

Strumia’s paper is likely, once again, to attract fierce pushback.

It’s almost as if the women physicists pushing the conventional wisdom tend to have a vested financial interest in silencing dissenting science.