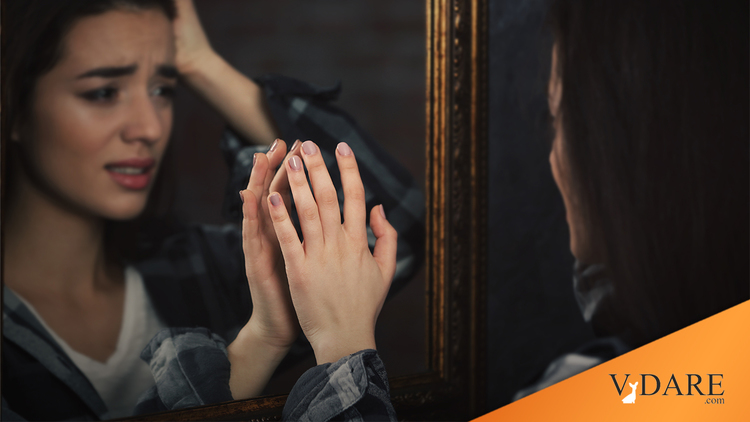 Tendency For Interpersonal Victimhood: “An Ongoing Feeling That The Self Is A Victim"

A new personality construct has been defined that describes people who persistently see themselves as victims within interpersonal conflicts. The research was published in Personality and Individual Differences.

Study authors Rahav Gabay and team describe how the social world is satiated with interpersonal transgressions that are often unpleasant and seemingly unwarranted, such as being interrupted when speaking.

These psychologists are Israelis, so, yeah, people in Israel likely get interrupted a lot. (My impression is that Israelis rank with Lebanese, Germans, and Russians for brusqueness.)

While some people can easily brush off these moments of hurt, others tend to ruminate over them and persistently paint themselves as a victim. The authors present this feeling of being the victim as a novel personality construct that influences how people make sense of the world around them.

The researchers call it the Tendency for Interpersonal Victimhood (TIV), which they define as “an ongoing feeling that the self is a victim, which is generalized across many kinds of relationships.”

Through a series of eight studies among Israeli adults, Gabay and associates sought to test the validity of the construct of TIV and explore the behavioral, cognitive, and emotional consequences of such a personality trait.

An initial three studies established the TIV as a consistent and stable trait that involves four dimensions: moral elitism, a lack of empathy, the need for recognition, and rumination.