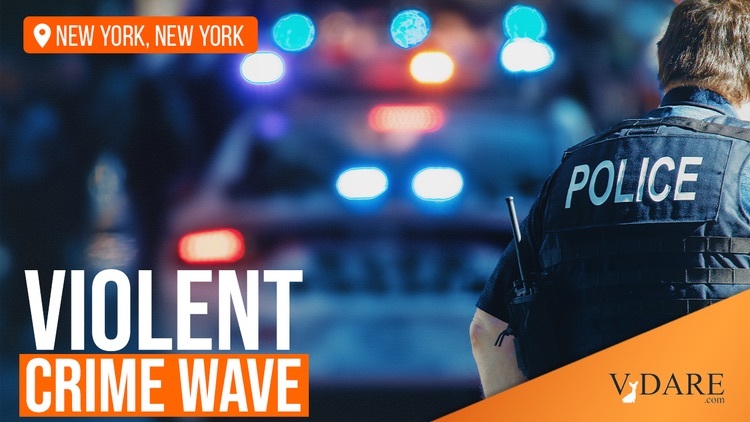 It’s New Year’s Day, when we gather round to read local newspaper accounts of their murderously record-setting 2020. From Twitter account @RobertS22273836:

Birmingham ends 2020 with city’s most homicides in 25 years

City of Memphis ends 2020 with over 330 homicides, 80 interstate shootings

2020 ended up being the deadliest year to date for the city of Memphis.

Milwaukee concluded its historically violent year with 189 homicides as of New Year’s Day, nearly doubling that figure from 2019 and smashing its previous record set in 1991 by more than 14%.

After 3 years of progress, Chicago’s murder tally skyrockets in 2020

You know how they say, “At least things can’t get any worse”? Well, in 2020 in the city of Baltimore, which was fully BLMized on April 25, 2015 when the Freddie Gray riot launched Baltimore’s long reign as second only to St. Louis as the Nation’s Murder Capital, that turned out to be … true.

From the Baltimore Sun: