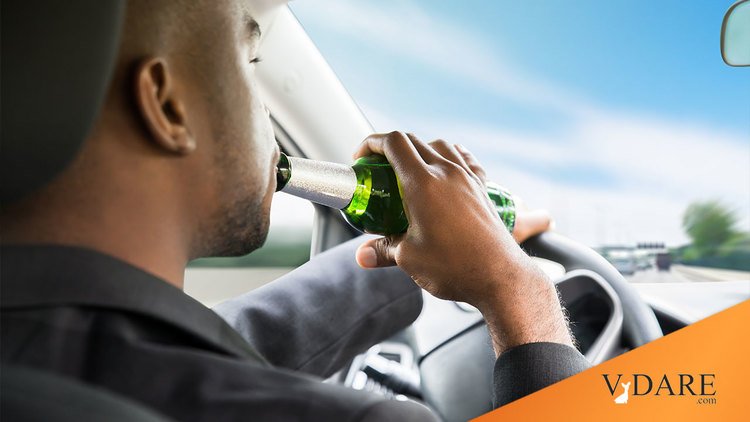 Tracking "Deaths Of Exuberance," The Flip Side Of "Deaths Of Despair"

Economists Angus Deaton and his wife Anne Case introduced the concept of “Deaths of Despair”—suicides, overdoses, and drinking yourself to death—in an important 2015 paper that revealed that white working-class life expectancy had been dropping in the 21st century with almost nobody bothering to notice, what with all the obsession with Black Lives Matter. Their study made a splash in the press because Deaton had just won the Economics Nobel Prize a few weeks before.

I want to introduce the concept of “Deaths of Exuberance.” Later, I may add some more categories from the CDC Wonder database of underlying causes of death (a summation of death certificates from across the country), but I will start with dying by homicide and dying in motor vehicle accidents.

Obviously, exuberant behavior plays zero role in many victims’ deaths by homicide or traffic accident: they truly were just minding their own business in the wrong place at the wrong time. But by restricting my inquiry to males from ages 15 to 34, I’ll tip the scales toward more deaths in which, say, the victim searched out the wrong place at the wrong time or contributed to its wrongness—e.g., speeding while drunk, getting into an argument with fellow thugs outside a club, that sort of thing. Then, after Ferguson (August 2014) launched Black Lives Matter, young black men caught up to whites in number of Deaths of Exuberance. Then came 2020 with COVID in March and the Floyd Effect at the end of May, followed by The Establishment’s announcement that COVID restrictions didn’t apply to the Mostly Peaceful Protests because The Science. Or something.

Ironically, it turned out that lifting COVID restrictions on outdoor gatherings in the name of Black Lives Matter didn’t notably worsen the pandemic because the chance of contracting the virus outdoors is low. The authorities should have been encouraging people to go to the beach and the like rather than huddle indoors the whole time. One obvious causal link is how much society—government agencies, politicians, the media, and the public—encourages cops to pull people over. When Black Lives Matter is riding high, cops hassle people, especially young black men, less. (COVID also contributed to cops not wanting to get in people’s faces.) People, especially young black men, respond to this reduced risk of being hassled by the law by taking more chances: e.g., driving drunk to the club with an illegal handgun.

Obviously, the promotion of Black Lives Matter discouraged the police.

A more speculative causal influence is that the triumph of BLM encouraged blacks to behave like a triumphant army sacking a besieged city: to steal, to party, to fight amongst themselves over petty insults. There was a noteworthy upsurge in blacks acting like the protagonists in Grand Theft Auto. Speeding drunk to the club with an illegal handgun tucked in your waistband is fun.

Note that the reduction in policing due to the Ferguson Effect over the last two years of the Obama Administration and the Floyd Effect, when the media was all hands on deck to drive out Trump by any means necessary, was not carried out in a technocratic fashion.

Instead, both times the triumph of Black Lives Matter was framed as a crucial moral crusade to rescue the Good People from the Bad People. Both times, but especially in mid-2020, our culture devolved into a mania of pro-black and anti-white bigotry. For example, shortly after George Floyd’s death, the nation’s newspapers promoted “blacks” to “Blacks.”

For months, in the eyes of the national media, Blacks could do no wrong no matter how many shoe stores mostly peaceful protesters looted. (Finally, just before the election when Philadelphia erupted in rioting, Joe Biden got the word out to the press that, seeing how he really needed to carry Pennsylvania, could they ease up on egging on anarchy in the streets?)

If you keep being told by important people day after day across all channels that you are wonderful and law enforcement shouldn’t apply to you, why wouldn’t you believe them. Wouldn’t that boost your ego, make you more exuberant?