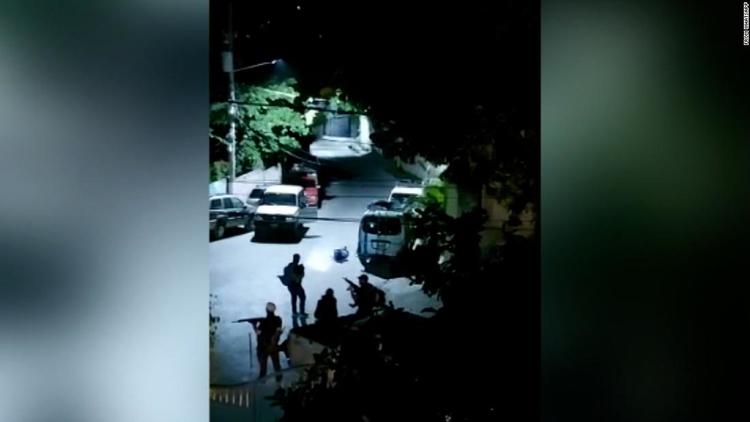 Earlier: Haitians And The Devil

Jovenel Moïse, the President of Haiti, was assassinated on Wednesday by an armed group who attacked his private residence. The group's political affiliation, and even their nationality, are still unclear.

The assassination, we are told, quote:

has raised the specter of further instability in the Caribbean country, already beset by a constitutional crisis and surging gang violence.

Wow. A constitutional crisis and gang violence … in Haiti. Who would have thought?

That short quote I just gave you was from The Washington Post on Wednesday. 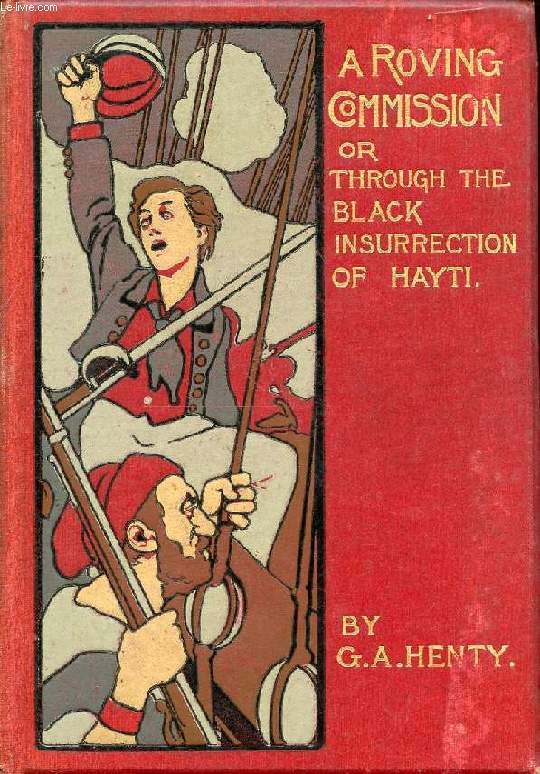 Here is a much longer quote from much further back.

Horrible as were the atrocities of which the monsters of the French Revolution were guilty, they paled before the fiendish outrages committed by their black imitators in Hayti. Indeed, for some six years the island presented a saturnalia of massacre, attended with indescribable tortures. It may be admitted that the retaliation inflicted by the maddened whites after the first massacre was as full of horrors as were the outrages perpetrated by the blacks, and both were rivalled by the mulattoes when they joined in the general madness for blood. The result was ruin to all concerned. France lost one of her fairest possessions, and a wealthy race of cultivators, many belonging to the best blood of France, were annihilated or driven into poverty among strangers. The mulattoes, many of whom were also wealthy, soon found that the passions they had done so much to foment were too powerful for them; their position under the blacks was far worse and more precarious, than it had been under the whites. The negroes gained a nominal liberty. Nowhere were the slaves so well treated as by the French colonists, and they soon discovered that, so far from profiting by the massacre of their masters and families, they were infinitely worse off than before. They were still obliged to work to some extent to save themselves from starvation; they had none to look to for aid in the time of sickness and old age; hardships and fevers had swept them away wholesale; the trade of the island dwindled almost to nothing; and at last the condition of the negroes in Hayti has fallen to the level of that of the savage African tribes. Unless some strong white power should occupy the island and enforce law and order, sternly repress crime, and demand a certain amount of labour from all able-bodied men, there seems no hope that any amelioration can take place in the present situation.

That was the entire preface to a novel written in 1899; the actual U.K. publication date was July 11th 1899, 122 years ago this Sunday (and, as it happens, the day before my father was born). Title of the novel: A Roving Commission; subtitle "Through the Black Insurrection at Hayti."

The author was G.A. Henty, a sensationally prolific writer of fiction in late-Victorian England. Henty is remembered, to the degree he is remembered at all, for adventure stories to be read by young boys, although his scope was actually much wider.

Those adventure stories were still current in my childhood. I made a feeble effort to carry them forward to the Millennial generation: When my own son was small he went through a phase of interest in ancient Rome, so I got him Henty's novel The Young Carthaginian to read. It must still be in the house somewhere.

Well, that preface from Henty's novel about Haiti is of course unprintable today. "Savage African tribes"? Oh, dear. "Some strong white power"? Good grief! Just the fact of Henty's writing the word "blacks" with a lower-case "b" would have readers heading for the fainting couch nowadays.

I understand all that; but here's a question, to which I'd like to hear an honest answer.

Question:  Surveying the 122 years of Haitian history that have passed since Henty penned that preface, was he right about Haiti, or wrong?