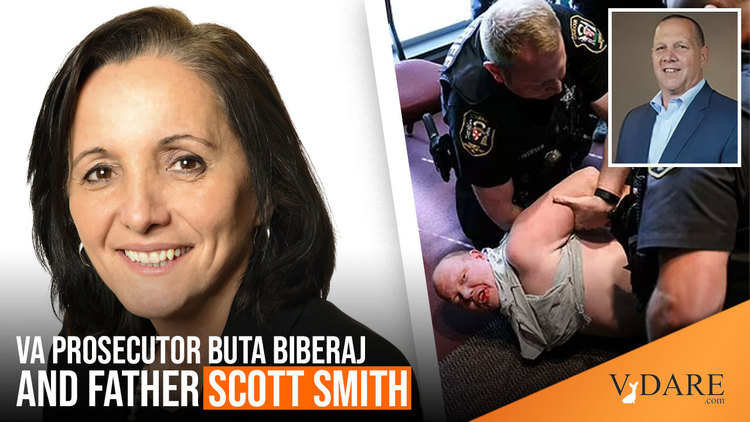 Scott Smith,  father who was arrested protesting Loudoun's transgender policies wasn't just protesting the theoretical dangers of transgender bathroom policy, but something that had already happened to his own daughter and the school tried to cover up.

Father in viral video arrested for resisting arrest says his daughter was raped in school bathroom.

On June 22, Scott Smith was arrested at a Loudoun County, Virginia school board meeting, a meeting that was ultimately deemed an “unlawful assembly” after many attendees vocally opposed a policy on transgender students.

What people did not know is that, weeks prior, on May 28, Smith says, a boy, allegedly wearing a skirt, entered a girls’ bathroom at nearby Stone Bridge High School, where he sexually assaulted Smith’s ninth-grade daughter.

As a result of the viral video showing his arrest, Smith became the poster child for what the National School Boards Association has since suggested could be a form of “domestic terrorism”: a white blue-collar male who showed up to harangue obscure public servants on his local school board. [More]

Here some things you need to know.

The boy is not a "transgender" person, but a bisexual male, who occasionally wears a skirt. (While Scott Smith can be described as a white male, the boy is of unknown race, nationality, and immigration status.) If the boy were claiming transgender status, all media reports would call him a girl.

The school did not want to involve the police, the father had to insist. Schools typically don't want to cooperate in assault and theft charges between students, trying to avoid what they call the "school-to-prison pipeline." It's incredible that they could even consider it in a case like this.

Minutes before Smith’s arrest at the school board meeting, the Loudoun County Public Schools (LCPS) superintendent lectured the public that concerns about the transgender policy were misplaced because the school system had no record of any assault occurring in any school bathroom.

Then a woman wearing a rainbow heart shirt – a left-wing community activist – told Smith she did not believe his daughter, he says. His rage reached a boil and he had a heated exchange of words with the woman. A police officer, there to keep the peace in the meeting, pulled on his arm. Smith yanked it away. Before he knew it, Smith says, he was hit in the face, handcuffed and dragged across the floor, with his pants pulled down. Images of the incident were splashed on televisions and newspapers across the world. 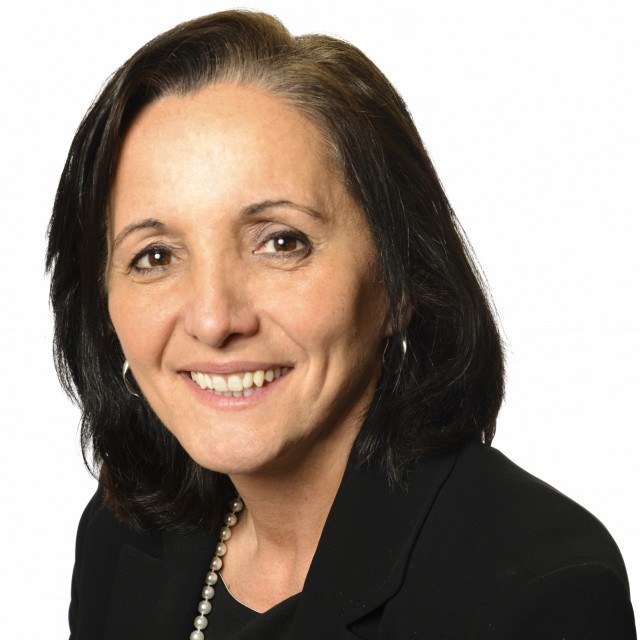 Buta Biberaj, the county’s progressive, top elected prosecutor [right], who has close ties to the school board’s most liberal members, appeared in court to personally prosecute Smith for disorderly conduct and resisting arrest. Biberaj ran on a platform of ending “mass incarceration,” but she wanted to put Smith in jail for the misdemeanors.

As prosecutor, Biberaj would have known about the case involving Smith’s daughter.  The suspect, juvenile court prosecutors assured Smith, was being held responsible: He was on house arrest, confined to his mother’s townhouse. According to Lancaster, a conviction was expected on October 14, likely in the form of a guilty plea to a lesser sexual assault charge.

But on October 6, according to the Loudoun County Sheriff’s Office, a 15-year-old was charged with sexual battery and abduction after police said he forced a girl into an empty classroom, held her against her will, and touched her inappropriately.

Lancaster says the suspect is the same boy that allegedly attacked Smith’s daughter.

This is exactly what we mean by anarcho-tyranny. Loudoun County is not protecting people from this alleged teenage rapist, but it is willing, in the person of "progressive" prosecutor Buta Biberaj, to put someone protesting about the rape in jail.

Who is this Biberaj woman? It turns out she's an Albanian immigrant from Montenegro in former Yugoslavia. And she's a Muslim, one of the first female Muslim elected officials in Virginia.

Compassion, equality and justice - the best of our people. #Muharram https://t.co/TZmWxblVkT

Those are the stakes in the transgender debate, the immigration debate, and the CRT debate: the safety of your children, and if you protest, your own freedom.

Anarcho-TyrannyDiversity Is Strength
<< Previous
Next >>
LATEST