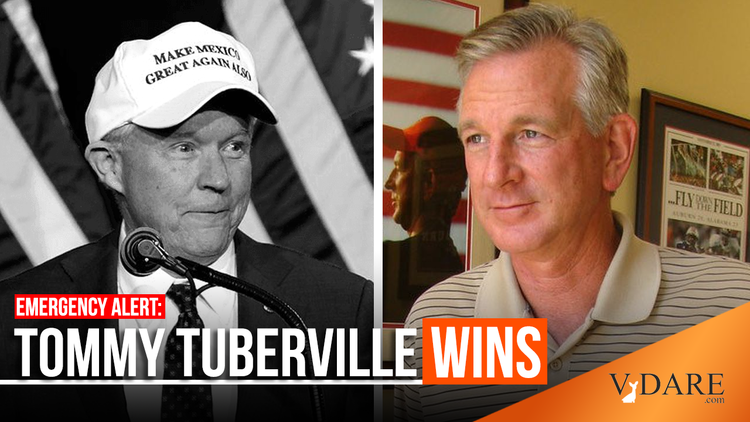 Back in January 2017, when President Donald J. Trump was first inaugurated, I wrote that what was so terrifying about this moment is that so much depended on Trump himself. He would need to staff his Administration with people who shared his America First agenda. He would have to decisively break with the GOP Establishment he had steamrolled during the primaries. He would need to immediately try to win working-class Democrat voters with health care, infrastructure, and trade policies that could appeal with them, instead of repeating Chamber of Commerce talking points.

President Trump did none of these things. We did not get the Workers' Party we were promised. Instead, President Trump handed over his agenda to then-Speaker of the House Paul Ryan, who pursued an unpopular agenda that any Republican president would have backed. It led to catastrophic defeat in 2018; Paul Ryan cowardly fled the House and went to work at Fox News. President Trump's Cabinet was staffed by men who mostly despised him and were eager to betray him. There was one shining exception. That was Attorney General Jeff Sessions.

To be overly fair to President Trump, Attorney General Sessions may have been overly cautious when it came to handling the clearly farcical Mueller investigation. However, his recusal or non-recusal would not have changed anything significant. President Trump's astonishing hostility to the one man whom he owed more politically than anyone else reveals that he is petty and shortsighted. The fact that he campaigned so enthusiastically for Tommy Tuberville against Jeff Sessions in the Alabama Republican primary shows that to President Trump, it really is just about him. It is just a personality cult, with nothing substantive behind it.

Tuberville is weak on China and immigration. It is not clear he will defeat incumbent Doug Jones, who is clearly going to attack Tuberville on health care [The Deep South’s Only Democratic Senator Still Has Hope, by Edward-Isaac Dovere, The Atlantic, July 11, 2020]. Given the pandemic, this may work. The Main Stream Media, which has obviously held back on Tuberville until now, will be unleashed. Tuberville will be savaged, especially for giving a one-game suspension for a football player charged with the rape of a 15-year-old [As coach, Tommy Tuberville handed a one-game suspension to player charged with rape of 15-year-old, by Siraj Hashmi, Washington Examiner, July 2, 2020]. I don't expect the GOP to flip this seat with such a weak candidate and with Republican enthusiasm submerged.

In 2016, Republican voters said loud and clear that they did not want business as usual and elected the most disruptive candidate they could think of. Now the GOP Establishment has successfully quelled the rebellion, with President Kushner, er, Trump suppressing the most effective immigration patriot in recent history. One is tempted to say that perhaps they will only learn from a devastating defeat this November. However, if Republican leaders and President Trump himself didn't learn from 2016, why would they learn anything from 2020?

What does this mean for immigration patriots? It likely means that the struggle will take new forms, with a focus on trying to create a refuge from the nation-crushing regime that is likely to emerge in Washington D.C. (or whatever it will be renamed soon). It will mean fighting for free speech online. And it will be mean creating an independent political force that is not dependent on the GOP.

Perhaps Jeff Sessions can still play a role in that effort. One can only imagine what he's thinking right now. He's the one man in the Trump Administration who left and didn't immediately turn on the president, badmouthing him to journos for clout. The betrayal is staggering. However, to us, he was and always will be America's Senator.